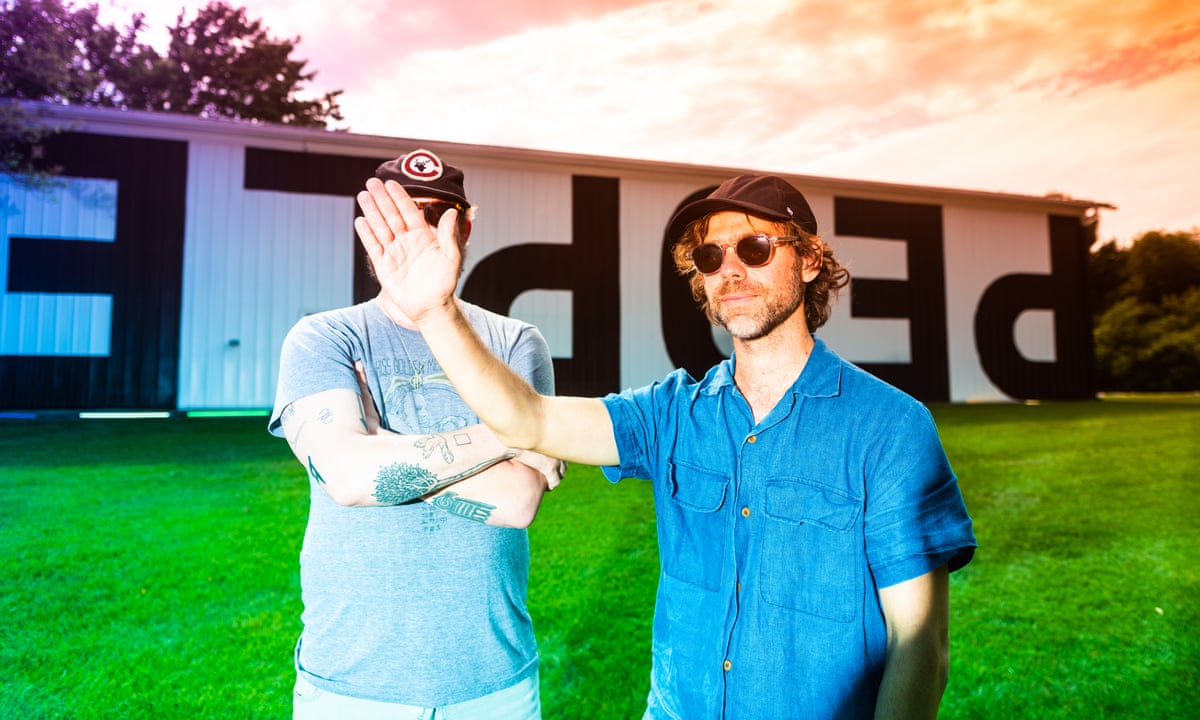 Big Red Machine return with a small army of collaborators on their ambitious sophomore album How Long Do You Think It’s Gonna Last?.

Since the formation of Aaron Dessner and Justin Vernon’s Big Red Machine, both men have been keen to avoid terms such as ‘supergroup’, instead preferring to highlight the collective and collaborative nature of the project. 2018’s self-titled debut featured upward of 20 different musicians from a diverse range of backgrounds, its success lying in the largely anonymous nature of these collaborators. Follow-up How Long Do You Think It’s Gonna Last? is more forthcoming in its celebration of outside involvement, in that only 5 of the 15 tracks are missing the word ‘featuring’ in the track-listing. Dessner and Vernon are not afraid to branch out on this somewhat glorified feature-length jam session, with varying degrees of success throughout.

Anything Anaïs Mitchell touches is pure gold, from her solo output to collaborative releases such as 2013’s Child Ballads with Jefferson Hamer, so it is no surprise to see her both open and close How Long Do You Think It’s Gonna Last?. For me, these tracks are the heart and soul of this album. Opener “Latter Days” is a gentle introduction, a Rhodes piano and Vernon’s falsetto perfectly complimenting Mitchell’s distinctively emotive vocals. Whilst the soft, brush-stroked drums are a nice touch, their absence is welcome on album closer “New Auburn”. This final track opts for a further stripped-back approach, with Vernon stepping back to let Mitchell’s voice ease the listener home. Such is her success on the album, I would imagine there would be very few complaints if she were to be the sole vocalist for future Big Red Machine releases.

Global superstar Taylor Swift‘s inclusion is less surprising than it should be, given Dessner and Vernon’s recent heavy involvement in her recent Folklore and Evermore albums. “Renegade” in particular provides enjoyable respite from the more sombre feel of the album, with Swift and Vernon’s intertwining melodies being driven by a glitchy backdrop. However, the strength of these two tracks and time afforded to Swift make Lisa Hannigan‘s involvement a little disappointing. Hannigan’s vocals seem like they would be a perfect fit for the laid back production Dessner is synonymous with, so to have her buried with Sharon VanEtten and Shara Nova on a sole track (“Hutch”) seems like a waste.

Despite the wide range of guest vocalists, it is perhaps the inclusion of Dessner’s own voice on tracks such as “Magnolia” and “The Ghost of Cincinnati” that is the most surprising and welcome. As someone who seems quite keen to avoid the limelight, it is nice to hear him step forward, and it will be interesting to see if future Big Red Machine releases will build upon this or continue with the collaborative nature that appears to have garnered so much interest this time around (have a quick look on Spotify and you’ll notice the play count on tracks range from sixty-thousand to twenty-one million!).

Although one of the album’s strengths lies in the wide range of collaborations, this may also be its biggest downfall. Dessner and Vernon appear to try and provide cohesion with a similar feel to each track, but at times, this can feel a little too formulaic. This becomes particularly evident on consecutive listens of the album, as the changes in lead vocals start to have less of an impact. Tracks such as “Phoenix” do attempt to provide a change of pace and feel with more upbeat drums and bright brass sections, but these instances are too few for an album that clocks in at just over an hour.

Dessner and Vernon’s ambitious follow-up to their 2018 self-titled debut has some wonderful stand out moments, the lyrics of the earlier-mentioned “Hutch”, a beautiful tribute to Frightened Rabbit frontman Scott Hutchison, showcasing the songwriting prowess of Dessner and Vernon. It may lack the cutting edge or cohesion as an album to have a lasting connection with its intended audience, but it is another step forward for the duo with this (slightly indulgent) project.