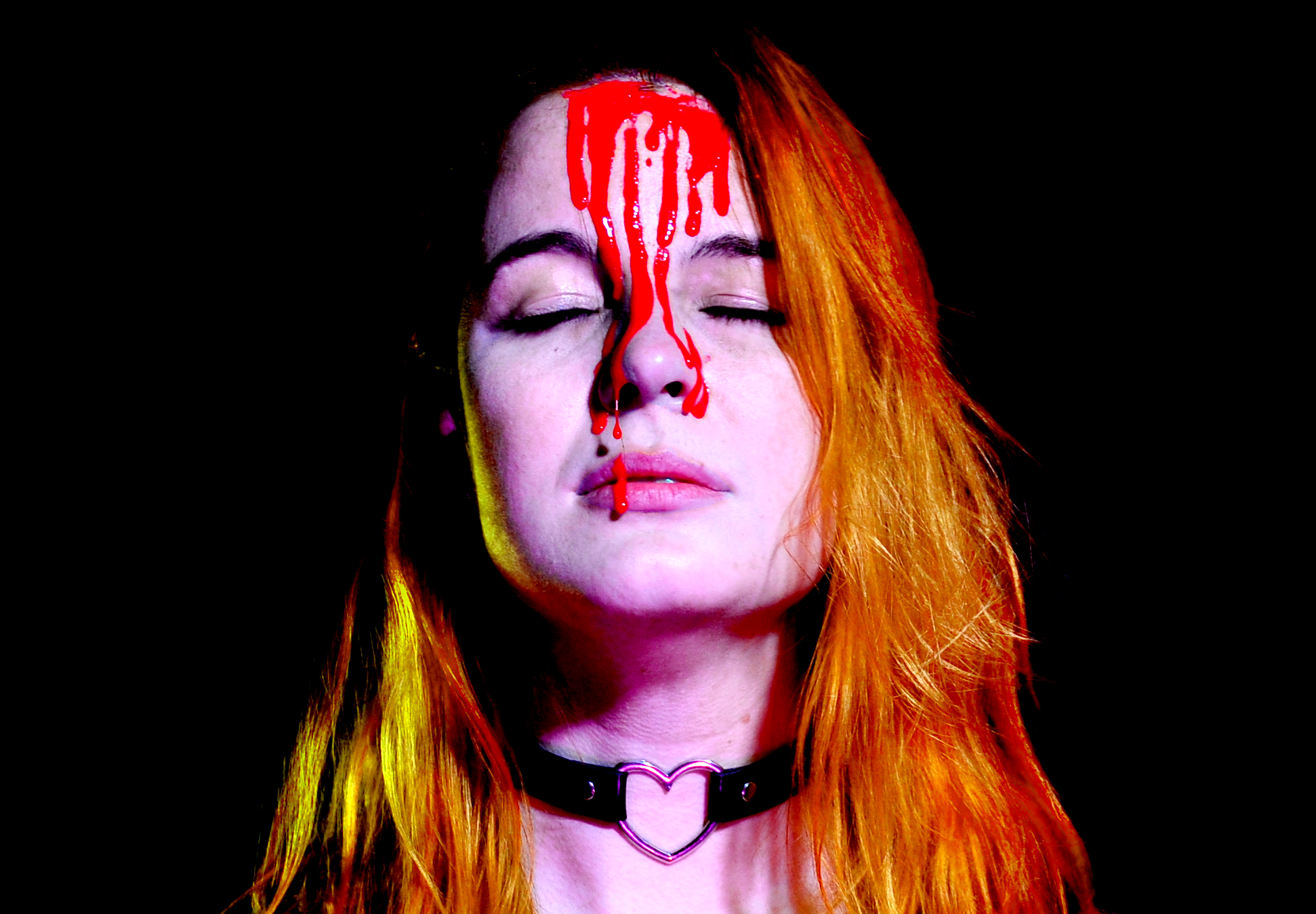 Wretched Abyss is to black metal what Skyrim is to gaming: Bleak, epic, and, above all, a gateway to a universe of limitless fantasy and magic.

When someone mentioned to me that Serena Cherry of Svalbard was to release a black metal side-project based on Skyrim, the fifth instalment of the beloved Elder Scrolls video game series, I assumed it was merely in jest, an in-joke that I wasn’t yet privy to, or simply an exaggeration of an off-hand statement taken wildly out of context. Yet to my shock, it turned out to be 100% true, and despite any reservations one might have about the premise and Noctule, it turned out to be a fitting love letter to my adolescence.

Like countless others, a great period of my formative years was spent roaming the wintery forests and ice-clad castle ruins of Northern Tamriel, slaying bandits, and getting glitch launched by giants. Without inadvertently writing a whole article about it, suffice it to say that Skyrim is one of my most adored and extensively played video games. I daren’t look at how many hours my Steam account has racked up.

My introduction to this engrossing video game appropriately runs parallel with my gradual descent into metal’s frostbitten sub-genres, and so it’s hardly surprising that I would often find myself decimating dragons to the sound of Darkthrone, Satyricon, and Dimmu Borgir, to name but a few. Fast forward to a decade later, and my fondness for both of these universes has only grown, and this love has come full circle with the release of Wretched Abyss, the debut album from Cherry’s solo project, Noctule.

Last year’s When I Die, Will I Get Better? was without doubt a musical highlight of 2020, and at the time of writing stands as Svalbard‘s magnum opus. A heart wrenching collision of shattering black metal and post-hardcore, it’s made them a band of the moment, not only because of its stellar quality, but also because of its timely themes and messages around mental health and feminism.

Noctule, however, is a different creature altogether. It’s black metal through and through, defined by harsh, hyperborean aesthetics and an affectionate homage to second wave BM. Straight away, it sounds like it was stripped straight from that era, only with updated production values that nevertheless remain faithful to the bleak and epic Scandinavian sonate. Cherry’s pained shrieks are as that of a tortured soul roaming the desolate wastes of a vast tundra whilst the intense yet bittersweet lead guitar lines give a haunting sense of grandeur. In truth, it’s difficult to listen to Wretched Abyss without the imagination drifting towards the image of Paarthurnax the dragon atop the frostbitten mountain of High Hrothgar, or waves of undead Draugr pouring out of ancient barrows, such is the album’s tonally evocative quality. There are even retro-sounding digital strings towards the end of the album that harken to the days when all video game soundtracks carried an almost budget aesthetic. It’s a subtle nod, and maybe one that is unintentional, but is nonetheless an effective layer of nostalgia. Indeed, the whole the album leans heavily on layers of density, with innumerable layers of guitars stacking on top of each other to give each track the massive weight of its high fantasy point of reference.

Wretched Abyss plays to the strengths of Cherry’s work as both a guitarist and vocalist, with subtle layers of sung backing vocals adding a serene choral element amid the soaring guitar work. Though there isn’t a huge deal of variety in terms of execution across the album’s eight tracks, there is more than enough diversity of sinister riffs and gorgeous harmony at any given time that provide a wealth of hooks to latch onto, and there’s a subtle dynamism between the sombre clean sections and the gradual building of layered, emotive black metal. But the real virtue of the album comes from its ability to draw from its vast source material, condensing the inimitable delight in losing oneself to the rich universe of Skyrim into a faithful sonic compliment. Just as Cherry puts it, ‘I have always associated Skyrim with black metal. The snowy mountain settings, the morbid themes, the norse mythology backbone – it just goes hand in hand for me‘, and I think it’s fair to say that many of us have always maintained this connection. The grand and intoxicating universe of Tamriel is so intrinsically linked with the dark tonal qualities of black metal that they are all but an extension of one another, and Wretched Abyss is a more than compelling companion piece.

Let’s talk about this album as a standalone project for a moment though, regardless of its intention to act as a soundtrack, it stands on its own two feet as a thoroughly enjoyable piece of dynamic and macabre extreme metal. Wretched Abyss channels the grittiness of old school BM, but with a notable emphasis on subtle harmony and melody rather than outright assault, giving each track a clear focal point to grab onto. What this album offers is not only a gateway to its own mystical universe, but the ever-expanding universe of black metal as a genre. It’s faithful, but without being derivative, drawing from the many strengths that the genre has offered over the past 30 years, offering an album that has both the ferocity and the appeal to convert a new horde of black metal fans.

Conceived, produced and soon to be released in a time of remarkable isolation, Wretched Abyss is a loving product of its time. Nationwide quarantines have seen us locked away and finding comfort in films, tv, books, and notably video games like never before in our lifetimes. It is in this past year that many of us fell back in love with the virtual world, and for so many, that world was Skyrim. A world so vast and constantly evolving can never be overfilled, and in Noctule, we have a thrilling and equally iconic new soundtrack.