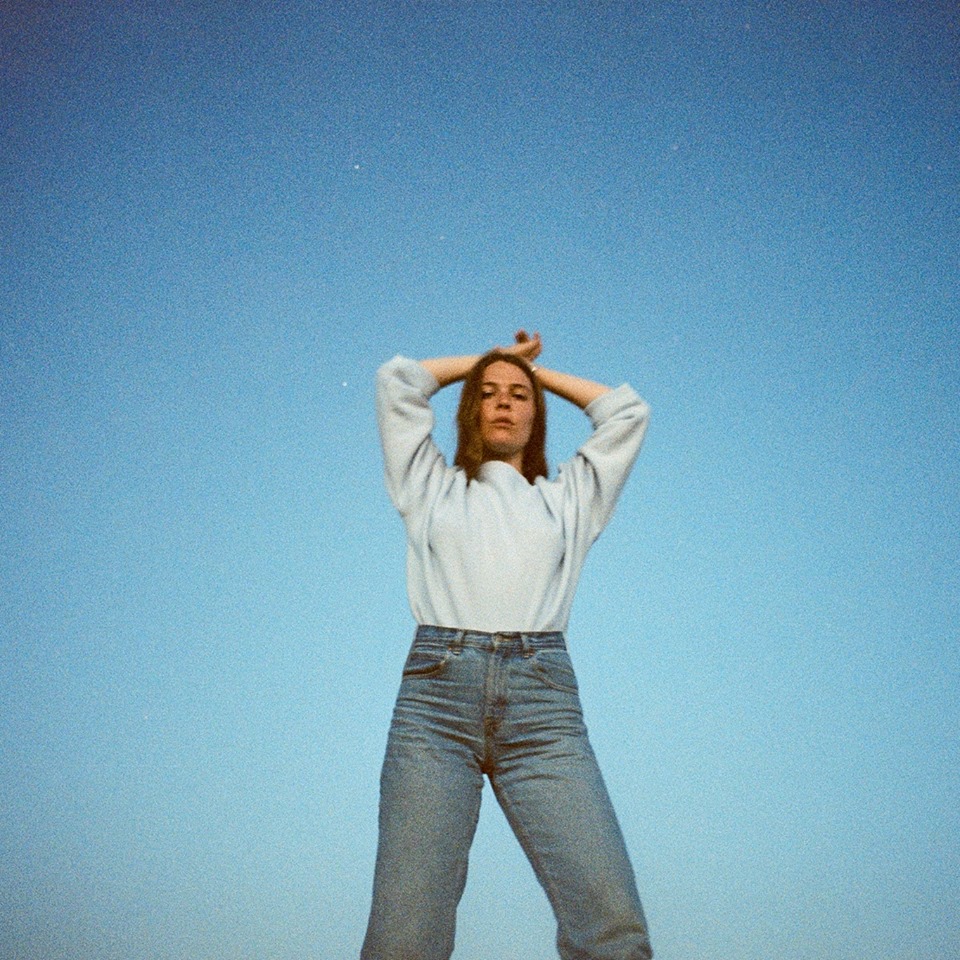 Maggie Rogers – “Heard It In A Past Life”

It’s been two years now since I first got in touch with the music of Maggie Rogers. She, a young American woman around my age, released her first EP Now That The Light Is Fading in 2017, which instantly caught my interest. The EP, a mixture of indie pop and some folk-influenced ballads, worked out very well with its use of soft synthesizers and Rogers’ heartful voice.

What instantly comes to mind when pressing play on Heard It In A Past Life is how Rogers’ voice matured over the past two years. She found her strong timbre in a soft soprano voice, while also nailing the very high notes, without neglecting the alto lows. The proof is to be found in the very first song. “Give A Little” opens up the album, and stands out with a lot of drive that is provided by the many percussive elements, which fill out the pretty basic beat with a funky undertone. Primarily, though, it’s Rogers’ vocals that make for a catchy verse, and an even more enjoyable indie pop refrain.

“Past Life” refers directly to the album’s title, and is basically a piano ballad, with only Rogers’ voice and a piano carrying the tune. It feels so vulnerable and fragile due to the fact that the voice is almost raw. The song is only slightly edited and not overdubbed at all; the piano laying in the background doesn’t appear to be edited. I assume that the production of “Past Life” was a live recording with only two microphones, one for the voice and one for the piano. Anyway, apart from the more electronic-sounding songs on Heart It In A Past Life, this song brings light to a side that really fits Rogers.

On the following track, “Say It”, she incorporates some r’n’b vibes with a very rhythmical structure and next to no melody lines, apart from her voice and a few synth pads that underline her singing with some harmonics. The song alternates between its patient verse and the groovy chorus filled out with the use of a tambourine and different vocal layers. Overall, the beats on Heard It In A Past Life don’t vary that much. One such example is “Burning”, which mostly works with a very repetitive song structure. There were only some pretty minimalistic guitars and light melodies added, as the song is clearly based around its pushing drum beat. There are also some rather uncommon percussion sounds that make up the beat and spice up its monotony ever so slightly. Again, the vocalizes add a very nice, dancey vibe to the song and its indie pop-driven chorus.

“Alaska” and “On + Off” made it to the album as well, and function as cornerstones that any listener familiar with Rogers might already know. While “Alaska” seems to be very similar to its original version, “On + Off” works with way more synthesizers this time around, featuring a newfound trippy r’n’b vibe. “Alaska” was the song that sold Maggie Rogers music for me from the very first listen. The phrasing of her vocals fits so perfectly to the percussive elements that round out the song. Even though her voice appears to be heavily layered and edited, it simply sounds perfect. The chorus works with some very high vocals that are almost whispered, and are accentuated by catchy ‘ooh-ooh’ vocalizes.

One of the points of criticism is that Rogers doesn’t bring much variation into her song structures. She uses a pretty basic concept to build her songs, and misses to properly experiment. Sure, all these tracks have experimental details that make them special, but I have the feeling that Rogers plays things rather safe instead of trying out some more deranged, respectively experimental and creative ideas. An example could be the use of a more fleshed-out instrumentation; the drums and guitars only work as accentuation, adding minor details instead of playing proper riffs or fills.

Anyway, Heard It In A Past Life is a modern indie pop album that features very little in terms of details, instead focussing on big choruses and uncommon drum sounds. You might find Rogers’ music played on your local radio show, as well as on indie dancefloors. Her debut album is definitely a step up from her EP, but also comes with problems like a lack of diversity. I’m stoked to see where the future takes Maggie Rogers and her music; for now, I’m sure that she has a big career coming up, and we are in the privileged position of being the first ones to take note of her!