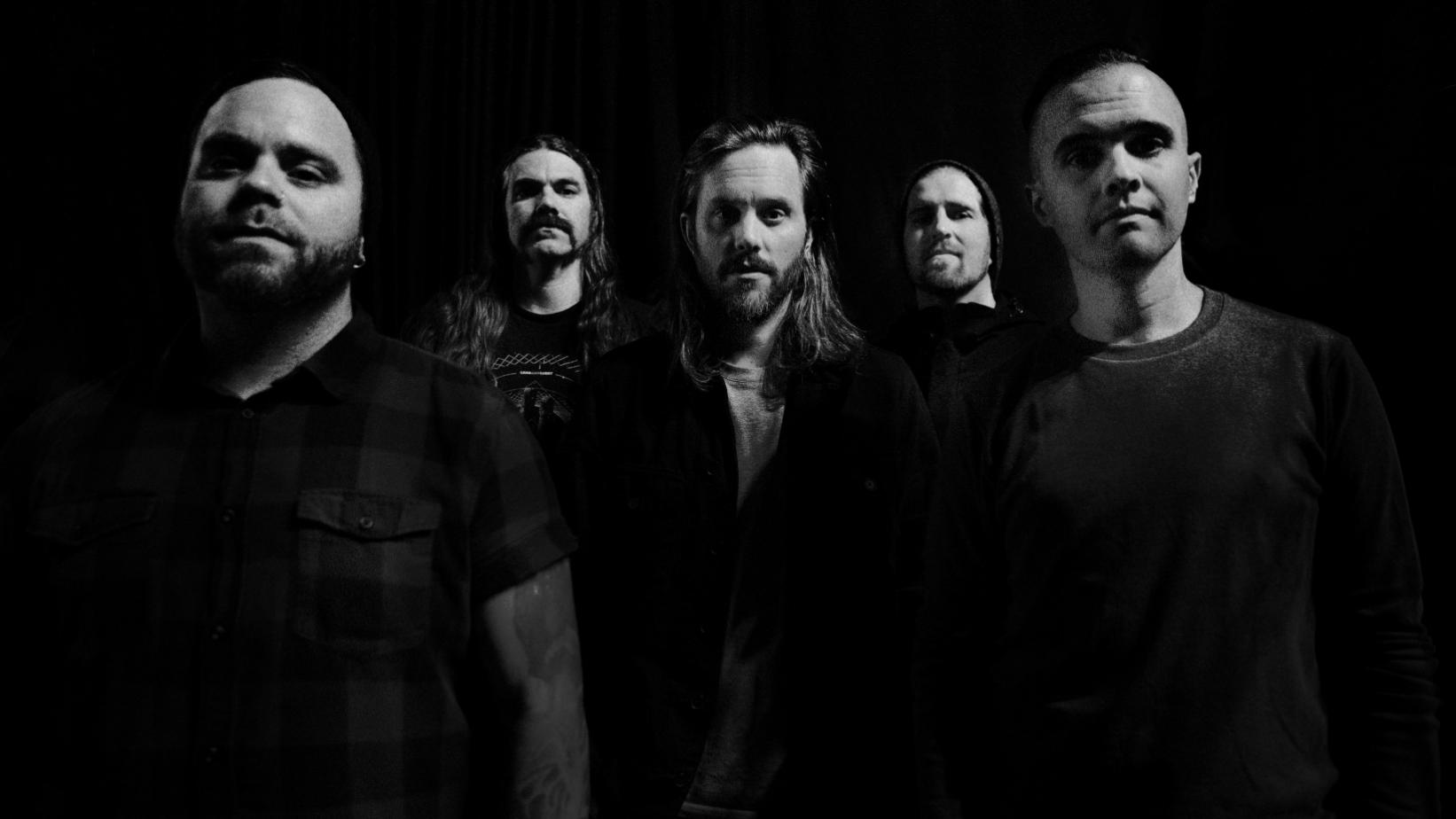 Between The Buried And Me Announce Two-Set European Headline Run

Modern prog metal masters Between The Buried And Me just announced new dates for an upcoming European tour. These 19 evenings will undoubtedly be special ones, as the band revealed that they intend to play two distinct sets each night! Maybe we will even get another supporting band in addition to the double-feature BTBAM fun!

Between The Buried And Me toured Europe supporting TesseracT last autumn. They only had 50 minutes to perform then, and it was their second European support run in recent memory after filling the co-headlining spot on a tour with Devin Townsend Project and Leprous in 2017. It’s been 2015 (!!) when Between The Buried And Me were on their last true headlining run in Europe. Therefore, we now get two sets per night, which is definitely something to be excited about.

‘The “evening with” set is a curation of almost 20 years of music with the specific intent on realising what it all means in 2019 – how did we arrive here and where do we go? Sometimes the process of realisation comes from breathing new life into old material. Over the two sets of music, there’s a four-part arc that will play out in the form of one cohesive night of music spanning 2002-2019.‘

Many of us are probably hoping to see The Great Misdirect in full, since it turns ten years old in October! Anyway, this sounds like there will be a good mixture throughout the band’s discography; I’m super excited to see some old favorites! Perhaps Between The Buried And Me will do something related to their overarching band concept, starting with “Lost Perfection”, over “Sun Of Nothing” and “Fossil Genera”/”Swim To The Moon” to The Parallax, and then something off Coma Ecliptic and their latest output Automata. There’s a cohesive line that pulls their story together. We’ll see about this theory once the tour rolls around, I guess.