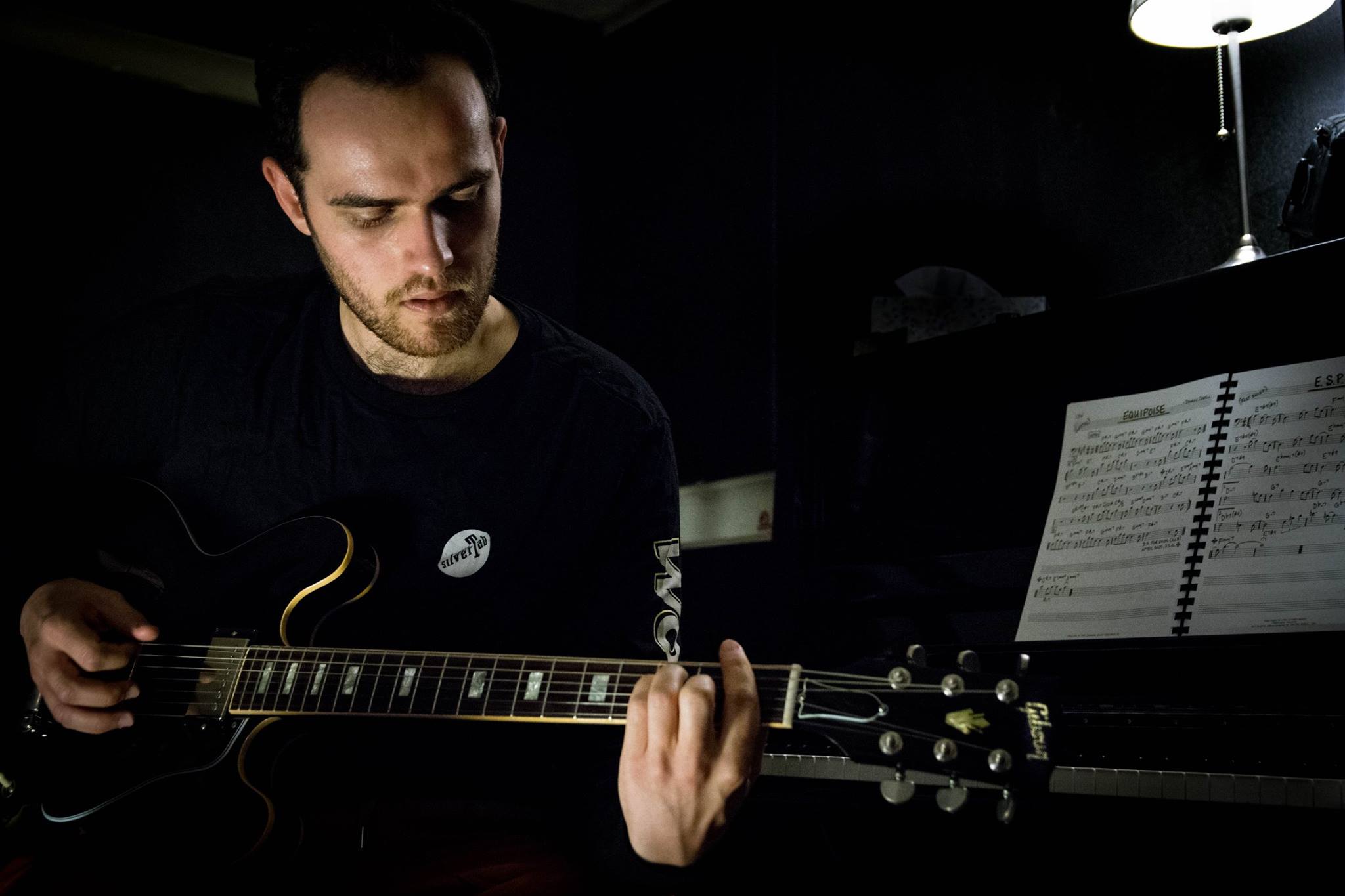 Jordan Rakei really leaves an impression with Origin. His incredible voice along with musical prowess cements this record as an instant classic, which should show up on many album of the year lists.

A buddy of mine introduced me to Jordan Rakei back in October 2016. I was completely blown away. When I got home, I bought all of his EPs and albums up to that point. Ever since then I have followed his career closely, gobbling up everything he puts out. His last album Wallflower came out in 2017 and I literally can’t go a week without listening to it almost two years later. He’s that good! Rakei also has collaborated with many incredible artists such as FKJ and Tom Misch. Recently, he lent his voice to incredible drummer Richard Spaven on his record Real Time, which I was lucky enough to review.

Good news for us fans, Jordan Rakei is a very hard working man. His latest gift to the world is his third full-length entitled Origin, his second one released on Ninja Tune Records. Even though it just recently came out, I have been spinning it nonstop. And spoiler alert, it’s amazing! Once again, Rakei covers the vocals and many of the instruments including keyboards and guitar. Musically, Origin has Rakei‘s signature smooth sounds of jazz, R&B, and neo-soul. What makes this project different than his previous work is the lyrical content. While the instrumentation and overall vibe is funky and colorful, his lyrics are rather dark and dystopian. Each song is about different types of technology taking over and pretty much eliminating the need for humans.

The opener “Mad World” immediately hooks you in with hand claps and a straightforward four on the floor beat. Told from the point-of-view of a very paranoid individual, the catchiness and smoothness eliminates the fear and you’ll be singing ‘It’s a mad mad world‘ for hours. One of the singles off of Origin is “Mind’s Eye”, which is my favorite song off of the record. With clean sweep picking on the guitar in the likes of Chon and Zoology leading the charge, it’s a very upbeat song musically. Continuing the theme of the record, lyrically “Mind’s Eye” is everything but upbeat; about a future where instead of wearable technology, it is implanted into us and controlling our brains and making us question what is real. Fun stuff, right?

“Rolling Into One” is led by funky bass lines and arpeggiated synthesizers with tasteful percussion sprinkled throughout. It’s another catchy and faster paced piece, which the chorus of which will be imprinted into your brain, much like Rakei predicted. Being a drummer, the best part about the next song “Oasis” is Richard Spaven on the kit providing his phenomenal shuffles and snare work. Moving right along is the first song released off of Origin which is “Wildfire”. What a smooth and soulful song with some hope for the future in which Rakei sings ‘I hope it gets easier/I hope things get better/I’m hoping for many things/But many things don’t last/No, they don’t last forever‘.

“Speak” is a somber and emotional song featuring a string quartet. His vocals can go over anything, but they sound incredible over strings and piano. The cello drives the verses with the other strings adding as accents. During the chorus an acoustic guitar joins in with the strings, now in full effect, really taking the dynamics to the next level. Origin closes with a very jazzy piece called “Mantra”, featuring Frida Touray on vocals. It slowly builds, adding layer on top of layer beginning with piano, percussion, and dual vocals. Bass clarinet and saxophone come in later, adding more jazz flavor. A saxophone solo is a lovely way to close out a perfect record.

With every song making you feel happy and peaceful musically while also scared and hopeless lyrically – there is a lot to process. The music wins the emotional battle though. Jordan Rakei‘s music always makes me feel invincible, Origin is no different. It is truly a musical masterpiece and should definitely wind on many album of the year lists come December. Rakei can do no wrong musically, and he proved once again that he’s not going to stop any time soon! Pop in Origin at your own risk; you’re at risk of falling in love!