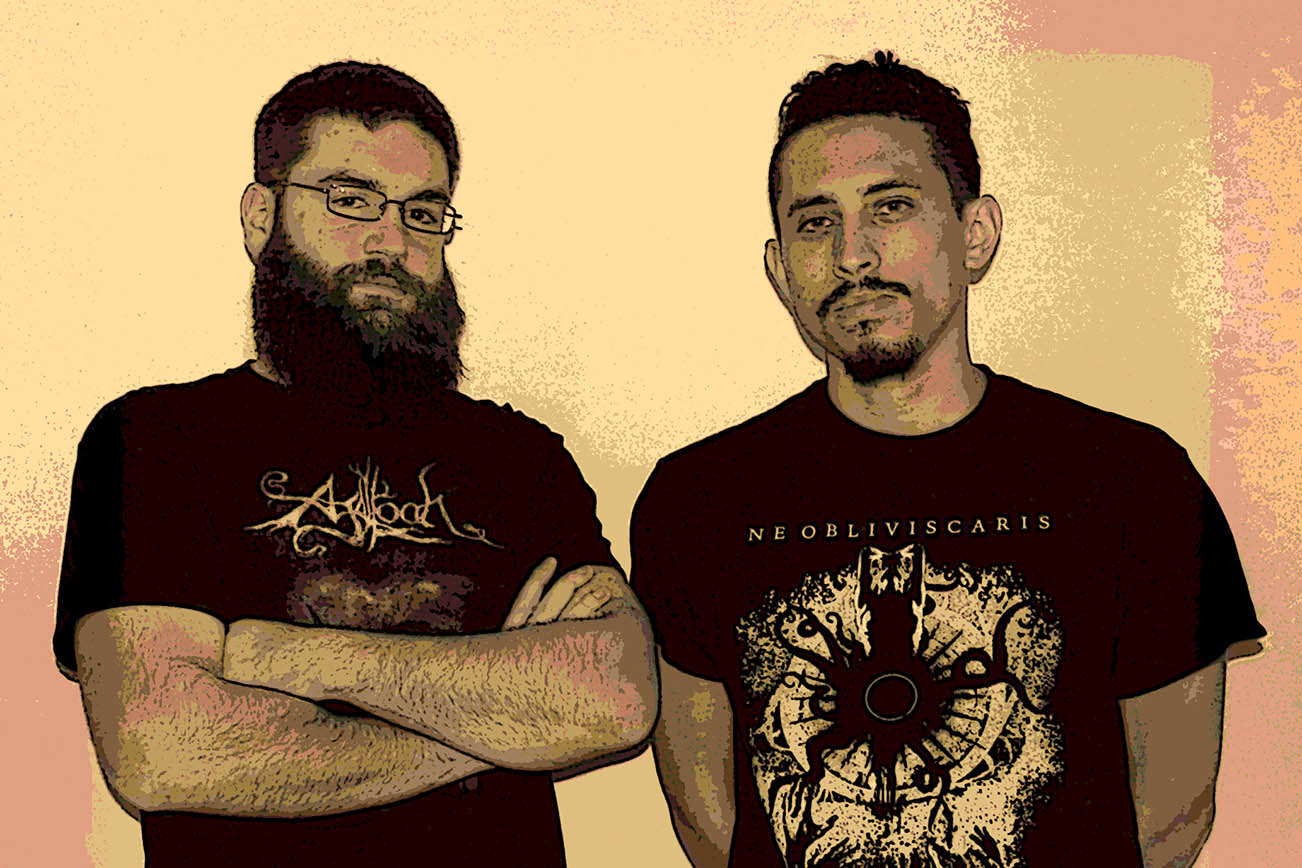 By David RodriguezNovember 23, 2019 No Comments

The appropriately named Iapetus throw a lot of planet-sized concepts into their spacious progressive metal to great effect. The Body Cosmic is something special to behold in a black sea of tedium.

Space. I’m talking about space. Has a lot in common with metal, huh? It seems like I’ve been talking a lot about space lately, just because it’s an aesthetic and theme that is highly favored in the music I listen to, particularly heavy stuff, and why not? It allows for a unique atmosphere, one more so assumedly associated with the final frontier, seeing as hardly any of us have actually experienced it in any literal, sensual way. So that’s why we depend on bands like Long Island’s Iapetus to take us to their form of space, to imbue their artistic world with their interpretation of space and bring us there with them. Fuck NASA, Elon Musk, even the dude from Virgin – all you need is some nice, melodic progressive metal to take you there.

The Body Cosmic is more than a trip outside of our earth, though; it also feels profoundly introspective and exploratory in a philosophical way. The album is pretty liberal with spoken word and quotes, most of them from I Sing the Body Electric by Walt Whitman, a long-form poem as multifaceted and complex as the technical and intricate music that Iapetus deal in. Both the influential poem and this album probe about the nature of the human soul, the body, and both’s relation to our greater universe…in short.

Iapetus achieve this through a gargantuan narrative with multiple vocalists. The band are mainly a duo consisting of Matthew Cerami (who does vocals, guitar, and bass) and Jordan Navarro (who also does some guitar, drum programming, keyboards, as well as some other stuff). There are live drums here, though, performed by none other than Dan Presland of Ne Obliviscaris which, after listening many times, makes perfect sense. Here, we also see guest vocalists Emi Pellegrino and Ethan Navarro lend a hand…and throat. The result is a diverse and engaging project with some real depth, one not easily leaving the mind after you hear it a few times.

It took only the first track to engage me. Named after the album itself, it’s a valid thesis for the entire 70-minute opus that awaits you. Sweeping solos, black metal-esque blast beats, progressive, uh…progressions – it’s all here. We also get spoken quotes from I Sing the Body Electric like I mentioned before; some sound newly recorded, others sound sampled, all are beneficial to the atmosphere and mostly avoid any pretension. One line perfectly sums up the approach: ‘All is a procession/The universe is a procession with measured and perfect motion.’ It’s the perfect diving board from which to jump off into the ethereal atmosphere the rest of the album concocts, one reinforced by a two-minute interlude right after this track.

Actually, I guess ‘interlude’ is a little unfair. In the interest of fairness, this album has nine tracks, and only four of them are ripping metal monoliths. The other five are sublime bridges between those setpieces, offering appreciated breaks between the action. The most involved tracks are anywhere from ten to 18 minutes long, so it’s good to wind down before winding back up as if you were succumbing to the wind lift of a tornado. Moderation and all that, you know?

It’s a similar structure to the newly released Wilderun album – absolutely nuke a listener with tight performances that contain a lot of nuance and power, then mend the wounds with lovely recesses that are just as interesting (perhaps more) as the fray that came before. These songs are where the real spaciness shows – like floating adrift in blackness before the flick of a god’s finger hits and sends you careening back to earth like a meteor. My favorite of these songs is “Galaxy Collective” which is massive. The bass has some awesome warmth to it, brought to the front with splashy drums and harmonious guitars.

Along with the introductory self-titled track on the album, the two other standouts in terms of intensity are easily “For Creatures Such as We” and “The Star of Collapse”. The former is exemplary of everything I’ve noted thus far and more. Catchy melody is something that Iapetus are abundant in everywhere, but here especially – it’s what keeps songs stuck in your head for days after. Our vocalists trade off painting pictures of galactic beings of incomprehensible gravity (no pun intended?). The latter song is what everything leads to. 18 minutes of supreme fury that spans unfathomable scale and space. It’s a culmination of all previous effort spun into an epic climax. It’s not the last track – that honor goes to the epilogue-like “Angelus Novus” that contains more spoken word and calmer instrumentation that complements an ending well – but it is the ‘bang’ the album goes out on.

The Body Cosmic is monumental. I’ve failed to mention that this is my first exposure to Iapetus until now, but like the Greek titan this band is named after, they have birthed forward a world of technical and progressive wonder that’s exhilarating and measured in a way that I’ve found lacking in a lot of metal this year. This album is great, this band is great, and I hope they find new ways to impress us in the future.