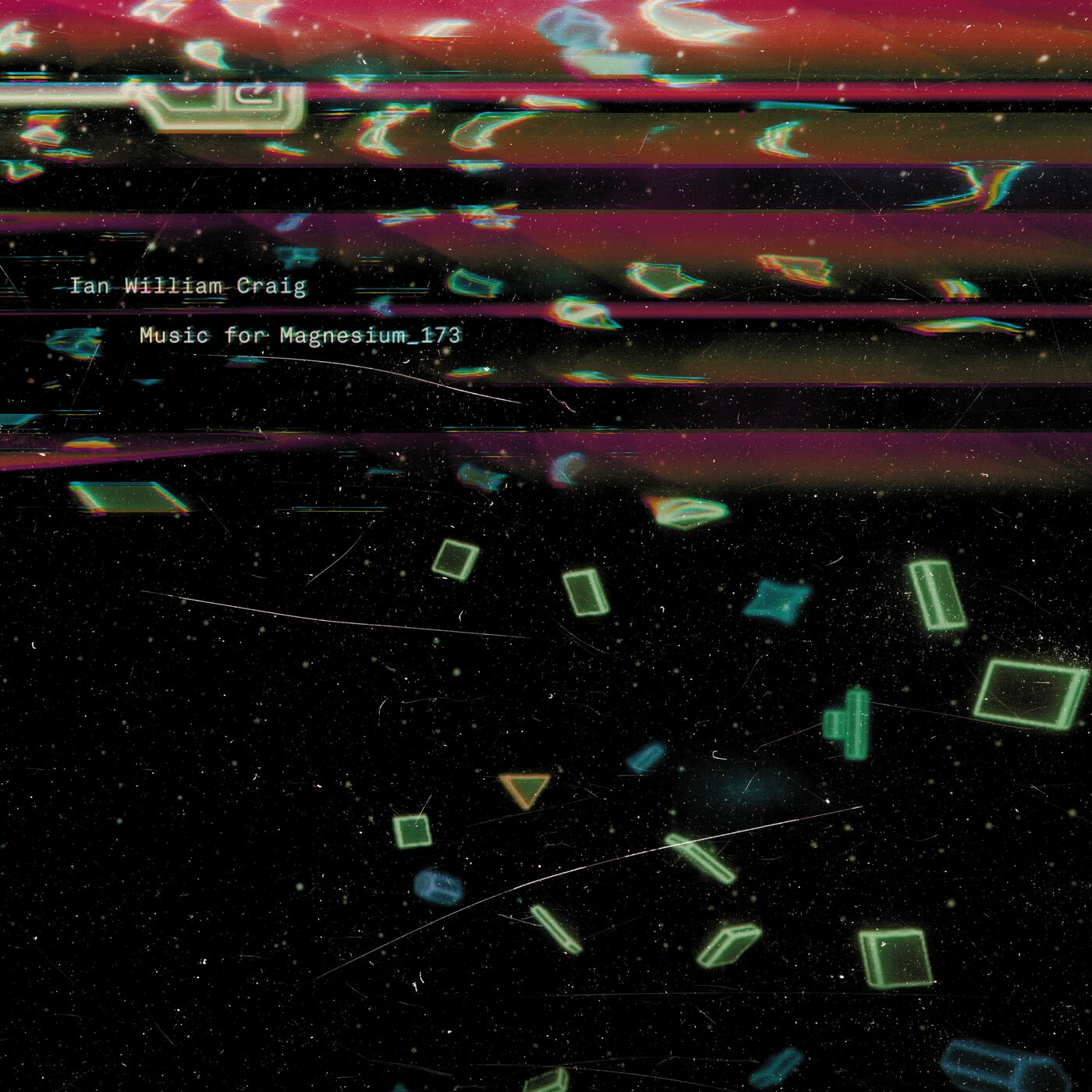 By Dominik BöhmerOctober 18, 2022 No Comments

Music for Magnesium_173 sees Ian William Craig put his hands on the fabric of time and space itself, which makes for a poignant listening experience.

Look – I won’t even pretend to have played Magnesium_173, the purportedly extremely difficult quantum mechanics-based puzzle game Ian William Craig has scored with his latest batch of material. My brain’s too smooth for that kind of mental exercise, even on my best days. There’s just no use. What I can say in conjunction with the game, though, is that they couldn’t have found a better artist to handle its soundtrack, because Craig embodies its very principles through his work.

What I mean by that is simple: no other artist – at least to my knowledge – is able to bend time and even reality as deftly as Craig. His physical and digital manipulation of his classically trained voice is spectacular in concept and breathtaking in execution; quite literally, if you keep in mind the amount of bodily work he puts into utilizing his tape machine techniques. Any instrumentation or production effort becomes… not an afterthought, but a subordinate factor compared to the work Craig puts in with his hands and vocal cords.

Music for Magnesium_173, for all its eccentricities and experimentations, always remains ambient music in the true Eno-ian sense, meaning that it works however much or little the listener engages with it. Satie coined this idea of musique d’ammeublement (‘furniture music’) in 1917, and there’s no condescension in my mind or voice when I call this album an exponent of that train of thought; at least to a certain degree. While yes, Music for Magnesium_173 can be a wonderful cushion to sink into, further inspection might reveal it to be a twisting, contorting fourth-dimensional time loop on the brink of collapsing. So don’t become too comfortable just yet.

Over 78 minutes of material, Craig displays all of his strengths as a musician and composer. His (quite frankly gorgeous) voice is, to me, the most important building block within these sublime soundscapes; the way he manipulates it to form moments of both absolute beauty and abrasion is deeply fascinating. He handles any outside instrumentation or treatment just as well, which is why the end result never sounds lopsided or forced. Songs like the opener “Blue Suit Glitch”, the ecstatic “It’s a Sound, Not an Ocean”, or the choral “Sentimental Drift” are easily among the best, most spellbinding music he’s ever created. These standout moments are fleshed out by a cohesive whole of not lesser, but simply different songs that form one intensely gripping body of work. Craig is a master of suspense and atmosphere, and this record proves it over and over.

Even though I feel like I’m borderline underselling this record by not going more deeply into the music, you’ll have to understand that a) I really want you to listen to it for yourself and b) trying to write about this kind of ambient music is like trying to describe the color of the wind – you can’t see it, you’ve got to feel it. Music for Magnesium_173 is another fantastic record by one of the most exciting artists in the field right now, and I’m sure Ian William Craig will only continue to grow from here on out. You do not want to miss out on this one if you’re at all into modern vocal music, ambient, or drone.