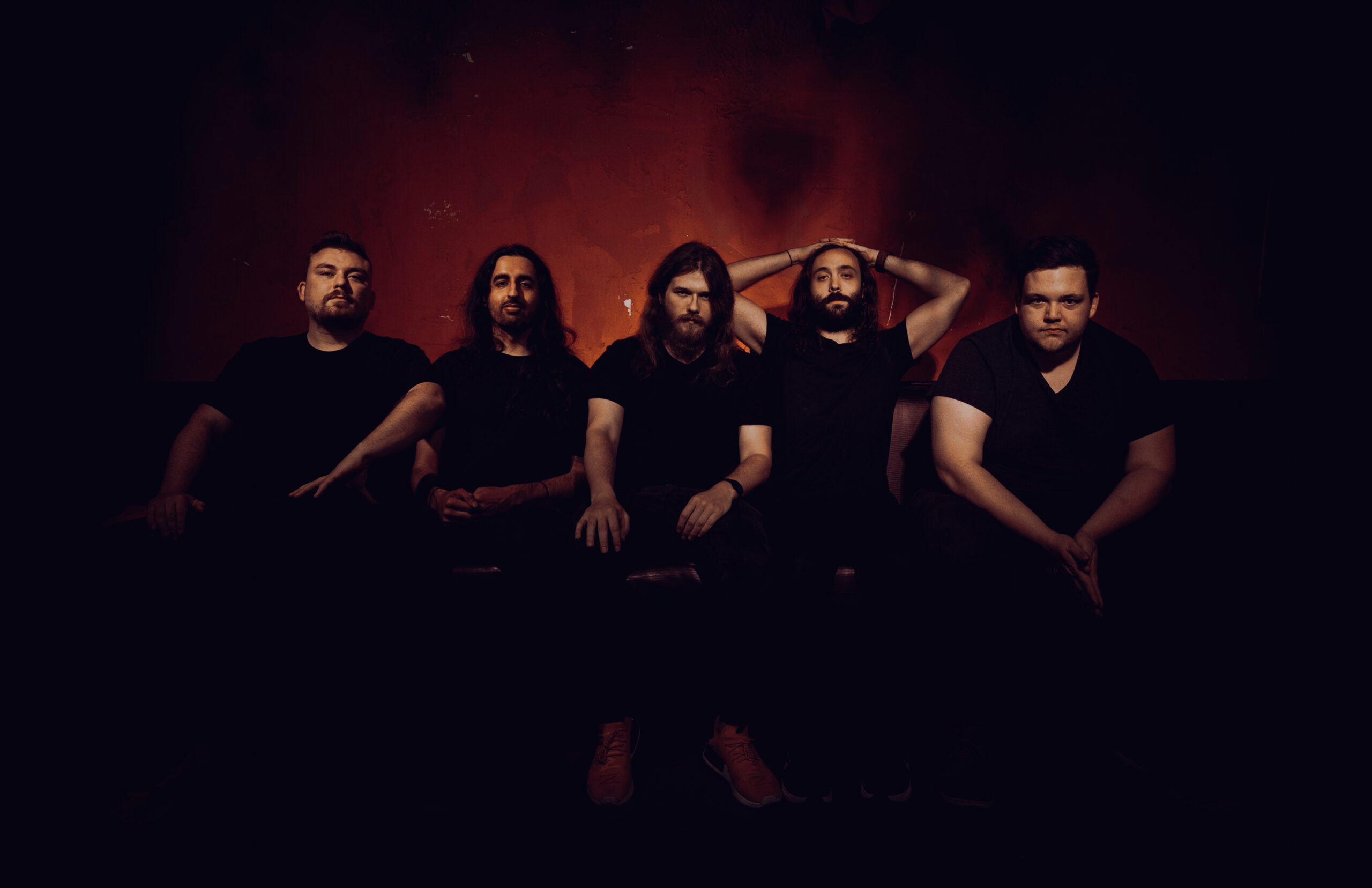 By Landon TurlockJuly 6, 2022 No Comments

With the compositional conscientiousness, technical mastery, and multifaceted genre-bending that happens on Dawnfall, Greylotus have crafted an album that will appeal to many extreme and progressive metal fans.

The Artisan Era has become one of my most frequented labels as a listener – the records and acts they support tend to mix death metal, technicality, melodicism, and symphonic elements in ways that I regularly enjoy and revisit. Yet, despite these sonic consistencies between labelmates, the range and versatility of the bands intrigue me. Today’s subject of review, Greylotus, is just such an act. Since releasing their 2018 debut EP, Savior, the group has refined their energetic mix of technical death metal, slam, deathcore, and djent alongside symphonic, melodic, and progressive elements. The resulting full-length, Dawnfall, is a frenetic yet focused offering of aggressive and memorable progressive, technical death metal.

However, you might not know exactly what to expect from the album based on the artwork. The ornate, fantastical logo and magical dawn conveyed on the cover might evoke the sense that the accompanying album is a power metal record. We are instead greeted by the death metal barrage of opener “Rectilinear Motion”. Rejecting the symphonic metal trope of an opening interlude, the track’s first breath breaks into throat-shredding screams, complex yet memorable guitar lines, and relentless drums. However, symphonic elements and layered singing bring out the compositional strengths of the track and establish a penchant for experimentation that purveys the record. That is not even to mention the groovier, mid-tempo sections and acoustic guitar that appear later on in the track.

Even with the range of the first track, Greylotus don’t show their whole hand on the opener. Single “Shadow Archetype” furthers the symphonic elements of the first track but in a much slower, groovier setting. Blackened blasts, Animals As Leaders-like riffage, and more synths expand the track. However, Greylotus maintain a devastatingly heavy throughline in the song that is accentuated by a vocal feature from Vulvodynia’s Duncan Bentley paired with a notably slamming breakdown. Elsewhere, Gaia Mason (Slice the Cake) uses narrative spoken word to bring an aura of reflection and mystique to the technical maelstrom of “Chiaroscuro”. Also, I just have to mention the music video – it is such an intriguing animation.

At this point, it may be salient to mention that Greylotus’ membership includes current and past members of Drewsif, Wormhole, Equipoise, Cognitive, Mithya, Veil of Pnath, and Emerge A Tyrant. This mix of musical experiences is evident in the multifaceted nature of the music. While a less talented band may struggle to connect these disparate influences cohesively, that is hardly the case here. Even with songs that often push or surpass the six-minute mark, limiting the tracklist to nine pieces allows each track to get the attention it deserves without fatiguing the listener or losing interest. It genuinely sounds like the band is having fun here – while there are heavy themes on the record, I feel as though I hear Greylotus enjoying themselves. This gives an energy to the album sometimes lost in over-polished, highly technical music.

Many debut albums, even good ones, often seem raw or underdeveloped. Especially with music as complex as that which appears on Dawnfall, the risk of falling short of achieving a band’s ambition is high. However, with its members’ combined experience and synergy, the first full-length from Greylotus is an impressive, cohesive, and mature yet not self-serious accomplishment.