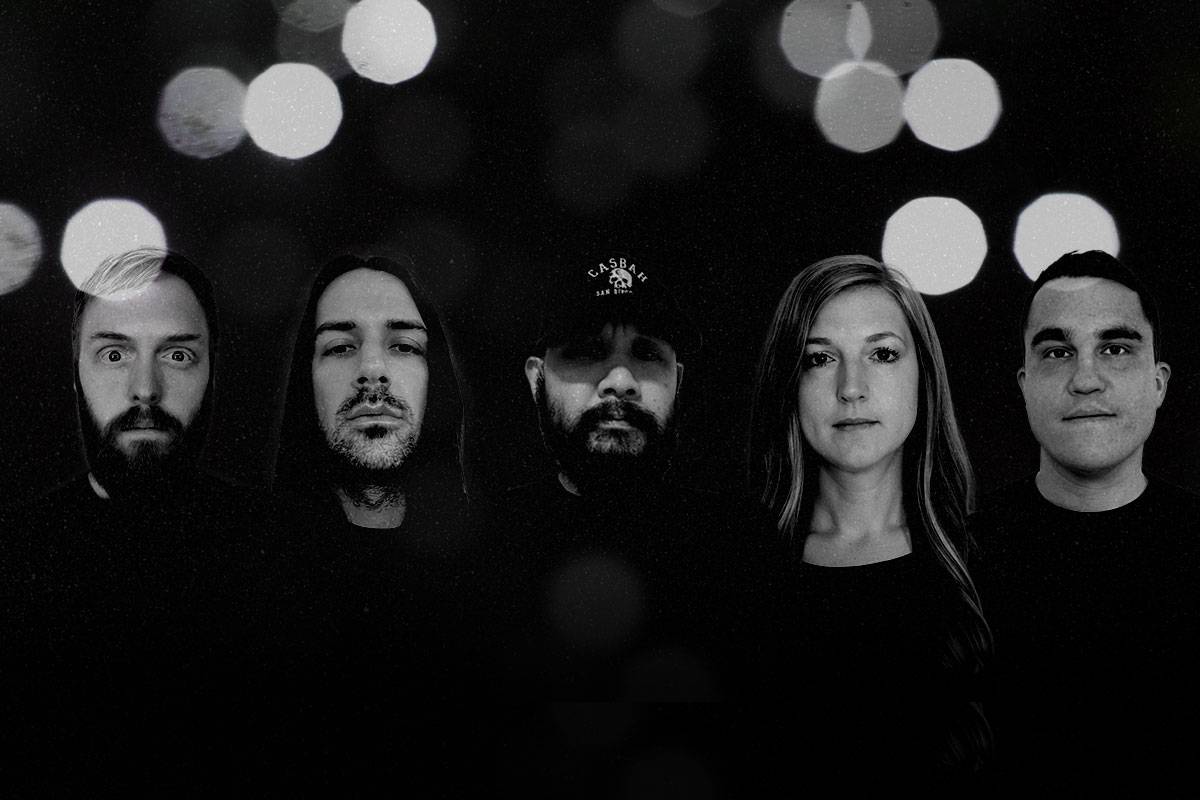 Wrought by HIROE is an album that sounds good and has great intentions but lacks the calculated brilliance of the genre’s top artists.

Headline aside, I have enjoyed my time with HIROE‘s debut album Wrought. It isn’t the longest affair and fits nicely into a walk with the dog or a charged session of work in the afternoon, differing from the work of HIROE‘s peers. Some ‘post-‘ albums can sprawl for what seems like half a day, so this concentrated effort is to be applauded; they come in and show us what they’ve got with hard-hitting, unique songs and move on swiftly to the next.

HIROE are a five-piece from Philly, US, formed of three guitars up front, a bassist, and a drummer. The wall of sound is impressive and the soaring highs of the climaxes insanely powerful, either on headphones or big speakers. As you’d expect from any Pelagic Records release, the mix is top-tier, and as seen on Bandcamp, the plethora of top-quality engineers who worked on the album tells its own story.

The problem with the record for me is that it lacks the staying power similar bands such as Russian Circles and pg.lost have. In such a saturated post-metal market, there isn’t anything besides some clever motifs and riffs that make me yearn to come back. Trying to connect with the album felt like a chore, an irony considering the album’s core messages about apathy. Whilst I wholeheartedly agree about the need for humanity to pull ourselves out of this apathetic rut and focus our energies on positive actions, I found my own apathy for the album lacking to the point where I’d throw on a different genre altogether. Am I just too saturated with ‘post-‘?

Yet that isn’t to say it is a boring affair – there are moments aplenty where the staggering sound of the band flattens you. The introduction track “Irusu” majestically swells into its swift climax. How the guitars and their feedback play off one another is mesmerising, along with the clever use of a metronomic drum beat to tie it all together. The bass levied throughout the album gargles away in the background, a really gritty yet measured tone that sounds great.

I found myself taken aback by the second song “The Approach”, however, especially seeing how the finality of the first track simply didn’t align with how the band reprised both the guitar motif and drum pattern as soon as the second track starts. And whilst I congratulate them on not jumping on the tropes of filling the space with ambience or simply naming the second track “Irusu: Pt II”, the decision seems weirder on each relisten. The beat stops, changes track and starts again. Odd.

I feel the tracks get stronger as the record goes on. Either the intensity increases or the songs are simply more enjoyable – I can’t tell you, but by the final track, you’re really getting pummeled by the three guitars. “Doom Moon” is monstrous, especially when listened to loud. Riffs that are bleak yet also impossibly hopeful soar through the air at you, with the full palette of the band’s sound on offer. The five-piece doesn’t mess around with atmospheric synths and lets their hardware do all the talking, something quite refreshing in today’s space.

Ultimately, it is a solid post-rock slash metal release. Pelagic have a good standard for not only bands that have made it and need more promotion but also incubates new ones. I think as HIROE get on the road with other industry titans from the label, their songwriting will improve, and future records will have more hooks and staying power, with the band ultimately competing with the big boys like Pelican and Russian Circles.  Wrought is damn good, but future releases need something more to keep me coming back.