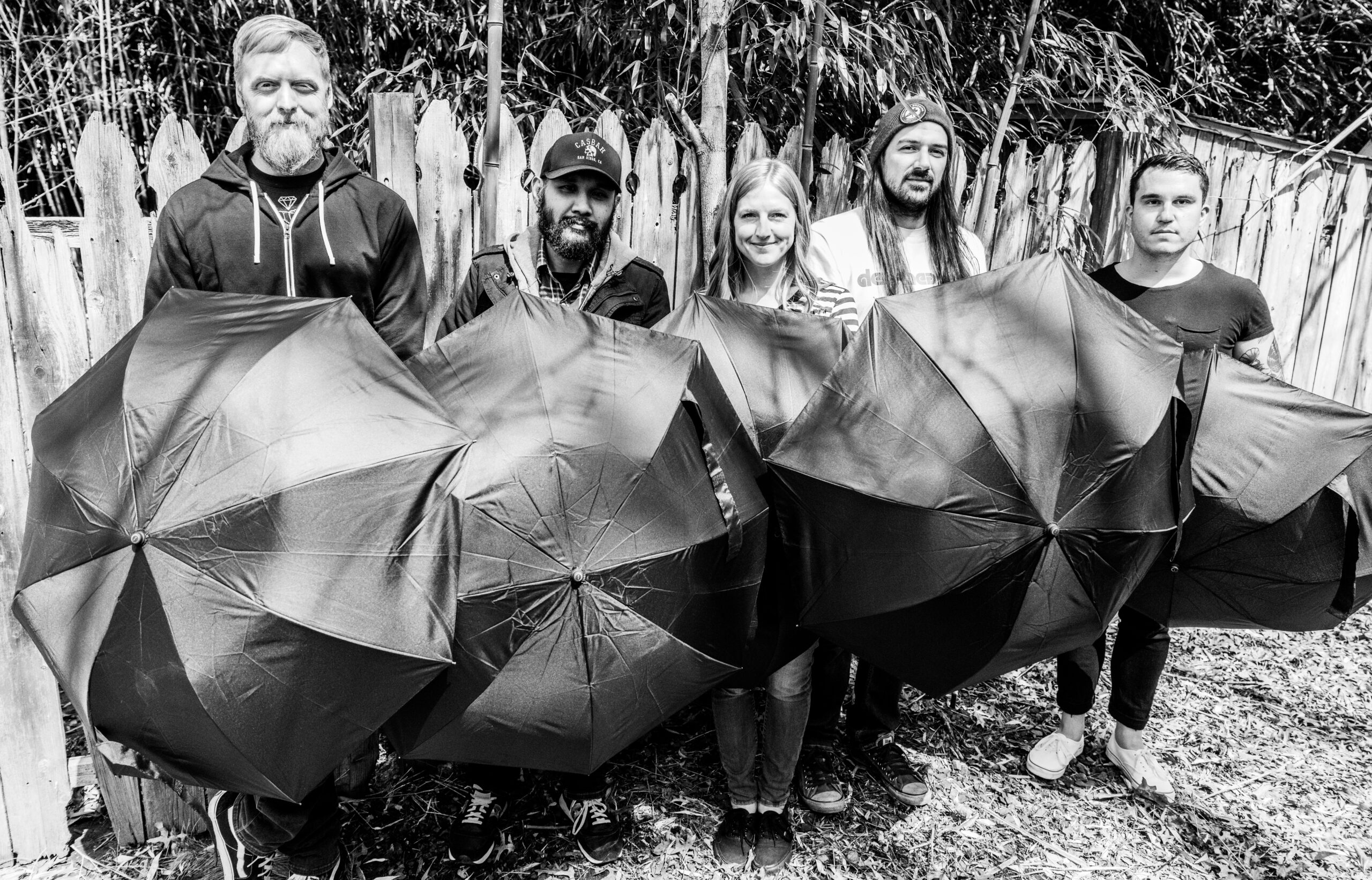 Find Catharsis Under a Full “Doom Moon” Through HIROE

By Carlos Vélez-CancelJune 21, 2021 No Comments

Fine, you caught us red-handed: Everything Is Noise by day, Pelagic Records stan account by night. We can’t help it, though – it is a joy to see a record label putting out quality releases as consistently as they do, and this time is not any different. We are thrilled to premiere Philly instrumental post-metal act and Pelagic’s very own HIROE and their third single and gripping music video for “Doom Moon”, off their forthcoming debut full-length Wrought.

Subtle feedback gives way to crushing guitar strums that immediately enclose you with sheer command, the other guitar leads providing some tasteful texturing, ultimately setting up one of the best riffs I’ve heard all year. “Doom Moon” is both levitative and claustrophobic; a sonic struggle akin to that of a mental breakdown that seeks release while simultaneously tempted to continue delving into the madness. The rhythmic choices woven into the song structure itself channels this predicament very effectively, like for instance taking advantage of making abrupt musical cutoffs to contrast and to further enhance the cathartic melodies embedded throughout the song.

The music video works perfectly in tandem with the track. You’re subjected to a startling series of footages that include an individual showcasing desperate acts of body language such as skin shedding, flowers blooming, and hyper-realistic pouring of blood-like substance washing over them and over your screen. It all might seem random or overwhelming at first, but TJ Schilling, one of the guitarists of HIROE, sheds some light on the concept of the video and track in general:

‘“Doom Moon” is a song that is reflective of the personal loss that a band member had experienced during the pandemic.  It’s themed around thinking that you’ve moved on/healed and coming to the realization that you haven’t, and dealing with the painful elements of changing oneself (internal battle), and we think this comes across in the music video (shedding of skin/embracing the mess).‘

Indeed, “Doom Moon” is a spectacular examination of the self’s confrontation with human contradictions and the consequent urge for a sense of escapism, all manifested through absolutely solid post-metal. If you enjoyed what you heard, Wrought will be released on July 8th this year – you can pre-order the record here and here, and make sure to give a follow to the band’s Instagram and Facebook pages.