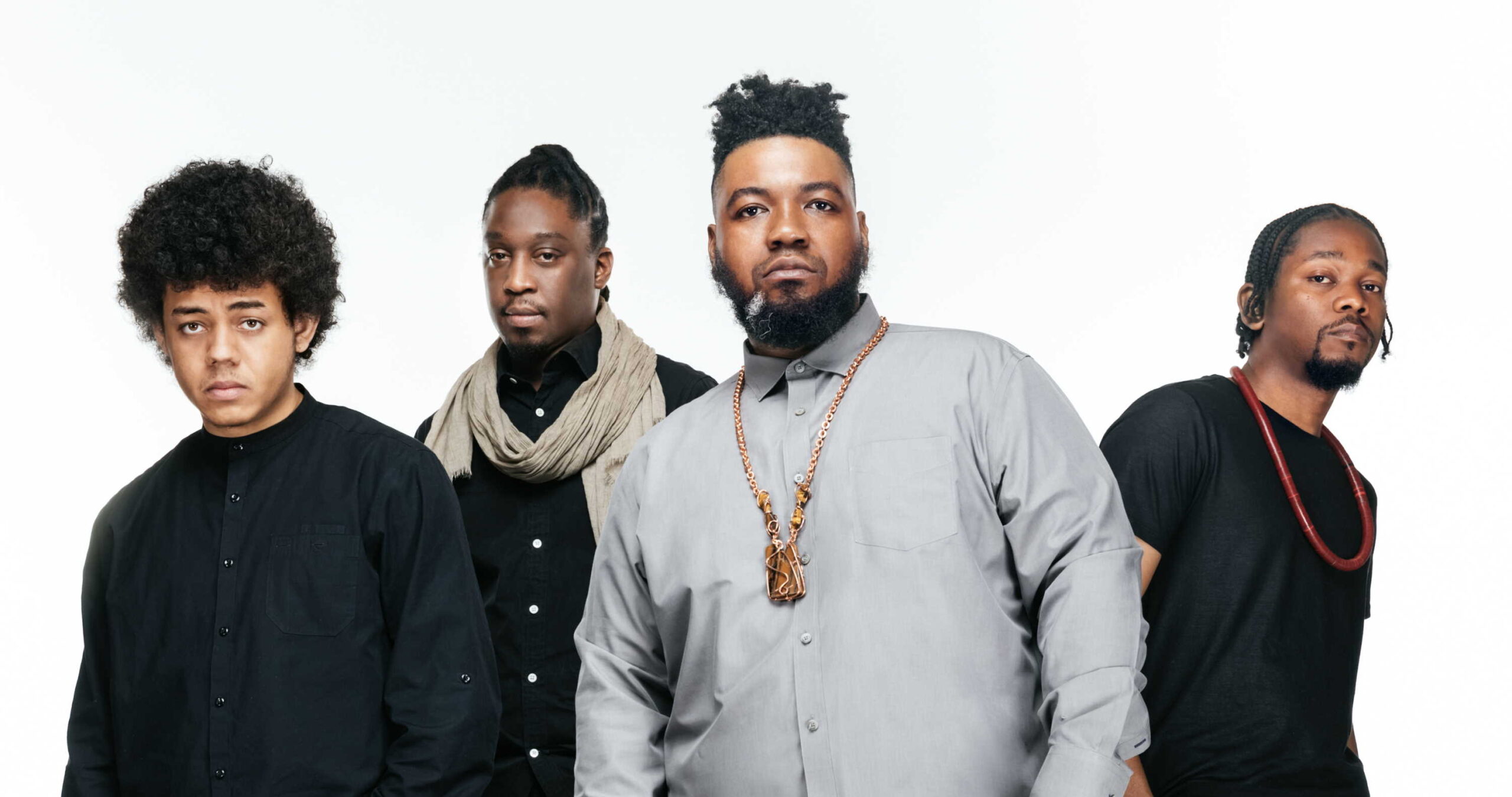 By Dominik BöhmerNovember 18, 2022 No Comments

Atalaya by Dezron Douglas is a competent and diverse set of contemporary jazz numbers.

Dezron Douglas is a name that, in modern jazz circles, comes with both early praise and certain expectations. After all, this is a man who has played with some veritable greats of past and present, having stints in the bands of Pharoah Sanders, Ravi Coltrane, or Makaya McCraven under his belt while steadily churning out his own music ever since 2012’s independently released Underground. For many, his strongest musical association will undoubtedly be the one with his partner, harpist Brandee Younger; together, they have recorded various albums, either as a duo or with Douglas being part of Younger’s band. This time around, he’s striking out with a new quartet of his own, though.

Atalaya, his 9th full-length release as a band leader, named after either a watchtower from the times of al-Andalus Spain and Portugal or a genus of trees and shrubs in the soapberry family (since no direct clues were left by Douglas, at least to my knowledge, I felt it best to cover all possibilities), is an unsurprisingly bass-heavy affair, though far from dominated by the low-end strings. Douglas draws from his extensive experience playing styles all across the jazz board, utilizing bits and pieces from everything between bop and free jazz to formulate his own thesis on how things should sound in 2022. As a result, Atalaya is a strong and cohesive, yet internally diverse record.

Spaced-out percussive clicks signal the start of the album’s title track “Atalaya”, and after this slow start we’re immediately thrown into an elegant number with picturesque saxophone playing and shuffling drums. Douglas’ bass sits comfortably in the middle of the mix, sort of gluing the different elements together with his deep tones. Then, a short free jazz freak-out! Unexpected, and over just as you wished it would go on forever. “Wheeping Birch” features vocalist Melvis Santa, whose deep, passionate voice makes her presence stand out against the precisely placed piano licks and omnipresent cymbal hits. Right afterwards, we’re treated to a jazz ballad of sorts with “Jones Beach”, whose slow, melancholic pace invites the listener to sit back and gather themselves for Atalaya’s home stretch.

“More Coffee Please” is a tune whose title I find humorous for two distinct reasons: a) because there’s an actual Atalaya coffee being sold alongside the record, and b) because it’s probably the most consistently energetic take among this batch of material. It’s more in line with what you would’ve heard in a coffee shop in the ‘50s or ‘60s, too. With its catchy bass and saxophone lines, it’s certain to boost your morale like a cup of Joe (or twenty) on a stressful day. “Octopus”, then, is the experimental outlier, consisting of nothing but Douglas’ bass playing and effects. It’s an interesting look at the raw chops that hold together these compositions, and I would honestly love to hear more of this kind of song from him in the future.

If it’s a competently executed and playful piece of contemporary jazz music you’re after, one that mainly sticks to tropes from the genre’s original creative heyday between the late ‘50s and mid-‘70s without borrowing too much from more recent developments, you’ve come to the right place. Surely there’s something for everyone to be found on Atalaya. While it’s not a mere mixed bag by any metric, Dezron Douglas did include a lot of styles and references on this new album, which makes it easy to digest and hard to take off your turntable. Most warmly recommended to jazz cats from all walks of life.