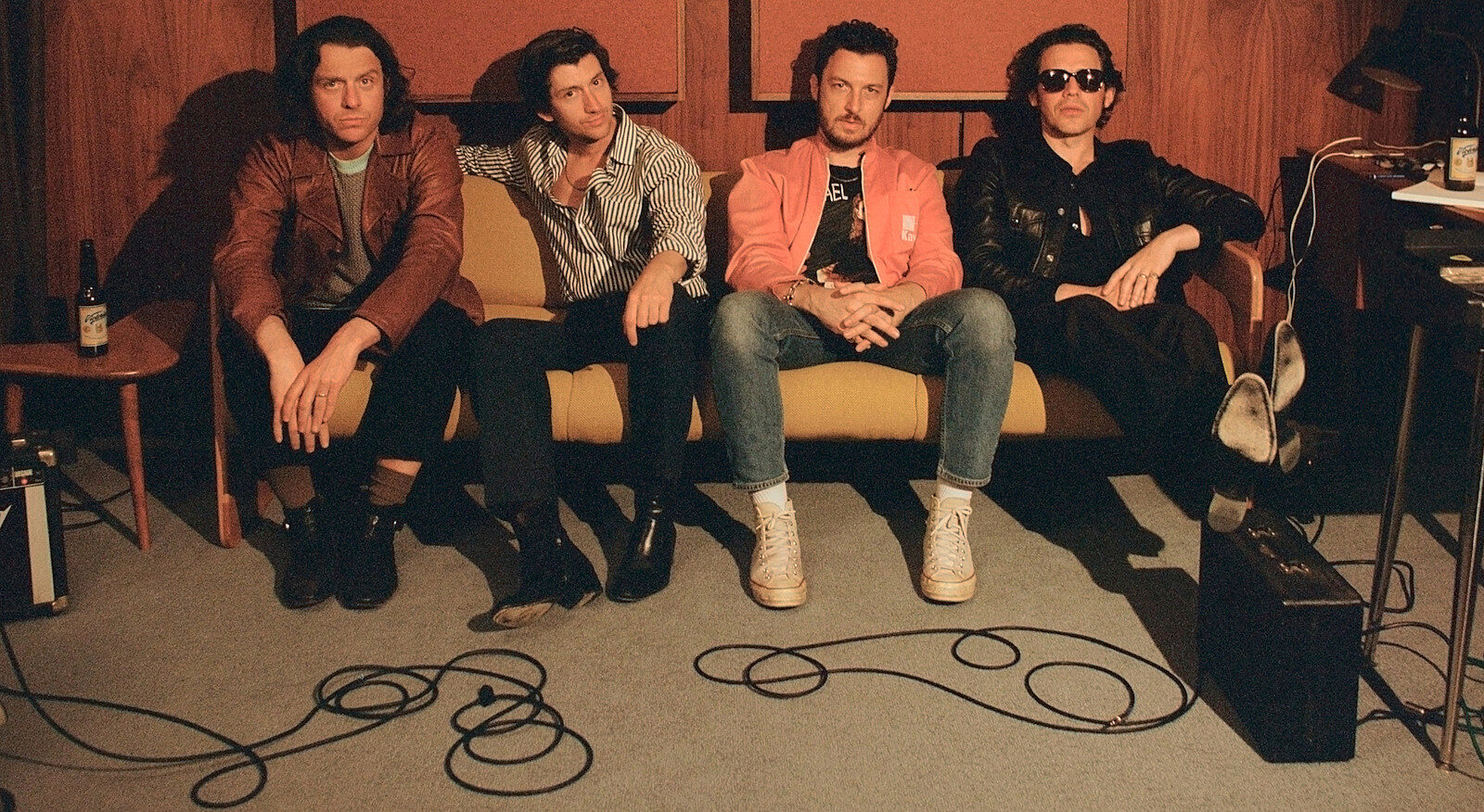 By Carlos Vélez-CancelNovember 17, 2022 No Comments

Arctic Monkeys double down on their recent sonic branding as fashionably melancholic troubadours with their seventh full-length record The Car.

Arctic Monkeys are one of those bands that have always remained in peripheral view for me. Sure, I casually listen to their best-known singles from time to time, but that’s pretty much all there is to it. To the potential dismay of fans that may come across this review, however, that indifference slightly changed when Tranquility Base Hotel & Casino was released – a record that I quite enjoyed, with all its sci-fi-meets-lounge pop charm. It’s an unanticipated sound that they seemed fit to pass on to The Car, albeit a more subdued, intimate, and accessible version of it, which works… if you’re in the mood for it, that is.

For all intents and purposes, The Car is a solid record, and one that I contend is worthy of belonging to the band’s evolving discography. There’s a cinematic solemnity present in each song that is enchanting, in great part thanks to the string arrangements giving a melodramatic spin to the finesse of the rest of the instrumentation. The amalgamation of the musical stylings pulled off by the songwriting greats of the ’70s further gives the album a dated charm that’s as infectious as it is pleasant – delectably executed on main single “There’d Better Be A Mirrorball”.

Come the second single “Body Paint”, though, and you can instantly catch Arctic Monkey‘s drift when it comes to the record’s overall sonic palette. This realization isn’t necessarily bad by any means, still the end result can seem wearisome because of it. The song is a bit more theatrical in its pacing, once more catering to the whims of the strings embellishing the bouncing rhythm section that is not unlike some of The Beatles‘ outputs. “Body Paint”, along with “There’d Better Be A Mirrorball” and consequently the rest of the tracklist, eventually tend to mirror one another after giving a couple of listens. Not enough for you to feel like all the songs blend into each other, but certainly enough for The Car to become monochromatic in sound, much like its cover artwork.

Regardless, there’s always something to latch onto with most of them. The self-titled track boasts a Wild Western urgency coming from the restrained single-stroke rolls and foreboding guitar fingerpicking that make it sound grand and captivating. I also enjoy how the vocal delivery here serves the song with its subtlety, in direct contrast to the rest of the album, where the falsettos might seem a tad off-putting on some occasions. For a fix of that trademark Arctic Monkeys AM swagger, you might want to head over to “Hello You”, a deeper cut that significantly picks up the pace as the bass and strings accompany a guitar riff that is as magnetic as the attitude the band is trying to convey, resulting in one of the few instances where a song really sounds like a unit as opposed to a backing band merely following the frontman.

Additionally, there are moments where the monochromatic nature of The Car is of allure rather than of hindrance, as shown on “Sculpture of Anything Goes”. Marking a striking departure from the smooth soundscapes previously enabled by the album, the song starts off with a darker, more muddied bass synth that permeates it throughout its duration, enhanced by a dynamic instrumentation that drones and increments in volume sporadically, further cementing a genuinely ominous listening experience. In a sea of vague and uneventful prose, its chorus has some attention-grabbing lyrics amidst the simmering danger unfurling from the track:

Distancing themselves from the expansiveness demonstrated on Tranquility Base Hotel & Casino, Arctic Monkeys instead chooses style over substance on The Car, which, frankly, might just be the best middle ground for fans both old and new alike. Nevertheless – and as cliché as this may sound – it really is an album that you’d have to be in the mood for in order to enjoy it. There’s enough charisma to keep your ears perked from beginning to end, but catch yourself listening to this album in a completely different frame of mind and it’ll go by as swiftly and unassumingly as the cool autumn breeze. There’s a sense of longevity and adaptability to most of the tracks that’s simply lacking. In spite of this, it’s a sound that evidently fits the band, and one they know how to work their way around. If anything, this release makes me even more curious as to where Arctic Monkeys might go from here.