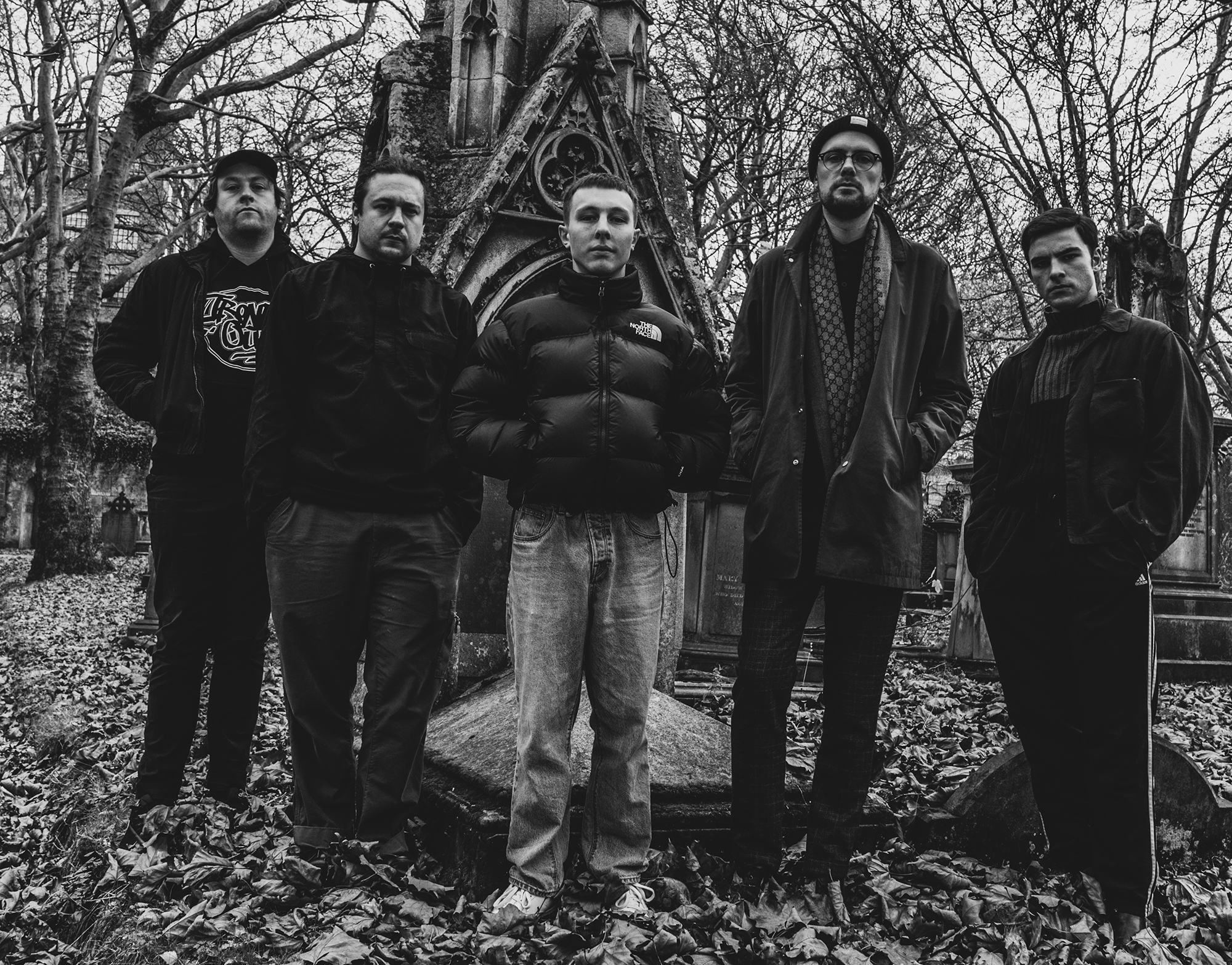 Cruelty – “There Is No God Where I Am”

Cruelty’s debut full-length, There Is No God Where I Am, is a masterclass in modern hardcore that refuses to relent any power or intensity.

Hardcore has been the genre that has consistently impressed me during the last few years. As someone that grew up focusing primarily on metal, I hadn’t really been a ‘hardcore kid‘ until recently. The catalyst for my dive into the vast world of hardcore developed because of a common feeling of disappointment in the direction metal was heading. Plenty of my favorite bands were putting out mediocre records that didn’t push any boundaries or evoke any strong sense of excitement for me. I tripped into more of the newer metallic hardcore bands like Knocked Loose, and I was immediately hooked.

If you need evidence for the sheer magnitude of new hardcore music, look no further than Cruelty‘s debut full-length, There Is No God Where I Am. The quintet from England absolutely crushes the game and knows exactly how to get a person’s blood pumping. While I wouldn’t categorize the songs as ‘beatdown‘, there are moments of sheer heaviness and brutality that definitely would lend themselves to a vicious pit (remember going to shows? I barely do). After spinning the record for the first time, I knew that Cruelty is here to devastate everything in the band’s path.

It’s immediately obvious that the record is destructive from the very beginning punch of “An Introduction”. The enraged vocals and feedback that begin the track are met with a slow and pulverizing breakdown. While the first track focuses more on heaviness, the next attack comes with “A Lie That Makes Life Bearable” and gives the listener no chance to regain their footing. The riffing and drumming in the track are chaotic and intense, but somehow manage to be melodic and addictive. The song also breaks into sections where the guitars lose their edge and music takes on a quick skramz vibe. By breaking up the action with dynamics, the music flows into an even more impressive unit.

Sure, I’ve referred to the album as metallic hardcore for the most part so far, but that’s mostly because it fits that mold the best. That being said, there is a significant amount of mathcore influence on the album. Songs like “If There’s A God, He Does Not Believe In Me” and “To The Ground” introduce a more progressive sound to their onslaught arsenal. I’d suggest that the band relates more to mathcore artists like Cave In rather than The Dillinger Escape Plan, but that’s simply splitting hairs. Upon first listening, you would be able to hear that Cruelty aren’t just a ‘cookie-cutter‘ hardcore band; they add a significant chunk of originality that makes their music stand out.

If you’d call yourself a fan of hardcore, you need to experience There Is No God Where I Am as soon as possible. I genuinely believe that modern hardcore is replacing metal as my most beloved genre, but it’s hard to compete when bands like Cruelty show up and make me want to destroy my living room. Even if you’re not sure about crossing the lines into new musical territory, I think this record is worth at least experiencing. There are still plenty of moments that draw influence from metal, but the relentless hardcore spirit can even make the most stubborn thrash metal guy bang their head. Not sure if you believe me? Give There Is No God Where I Am a spin and see if this might be the gateway that you didn’t even know you were waiting for.