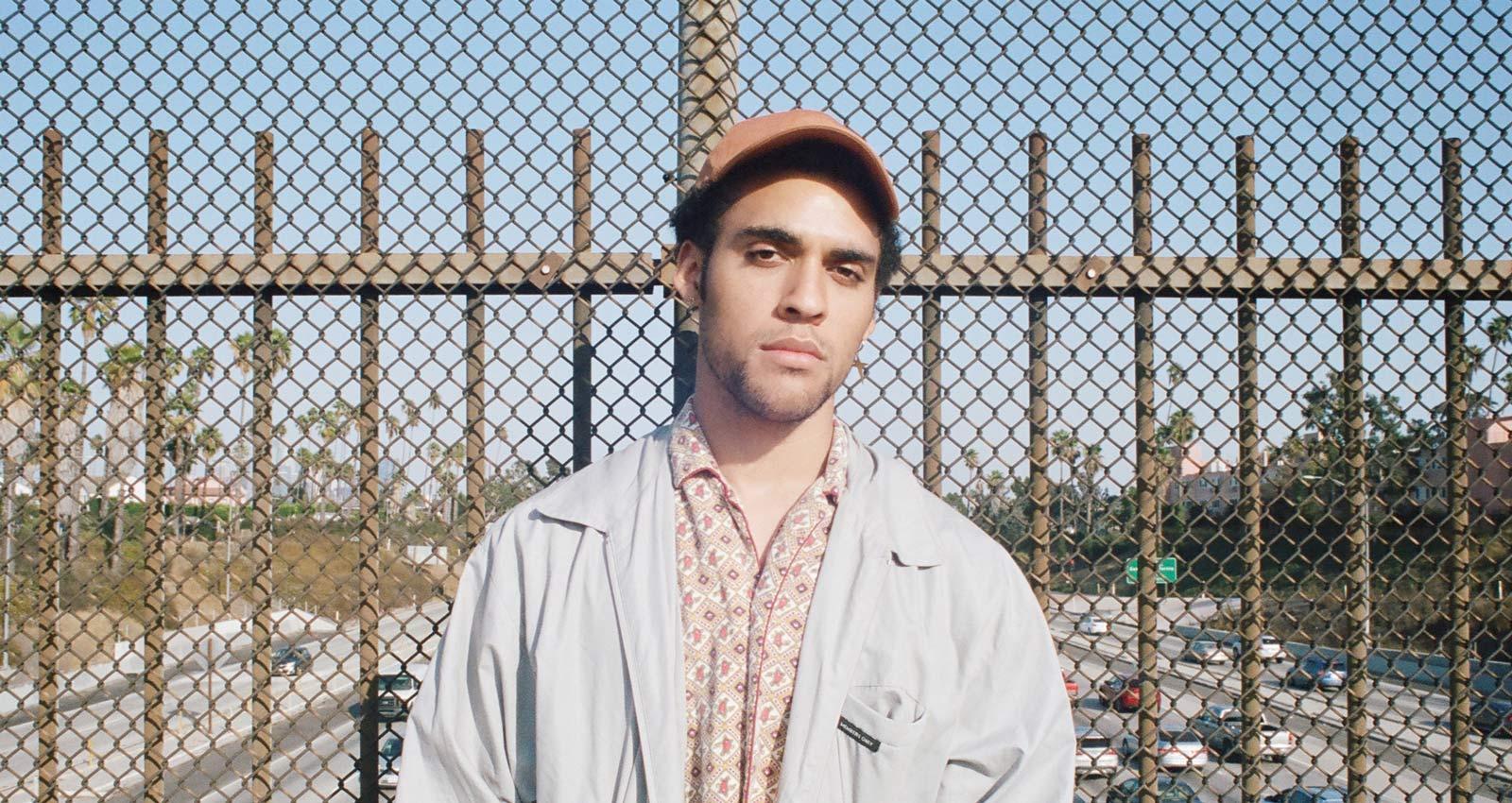 Meshing soul music with disco beats and jazzy sax solos, Cassowary does not disappoint with his self-titled debut album. Cassowary is the intricate masterpiece of a 25-year-old multi-instrumentalist aiming to challenge the boundaries of modern jazz.

This album is an undeniably smooth mesh of jazz, funk, and R&B. The master behind this soulful self-titled album is Miles Shannon, also known as Cassowary. This musician is paving the way for a more complex, yet smooth style of music, recognized as modern jazz. Cassowary appeals to a wide variety of listeners, both those who are looking for an interesting album as well as musicians who want to challenge themselves. From the words of Shannon, ‘I’d like this album to be for anyone who really wants to challenge themselves sonically, rhythmically, and harmonically.’

Cassowary is a 25-year-old from Los Angeles. After moving around between cities, he is currently back residing in his hometown. The album art is a picture of Shannon as a boy playing his saxophone, which although is an amusing choice, also shows how he has put years of work into mastering his instrument. Being a multi-instrumentalist, he has had lots of experience playing in New York and L.A, trying different avenues for his career. His debut album features him on piano and saxophone, with vocals in a few tracks. Immediately taking off, Cassowary has already gained lots of traction, being BBC Radio 6 Music’s album of the day on April 30. The eleven-track project includes many saxophone solos, a hip-hop influenced song called “Cyclical” featuring Tyler Cole, and a disco-funk track named “She Funked Me”.

Cassowary released “She Funked Me”, “Belt Notch!”, and “Moth” prior to the album. His debut single “She Funked Me” is already a common favourite track, and is accompanied by a unique video. It includes a female walking to a destination for the entirety of the video with a smaller box in the middle of the screen where Cassowary sits singing. The artist sings a catchy chorus on this soul track with a falsetto voice, making the song more laid back. It has a smooth disco feel with a silky bass line, creating an original futuristic sound. The song impressively appears simple with few lyrics, a dance beat, and an interesting synth that adds some zing.

Another highlight on the album is “Roach”, which is an uneasy, yet satisfying instrumental track. The difficult time signature throughout has a drum beat that changes frequently, held down by the steady bass line. Cassowary showcases his saxophone ability, using the track as an experimental base for his jazzy solos. The song ends with the saxophone matching the four-note bass line. Ironically, these create the illusion of time passing by, which counters the complicated time signature and off drum beat the rest of the song has. This is one of, if not the most interesting track on the album. It offers complexity, impressive musicality, and melodic solos.

Starting and finishing the album are two of the three-part track called “114°”, which are named after the temperature the day they recorded them. All three have a slow fade in and include Cassowary on the piano and tenor saxophone, Aidan McDonough on bass and Sean Tavella on drums. They are fairly free jazz, letting the musicians play off of one another throughout. Starting and ending the album with heavier jazz tracks gives it a sense of maturity and polish, in addition to making the hip-hop and funk styles stand out. The album is thoughtfully balanced with the mesh of genres, making it a refreshing listen. It is evident how talented and creative the artist is.

Cassowary is a fantastic accomplishment for such a young artist, especially as a debut album. There is no doubt that the music scene will be seeing lots more of Cassowary. Being able to create a unique sound in multiple genres playing many instruments himself will not fail to pave the way to a very successful career. Having a balanced mix of improvised jazz, R&B, and funk, this album offers a lot to a variety of diverse music listeners.