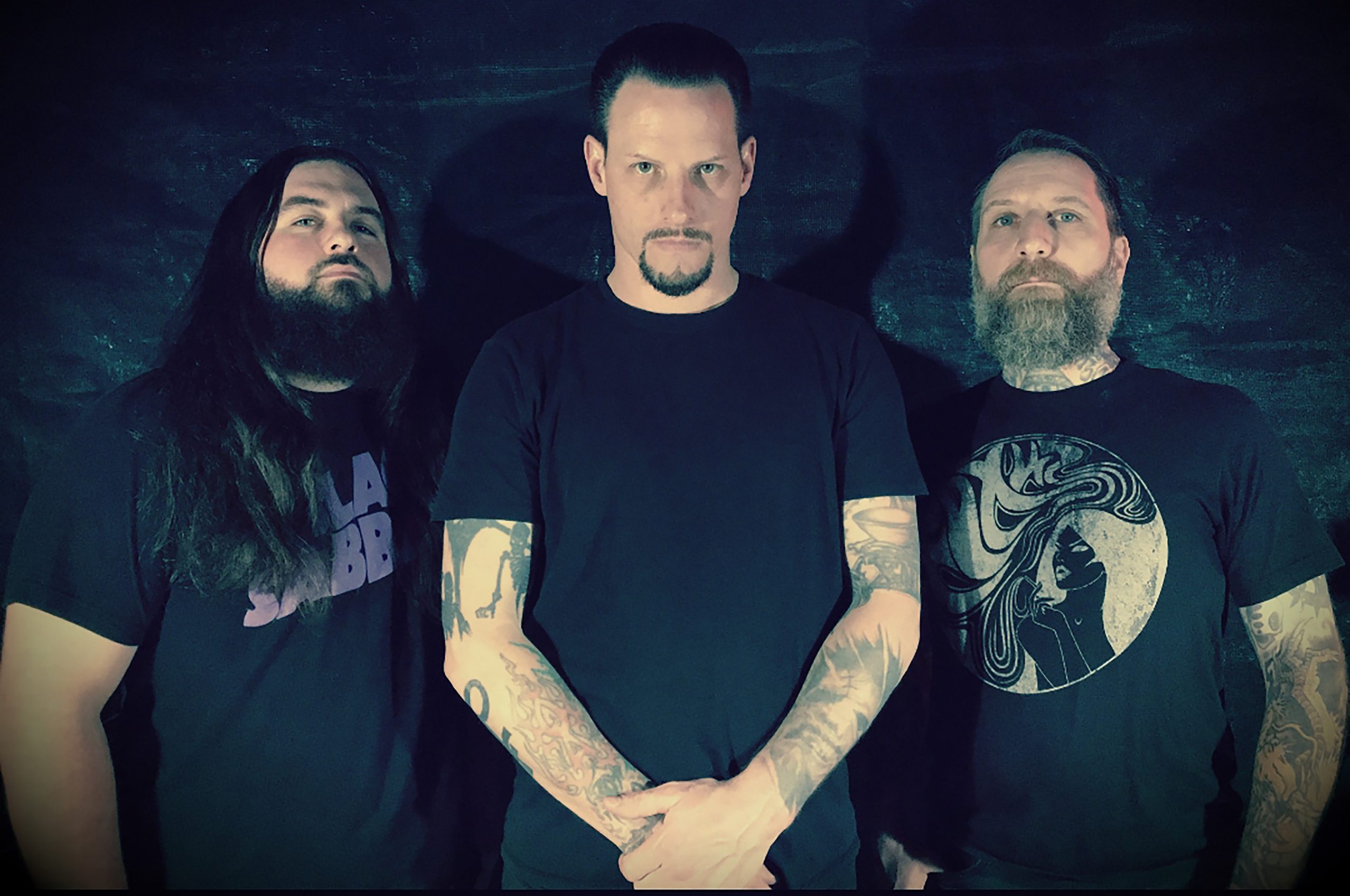 Brimstone Coven – “The Woes of a Mortal Earth”

Occult retro-rockers Brimstone Coven take us on a groovy, hypnotic journey into the 1970s with their latest full-length, The Woes of a Mortal Earth.

The 1970s were a great time for rock and roll; it was, after all, the time Black Sabbath and other visionaries of the era created the foundations of metal music. Of course, I wasn’t alive to witness that, but ever since I picked up the first tape of Paranoid in the early 2000s, I have had constant reminders of how their music was the beginning of a genre I have come to love. What I have witnessed is the revival of the old proto-doom and retro-rock sound over the last decade. While Ghost may have taken the limelight over the years, many others have built their dedicated fan following by churning out music that might as well be from the ’70s. One such band is Brimstone Coven.

As it should be clear by now, Brimstone Coven play retro rock mixed with stoner/doom metal, resulting in a vintage mix of the likes of Black Sabbath, Pentagram, and Pink Floyd. Based out of Ohio, the band has been active since 2011 and, already having to their name an EP and four full-length albums, are now ready to unleash their fifth full-length – The Woes of a Mortal Earth. As one not familiar with their earlier works, I can only comment on their latest outing and going by that – these guys have some serious swagger! Dual vocals with soaring harmonies, some classic old-school melodies, the trio deliver it all. A record that just screams of the ’70s!

There is a sense of ease to the music on The Woes of a Mortal Earth – a relaxed, laid-back affair from start to finish. The steadfast mid-tempo pace works both for and against the album. On the one side, it allows songs like “When the World is Gone” to create a dark mood and engulf the listener in an occult atmosphere akin to The Devil’s Blood. On the flip side, it makes it easy to lose the listener’s attention, as the three songs right from the opener, “The Inferno” to “Live with a Ghost”, meld into one giant imaginary amalgamation. It is not until “The Darker Half” kicks up the tempo a few notches, that one gets back into a bit more of a doomy groove that could have been picked right out of Sabbath Bloody Sabbath.

Another two-faced component of Brimstone Coven‘s music is the songwriting the band showcases on the album. All three members are masters of their art, understand their sound’s formula to perfection, and are unafraid to wear their influences on their sleeve. Sadly, The Woes of a Mortal Earth fails to create a sound that one could only associate with Brimstone Coven. Hence, despite its nostalgic kick, the album fails to leave any long-lasting impression in the listener’s mind. The one element that stands out in the music is the dual vocals of guitarist Corey Roth and bassist Andrew D’Cagna. With no clear lead, the two voices intermingle and unite, completely engaging the listener. The album closer “Song of Whippoorwill” is the perfect example of this, as the hypnotic harmonizing voices draw the listener into their gloomy world.

As a whole, The Woes of a Mortal Earth leaves me in a conflicted state of mind. There is a lot to like about it – it’s groovy and sublime, and as a fan of the revival of classic rock, I find it thoroughly enjoyable. The band channels their vintage energy to perfection, whilst floating across the short but sweet 35-minute runtime on the album. But a part of me also wishes that the album had a bit more variation in its approach, and that Brimstone Coven would attempt a bolder, more original approach to songwriting. I will keep an eye on what they do next.