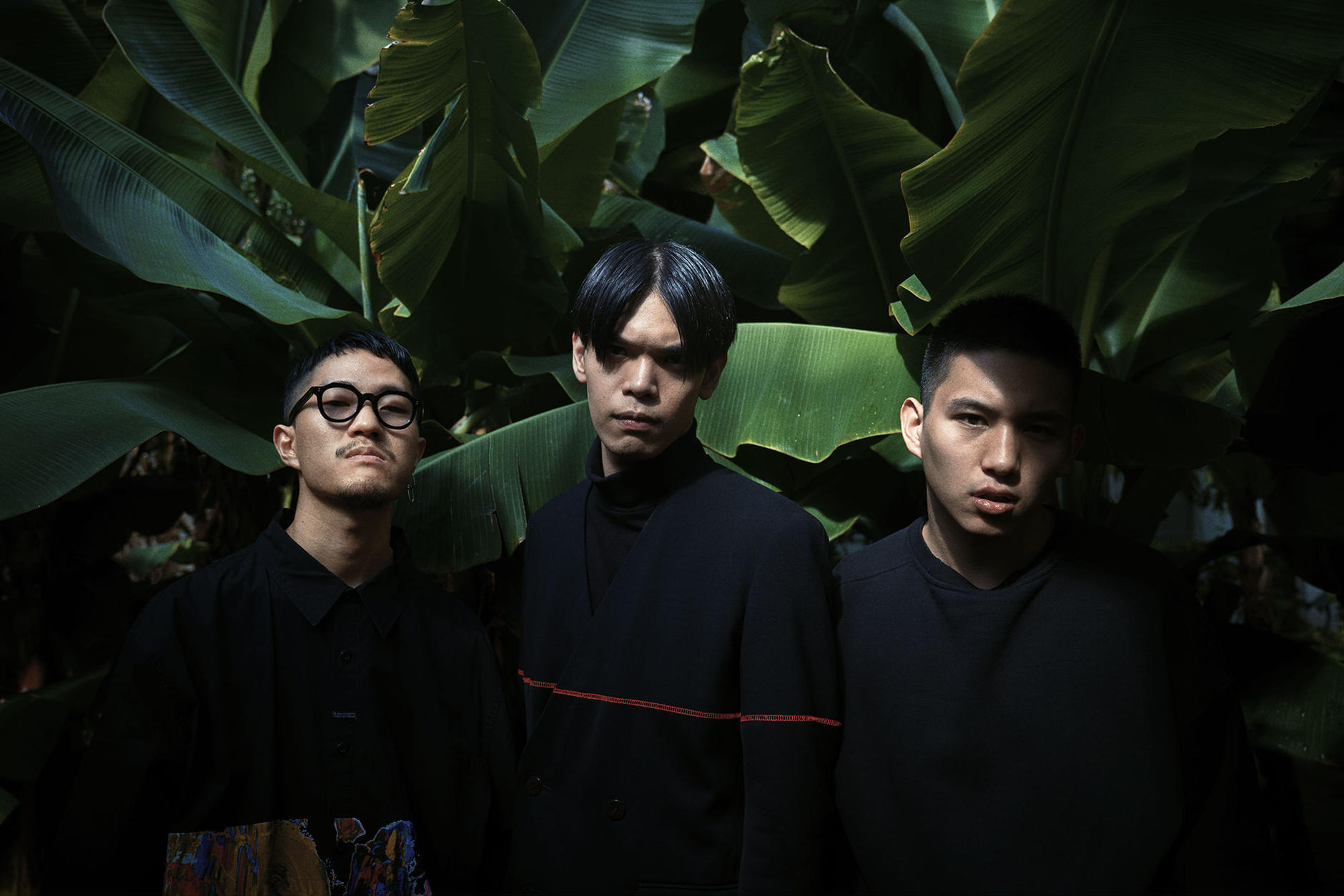 By Faisal BinzagrAugust 18, 2020 No Comments

With new EP Dos Siki, Japanese hip-hop trio Dos Monos include everything you could ask for from alternative hip-hop in just four transgressive tracks.

Japanese alternative hip-hop. I wasn’t sure what to expect or what I was going to discover upon deciding to tackle Dos Monos’ new EP Dos Siki on a whim, but I quickly discovered there was a lot to unpack. Dos Monos have been making a name for themselves, fresh off of last year’s widely acclaimed Dos City LP, and are aggressively committed to maintaining their momentum with this new release (self-described as their second album). Dos Siki is lean, devoid of anything that might hold the group back, and poised to firmly cement them as one of musical globalism’s great success stories.

Rap holds a unique distinction in music in that, unlike many other genres, the vocals usually define the piece of music in question. More often than not, rap’s success or failure hinges on the effectiveness of ‘how it sounds’: word choice, rhyme scheme, tempo, and even syllabic considerations are among the myriad of linguistic metrics painstakingly considered in the art of hip-hop. For this reason, being unable to speak Japanese is a limitation I have to address upfront when it comes to this EP, as unquestionably much of the craftsmanship goes over my head.

That being said, while I may not be able to appreciate the lyrical nuances in full, there is plenty for me to dig into and appreciate even without speaking a word of Japanese. For starters, the EP utilizes intertextuality to great effect, leveraging the cultural capital of other musical pillars to evoke or enforce certain moods and meanings within the four songs that comprise its runtime. This is done directly and indirectly, and in all cases, with great taste.

For instance, second track “Aquarius” features acclaimed indie hip-hop collective Injury Reserve (notably vocalist Ritchie with a T on the hook). On the same track, Dos Monos also compare their work to the albums Aquemini and Stankonia by OutKast in the lyrics, effectively claiming the title of successor to OutKast’s unique brand of alternative hip-hop for themselves. There are numerous – and oftentimes similarly boastful – references threaded throughout the EP, and it even widens its circle to include references outside of hip-hop.

Take the structure of the EP itself: four tracks representing the four seasons. Many will immediately think of Antonio Vivaldi, and while he isn’t explicitly cited, there are other instances where classical music is directly referenced, most notably composer Igor Stravinsky. The EP’s first track, “The Rite of Spring Monkey”, is a play on Stravinsky’s seminal piece “The Rite of Spring”, a ballet well established in the public consciousness for the alleged riots it incited in Paris when it was first performed in 1913. It’s a highly effective move on Dos Monos’ part, as the song title not only defines where the track fits in the big picture (spring), but also wields the connotations of wild abandon and fervor associated with Stravinsky’s masterpiece to bolster the track’s own braggadocio.

The sheer technical competence of these four songs alone lends credence to the boasts heard throughout the EP. The sound design is executed with an attention to detail increasingly uncommon in today’s hyper-compressed sound war-induced paste. Every detail, every sample, every beat is carefully placed in space, granting the individual elements the breathing room needed to be fully felt, heard, and appreciated without them ever needing to compete with the vocals for your attention. This is especially important, given how frequently loops and sounds are traded in and out of any given track.

While this applies to all of the four tracks on the EP, I’d argue it’s most prevalent on closer “Mammoth Vs. Dos Monos”. Over the course of its five minutes, what misleadingly begins as a salsa track has everything from downtuned synths, live drumming interludes, and breezy tropical atmospherics thrown into a mix that phases in and out of these styles while somehow sounding great. I never found the listening experience to be overly chaotic or disjointed even though by every measure it should have been. It’s a testament to the talent behind the production, and the MCs for managing to construct flows that never clash with the complicated web of noise they’re rapping over.

What this EP is not is anything remotely resembling current mainstream hip-hop in the US. Its primary reference points seem to be alternative hip-hop of the early 2000s, although the complexity of the production places it firmly in the modern day. While catchy, this isn’t a collection of party bangers. It never permits itself to commit to a consistent groove, resulting in a listening experience far more likely to snare your logical brain into deconstructing what you’re hearing, than getting your ass shaking. For good or bad depends on what you’re looking for in your music, but I imagine most listeners will be unable to deny the sheer talent and attitude compacted into these four tracks.