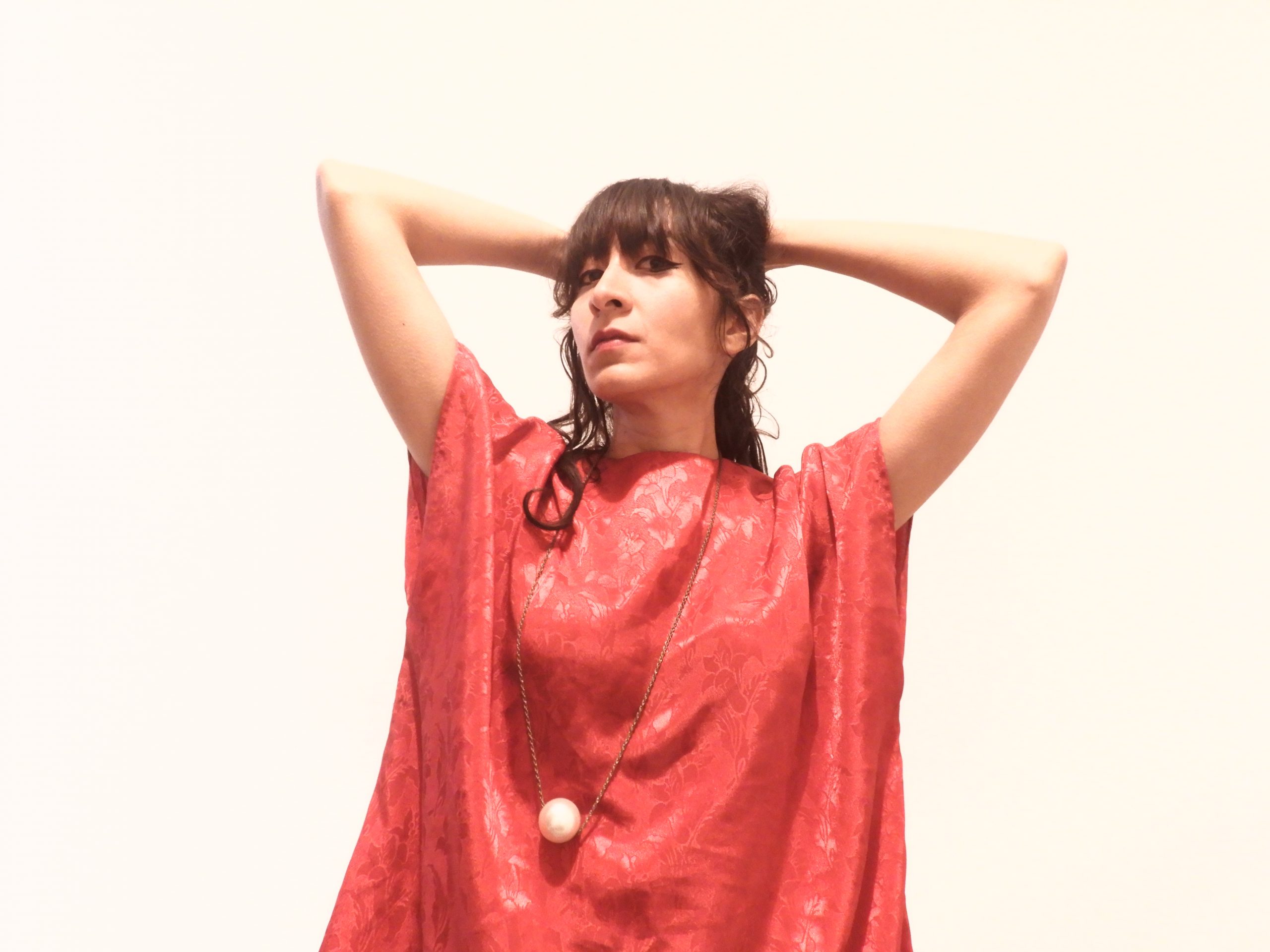 J. Zunz Sends Out a Riveting Call to Action With New Single “33:33”

By Carlos Vélez-CancelAugust 19, 2020 No Comments

Everything Is Noise is thrilled to premiere J. Zunz’s third single “33:33” off upcoming sophomore record Hibiscus, to be released under Rocket Recordings. The mastermind behind J. Zunz is Mexican songwriter Lorena Quintanilla, who first made waves within the independent music scene with psychedelic duo Lorelle Meets the Obsolete. With this solo project and said upcoming record, Lorena favors the more hypnotic and minimalist side of psychedelic music, and “33:33” is a testament to that.

The main rhythm carries the track in a similar fashion to the ticking of a clock, suggesting a sense of contemplation, but urgency right out of the gate. Lorena comments on the conception of the track, ‘That same year we had presidential elections in México and for the first time I felt there was some hope… Time is an important element in the song, a reminder that in México it takes time to build something’. Time is certainly of the essence here, as “33:33” represents direction and hope emerging from the uncertainties found amid political events, with no intentions of turning back.

This is exemplified by the ominous, but determined soundscapes reverberating from the track. The trance-like vocals and synths give way to buzzing instrumentals and to what sounds like a marching snare drum, further amplifying the overall sound as if demanding a course of action from the listener.

“33:33” is magnetic, unrelenting, and valiant. J. Zunz puts out yet another single serving as a precedent for the enthralling record that will be Hibiscus. Coupled with a mesmerizing wall of sounds and a refreshing interpretation of Latin American politics, “33:33” is a track you definitely don’t want to miss. Please, do yourself a favor and give it a listen! And if it piques your interest, you can pre-order Hibiscus through Bandcamp. Make sure to also visit the project’s Facebook and Instagram pages for any other updates and future releases.