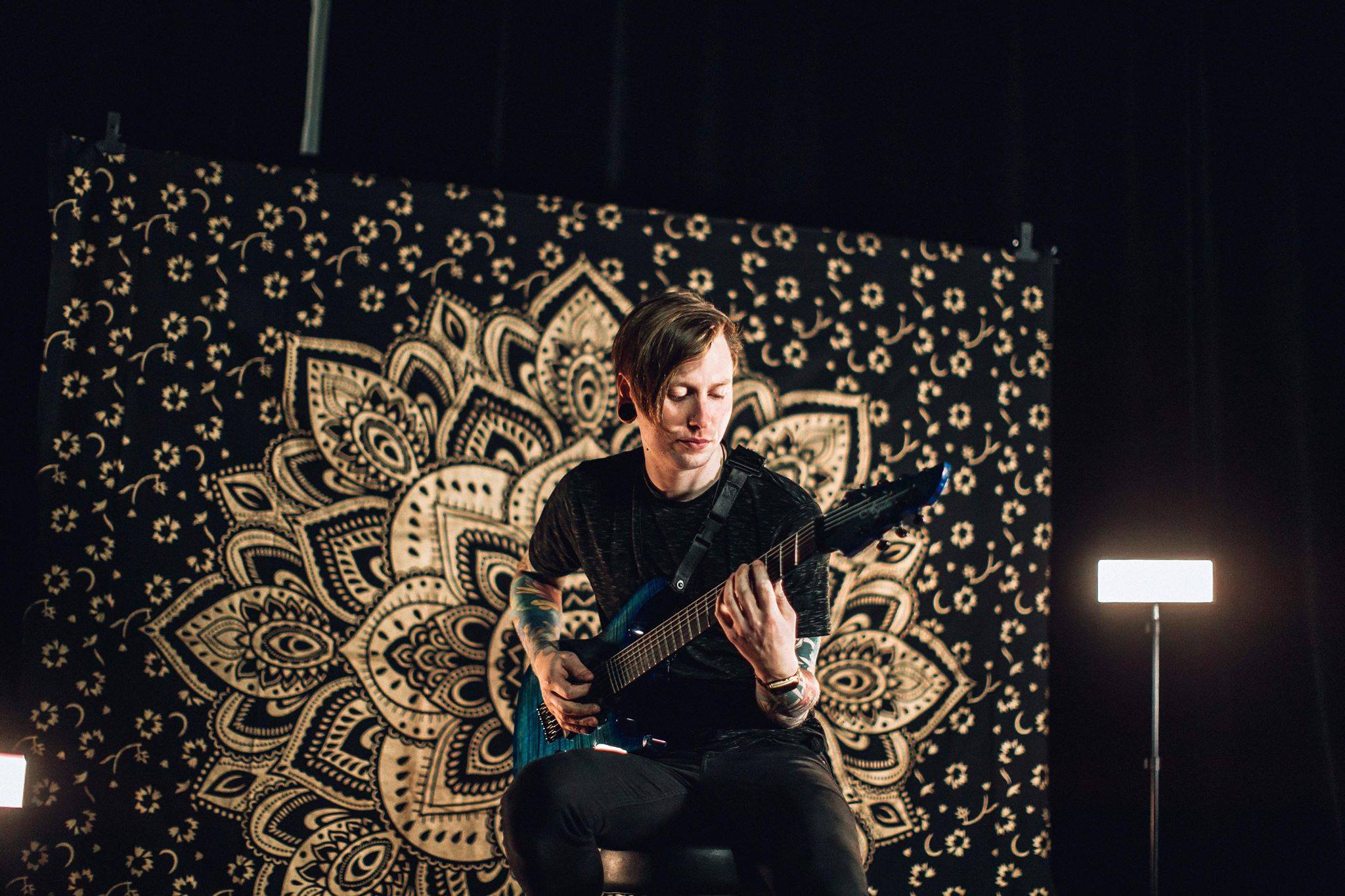 Toronto-based progressive metalcore outfit The Northern are back with new visuals! In 2017 the band released a full-length record called Solstice, which was followed up by 2018’s stand-alone single “Samsara”. It looks like there’s more material on its way. But take some time for “Samsara” and its guitar playthrough, if you’re ready for some ERG action!

“Samsara” is a very melodic-driven metalcore song that stands out with great riffing. There are some djenty elements that always were present in The Northern‘s sound. Similar to bands like Erra or old-Elitist, “Samsara” also features some electronic elements and creates a great symbiosis of melody and rhythmical focussed breaks. The song features enough catchiness to stick in your head, even without the vocals!

As the band states on the song and video:

‘We are really excited to be finally releasing a playthrough for Samsara. This song marks a turning point for the band so it is important to us as individuals.When writing this song we wanted to incorporate some more technical aspects in the instrumentals to honor our roots and blend it with the best of what is new. This is something we are proud of and its a privilege to be able to showcase that in this video.’

This statement definitely shows that The Northern are about to change their direction a little bit. “Samsara” seems to be an appetizer of what is to come in future. Fans of old material like their Imperium EP will get themselves covered, while there’s some fresh wind in it as well!

Make sure to visit The Northern on their online pages (Facebook | Spotify | BigCartel)!