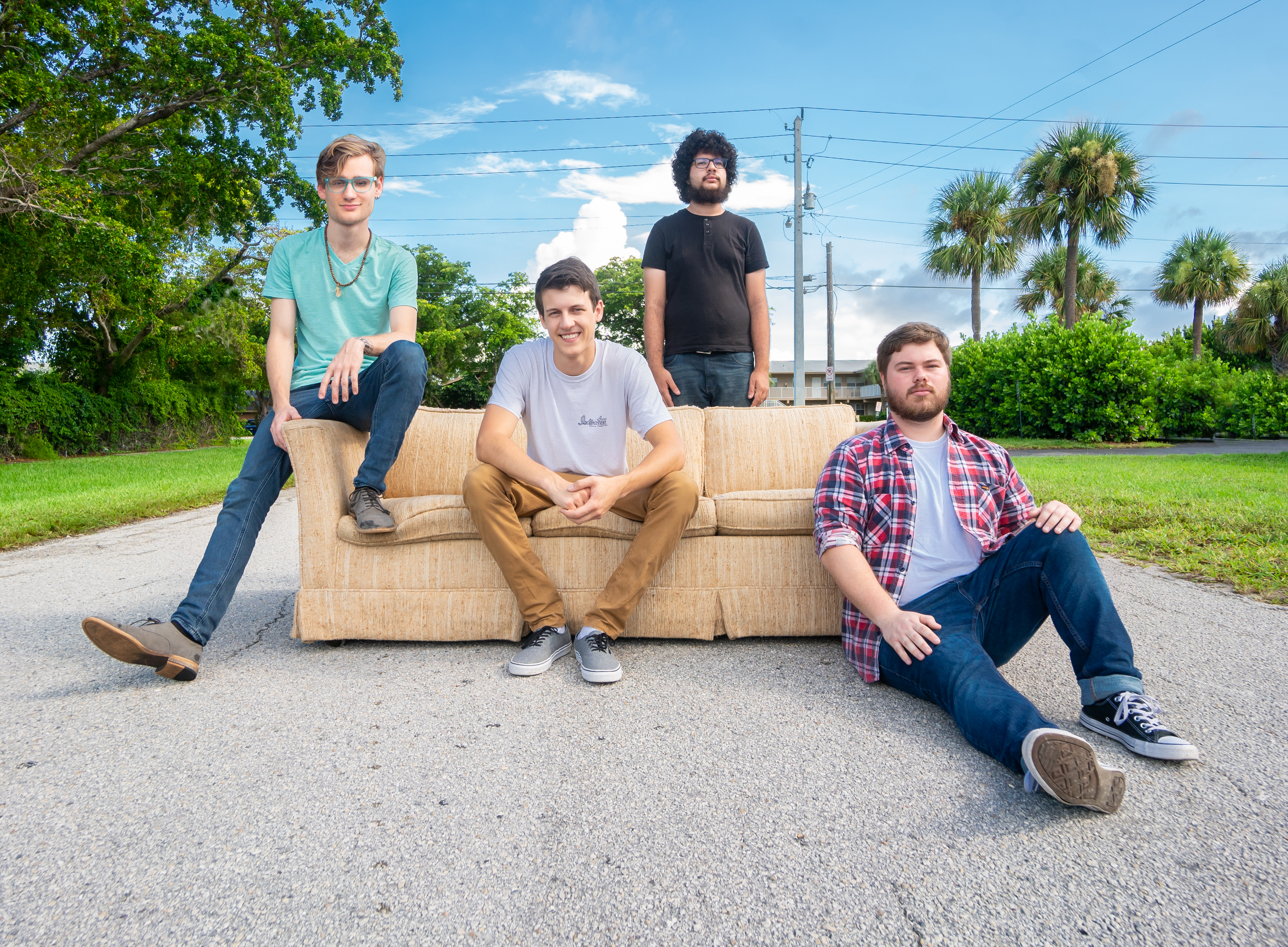 Del Pelson Are Ready to Grow with Their New Single!

We at Everything Is Noise are proud and excited to debut Del Pelson‘s new single “Oak”! Hailing from Boca Raton, Florida, Del Pelson have done quite a lot in their short time together. They have already released two EPs and have played alongside big-name acts such as Kurt Travis, Young the Giant, and Brent Walsh. Describing their sound and genre is as difficult as it is irrelevant. Using their own blend of indie-rock sounds with alternative and pop-like writing, there is something for near anyone to like and enjoy. It’s relaxing and uplifting, bringing a sense of warmth and feel-good attitude that make them an instant attraction.

Their style is continued with their newest single, “Oak”. The deep and vivid lyrics are only amplified by the driving beat and subtle melody behind them. The bridge is the shining point in this song. It is incredibly fun and very poppy without losing their indie roots. I know I have already listened to this single many times in the short time I have had access to it, and it doesn’t get old or worn out. The glimmer in its eye remains bright through each playthrough and I just cannot get enough of it.

You can listen to the new single here!

You can keep up with Del Pelson on their social media sites, such as their Facebook, Twitter, and Instagram, and listen to their previous releases on their Spotify and Bandcamp. Keep an eye on them as well for more music to be released in the coming months!