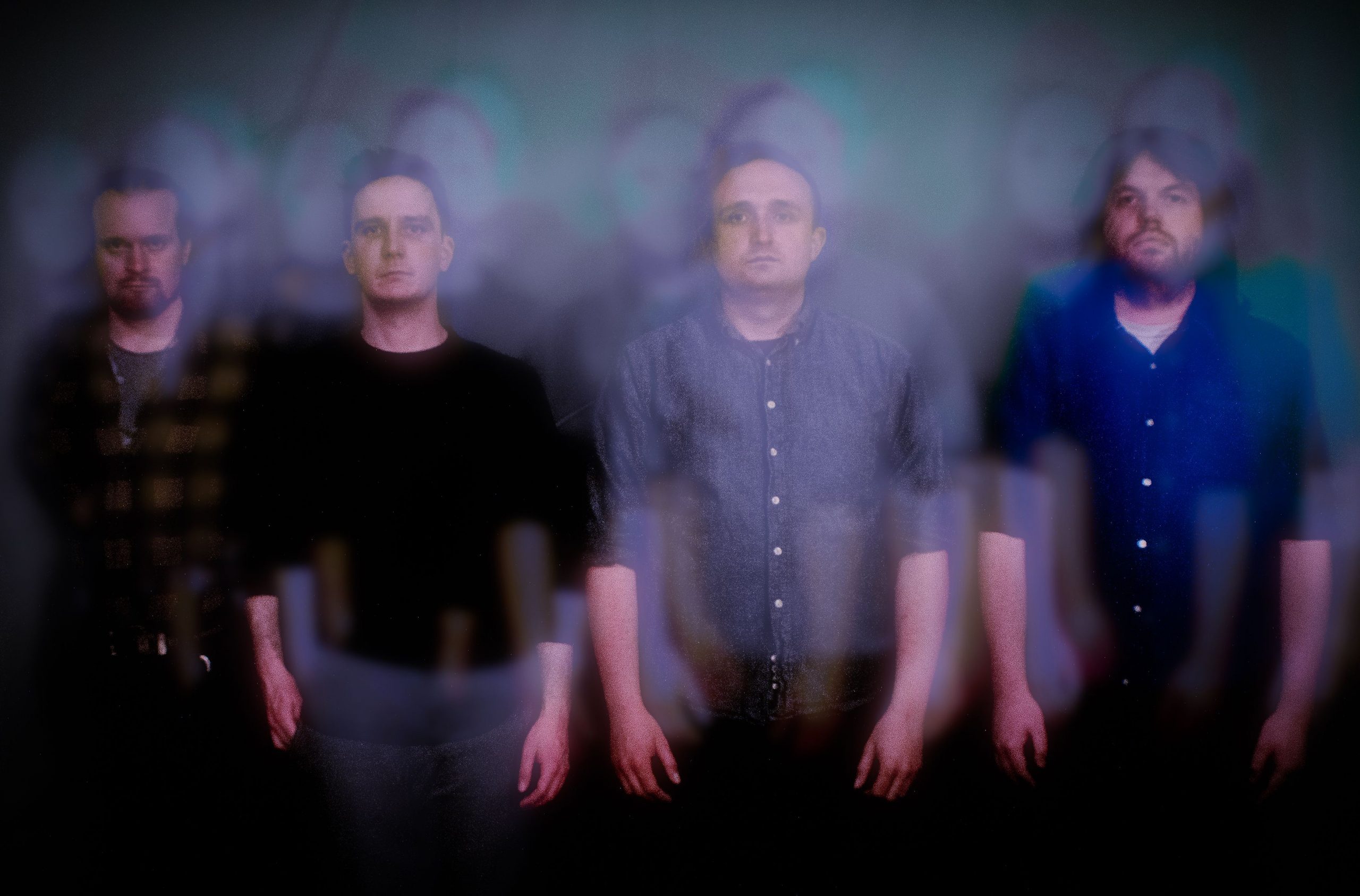 By Billie HeltonSeptember 30, 2021 No Comments

The new album by Sugar Horse is on a shortlist of albums from 2021 that all music fans need to check out. It’s an absolute blast of a record, dripping in influence from some of my favorite genres of heavy music to create their own unique blend of bad-assery. But this isn’t a review for the full album, so I’ll leave my gushing there. Today I get the opportunity to premiere the new live video of the band performing “Dadcore World Cup”. When I was asked if I wanted to premiere this video, I said yes with absolutely no hesitation and full anticipation. I didn’t know what song we’d be talking about, but I am SO excited it’s this one.

“Dadcore World Cup” is probably my favorite song from one of the album, ranking very high on my personal end-of-year list. Sitting pretty near the end of a record full of tumultuous stoner/doom riffs and hardcore punch with blisteringly harsh shouts permeating it, “Dadcore World Cup” is one of the ‘lighter’ experiences on The Live Long After. It still packs a tremendous punch, but it’s more melodic and slower than a lot of its counterparts. It swells with intensity through ambient synth chords and much cleaner guitar parts than normal. A lot of the vocals are still shouted, but not with the fervent intensity of other songs. It makes for an absolutely beautiful song, and even more so in this live video.

In a really artistically shot video that opens with a couple stills of the absolutely gorgeous Brighton Unitarian Church, Sugar Horse play through a stripped-down version of “Dadcore World Cup”. Bereft of all the heavy aspects, we are left with muted electronic drums, keyboard (which is playing the bass parts), a synthesizer, and the singer/guitarist with no microphone. It’s such a different experience than its album version, dialing up the ethereal synth tones as well as the sorrow the song carries. It’s a couple minutes shorter, as the instrumental upkick from the recorded version is unsurprisingly put aside for this intimate take on it. The camera slowly drifts around the room between musicians, resting on them for brief periods of time at different angles as they play. This is also cut with more artistic shots of the church – the textured curtains on the wall, the stained glass window, and a vase of flowers on a table consisting of a few of them. One shot I love in particular is about 0:37 into the video as they play the intro. They filmed the singer with an overhead light behind and slightly above him, silhouetting his head in a ring of incandescent light for a moment.

I absolutely love this video and version of “Dadcore World Cup”. I didn’t expect Sugar Horse to release something like this at all, and I would absolutely love to see more alternative interpretations of their songs from the boys. Be sure to give this a watch, and if you haven’t listened to The Live Long After, do yourself a favor and get right on that! You can find and follow the band on Facebook and Twitter, and you definitely should because they are a hilarious bunch. You can listen to more music on their Bandcamp, and maybe even pick up a copy of the album if you’re so inclined.