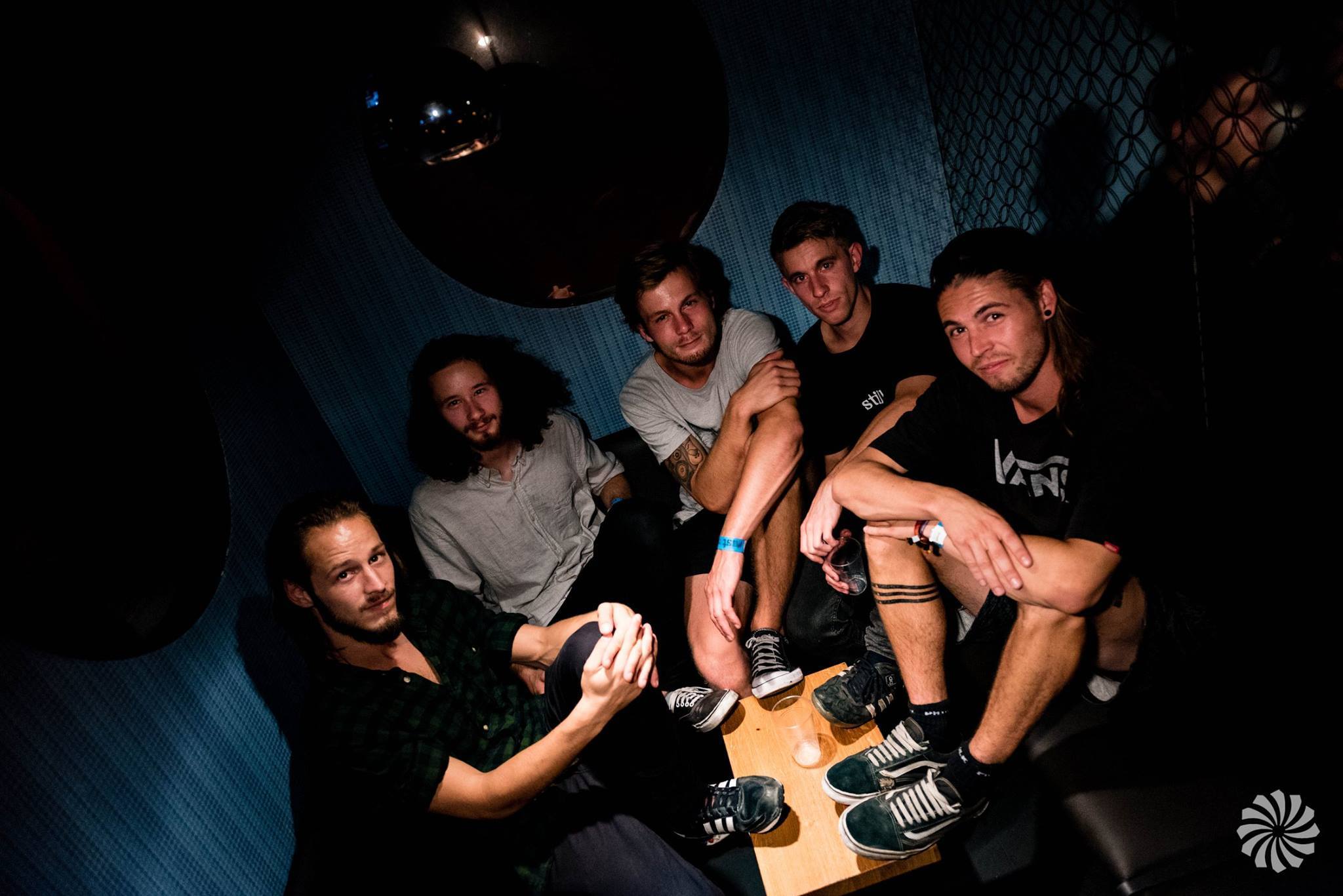 By Rodney FuchsFebruary 22, 2019 No Comments

There are a lot of talented and exciting young prog metal bands out there; even though the genre isn’t all that accessible, there is plenty of fresh blood in the scene. One of those acts is Odd Palace, who released one of the most promising debut albums of 2018. Things To Place On The Moon was a mixture of modern metal music, early progressive rock, and trace elements of completely different genres. Hailing from Denmark, the band also is part of the Prime Collective, which brought bands like Cold Night For Alligators, Ghost Iris, and Cabal to fame. We are very excited to premiere their guitar playthrough for “Dead End”!

“Dead End” is one of the softer songs on the record. It hosts a whole lot of rhythms, a huge chorus, and some great guitar soloing. Watching the guitarists of Odd Palace is definitely worth your time – their way of using their guitars to create momentum and layers is something you don’t see every day. Also, they seem to have a lot of fun while playing, which is definitely a selling point in comparison to other prog musicians that simply play without moving around at all.

A heavy section crashes in with a very Leprous-y break at around the 4:38 minute-mark, adding one of the song’s little solos right out of the chorus. The song then becomes enormously catchy thanks to the repetition of the aforementioned chorus. Another little detail that fits extremely well is the trumpet at the very end of the song; the player is also shown in the playthrough video, and basically imitates the vocal lines. This creates a surprising effect and a smooth, slightly jazzy ending to a great song!

If you aren’t familiar with Odd Palace yet, you should definitely go and check their album Things To Place On The Moon. I highly suggest it to every fan of modern progressive rock and metal. Also, follow them on Facebook to stay up to date!