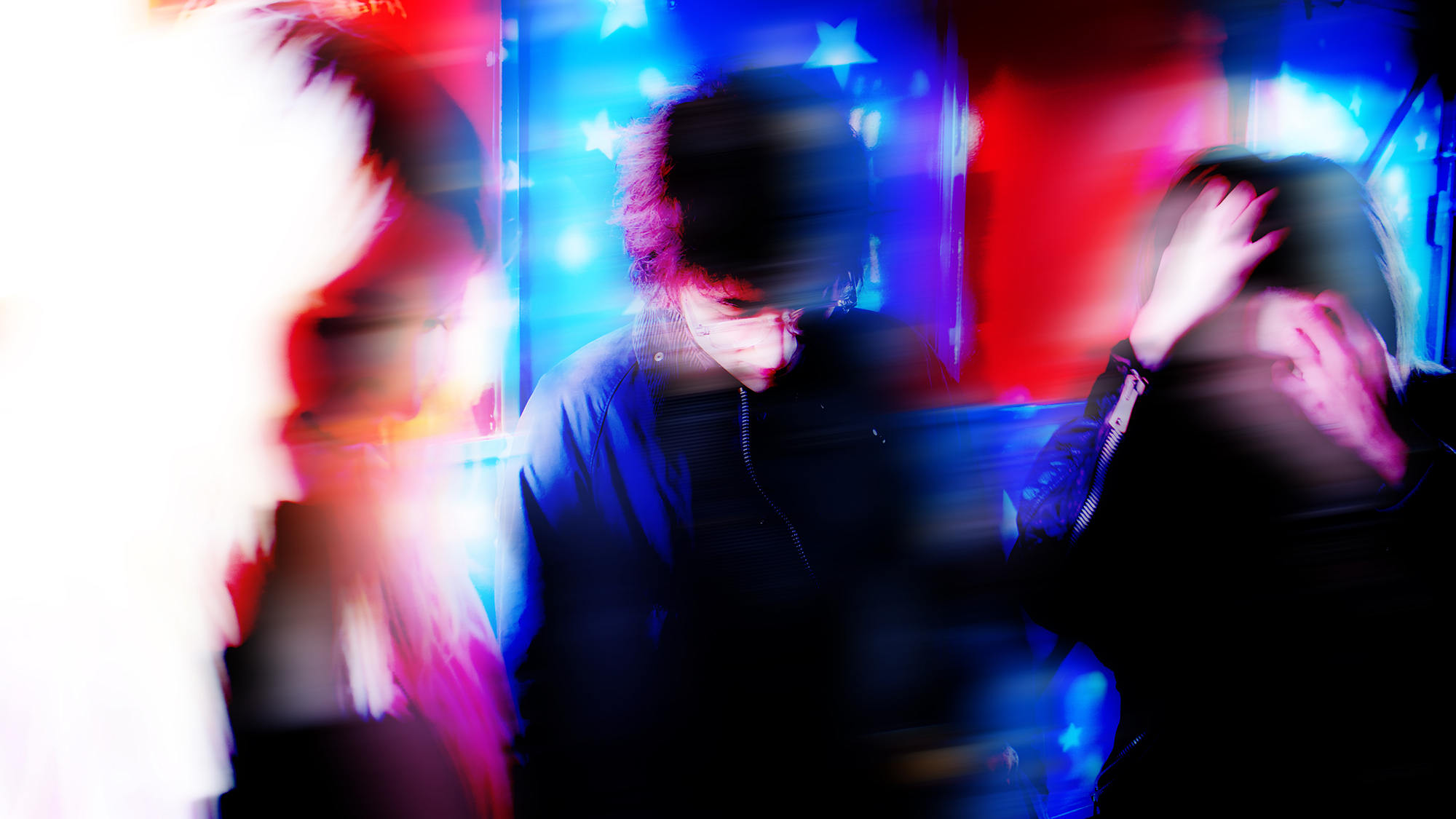 By Spencer AdamsFebruary 22, 2019 No Comments

Italian indie rock trio Daydream are ready to soothe your soul with their brand new single “I Am A Wonderful Mechanism” off of their upcoming debut self-titled release due out March 22. We at Everthing Is Noise are proud to premiere it for you! Led by Enzo Pepi, a former member of numerous other projects such as Twig Infection and The Pepiband, Daydream have found a fun fusion between indie rock, shoegaze, and pop to help create a wholesome sound they can call their own.

Their newest single showcases those shoegaze elements I spoke of before. Pepi’s vocals show a sense of honesty and sincerity without feeling depressed. This performance is backed by driving rhythms from the bass and drums that complement not only the vocals, but the lyrical themes present in the single. My favorite part, however, is right after the chorus. The reverberated notes added on to the melody bring a really nice touch to the track and stand out to me quite a bit.

Video director Elaine Carmen Bonsangue brings a vintage take to the video, showing a 70s vibe with the grainy aesthetics and stacked scenes. The band describes the video as such:

‘“I Am A Wonderful Mechanism” is an hymn to wandering and to following elusive goals. A trip from a little flat cramped sofa to mother earth. The protagonist is a wonderful imperfect mechanism caged in a pixeled monochrome hypo-reality. He’s chasing waterlilies living in a colored patinated hyper-reality. Imperfection is his one-way to be a better human-being and it will bring him closer to his nature through this imaginative run.‘

For such a short song at just over two minutes, there is a lot of depth to be found, which speaks volumes for what the rest of their new album might hold.

“I Am A Wonderful Mechanism” is the third single off of Daydream‘s new self-titled album, which was record, mixed, and mastered by Carlo Barbagallo for Noja Recordings. The track listing for their self-titled release is as follows:

Daydream‘s new record will be available March 22 via Noja Recordings. You can pre-order your copy here. Keep up with Daydream on their Facebook and check out their forthcoming album on their Bandcamp.