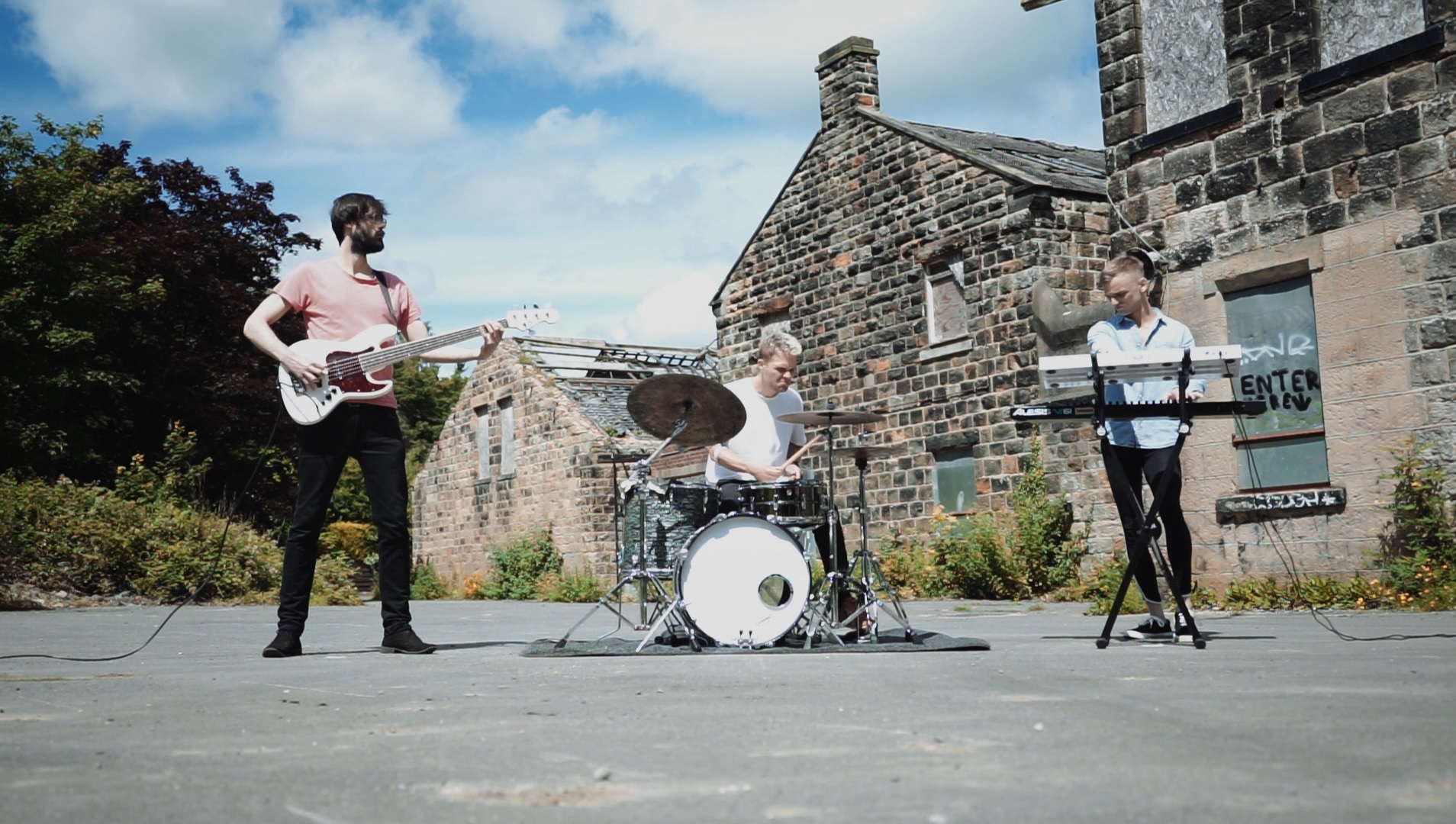 By Robert MiklosJune 8, 2021 No Comments

If you don’t know who Voronoi are you’re missing out, but that’s hardly a problem since you’re here now. The British trio work their music between areas as disparate as progressive metal, classical music, jazz, and electronic music. They’re approaching fusion with a fresh mindset, even if certain things that are employed by their sound seem to be of the tried and tested kind. I discussed at fair length about their latest record, The Last Three Seconds, so feel free to check that out at your leisure.

Today however, I’m going to pick a little at the band’s newest music video. This is their third overall music video, this time for “The Outsider”, following the one for “Interstellar Something” and respectively, “Gamma Signals”. I like to think that it isn’t simply a new video but also a new song, even though it’s not a new song. If that sounded confusing, it’s because I wanted it to sound as such. Ok, now let me clarify, this is basically an unplugged version of “The Outsider”, but also a bit cut compared to the album version, “The Outsider and The Priest”, which is longer both in title, length, and contents.

How does it sound? It’s great and it leaves me wanting for a fully acoustic Voronoi record. It manages to maintain all of the qualities that give the band its appeal, somehow unearthing a new dimension as well, which offers a wholly organic edge. How does it look? It looks pretty neat to be honest. The video is basically a live shot of the band performing the song in what looks like a gym. The almost quaint scenery makes for a really nice pairing with the more ‘stripped down’ version of the song. It’s really nice to see the members jiving with each other and immersing themselves in their performance. The framing is also done well, transitioning fluidly from one to another, giving a proper and full view of what is going on there.

So yeah, get in on the sweet action for what is basically the band’s longest song and a nice, simple, relaxed visual accompaniment for it. Make sure to follow Voronoi on Bandcamp, Facebook, and Spotify.