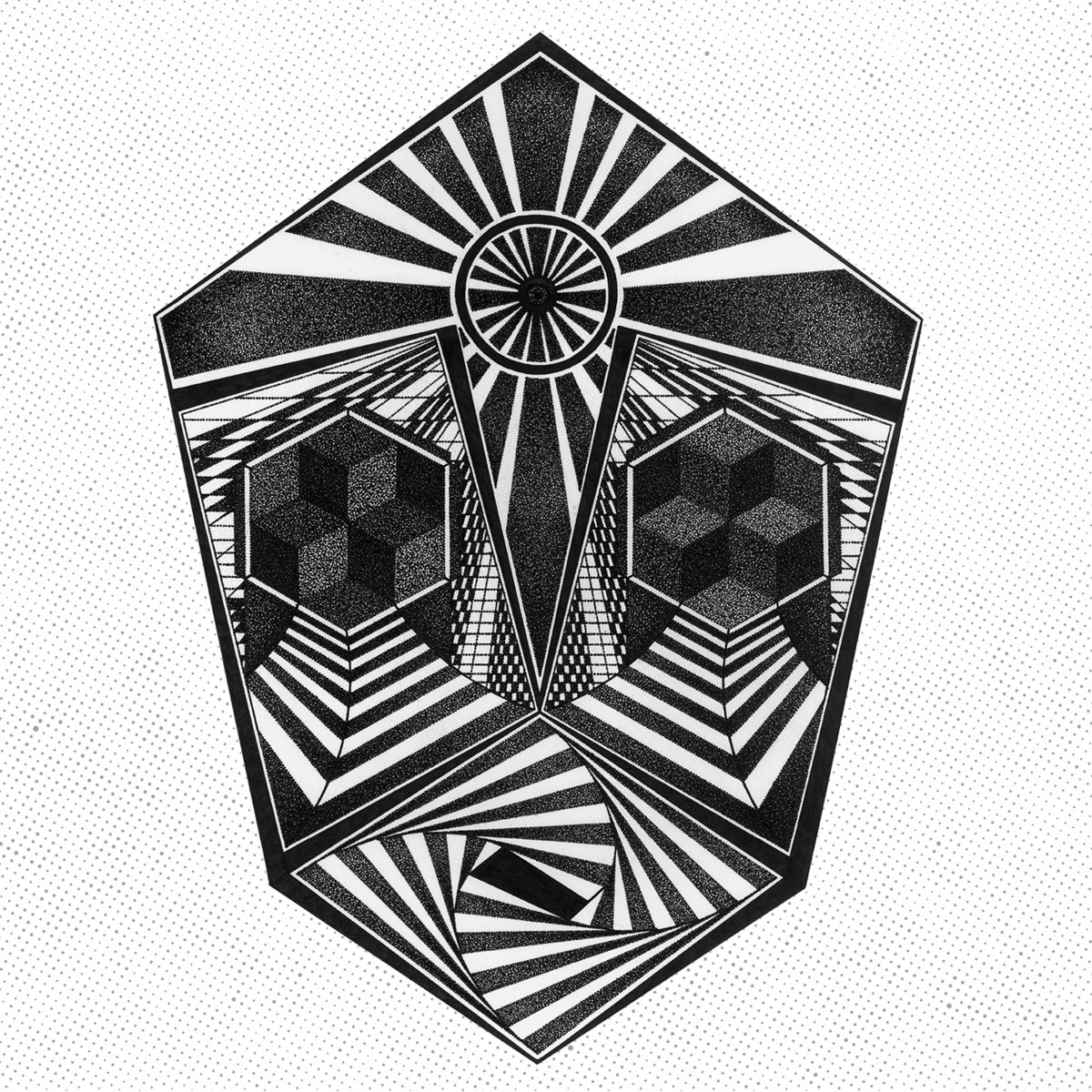 There’s hardcore, and then there’s hardcore. The Danish quartet Tvivler are of the latter kind, whose debut album EGO is firmly on its way, set to release on April 3, and from which we are proud to present to you not one, but two fresh and gritty singles today.

Hailing from Copenhagen, Tvivler‘s debut follows a trifecta of 7″ EPs released in the past five years, respectively titled Negativ Psykologi #1-3. On those releases, the band branched out their noisy mix of hardcore, punk, and D-beat, coming into full fruition on EGO, that’ll be released through their own, aptly titled label Negative Psygoloki Records, and distributed by This Charming Man Records and Nefarious Industries. The novelly gleaming “brudt” and “komplet” share the design, but furrow on the opposite ends of the band’s particular musical canvas, making up for a pleasing snippet of what the album itself has in store.

Treading on irritating some puritans, the band themselves characterized “brudt” as ‘anarcho-disco’, and the 6/4 footing proves to be exactly that – abrasive but satisfactory punk to shake your bum to. Tvivler elaborated on the track’s theme as follows:

‘Where do you find hope when things collapse? How do you take the first steps towards starting anew after defeat? This song is about the people we rely on and how they make our lives more beautiful and worth living. The only unbearable is that nothing is unbearable.’

Next up is the more malicious and demolishing squeeze out of the pair, “komplet”. For this one, you might want to secure your surroundings and make sure there’s nothing too fragile or expensive within arm’s length. Crank the volume up to eleven and wish for understanding from your neighbors.

‘Thematically, “komplet” revolves around desire, time, and self-optimization. The song references sociologist Hartmut Rosa’s term ‘acceleration’ – described as our time’s most prominent and systemic imperative. The song is about not accepting the rules and thereby being shut out from the community that impose them. It’s about stubbornness and spite. As the Holocaust survivor Imre Kertesz said; ‘Just because you’ve been excluded from one community doesn’t mean that you become member of another one.”

The duet showcases a band channeling their inspirations and drawing their influences from a ceaseless amount of sources, without holding back their own voice or nature a single bit. As heavy-hearted and tangible as the themes are, both tracks excel in being exhilarating doses of dopamine, that despite their vastly different compositional angles and appearances, feel to be carved from the same superior entity, that’ll arrive upon our collective ears in less than a month’s time.

Be sure to follow Tvivler on Facebook to stay up to date on everything regarding the album’s release, touring, and whatnot, and listen to the previously released singles on their Bandcamp.