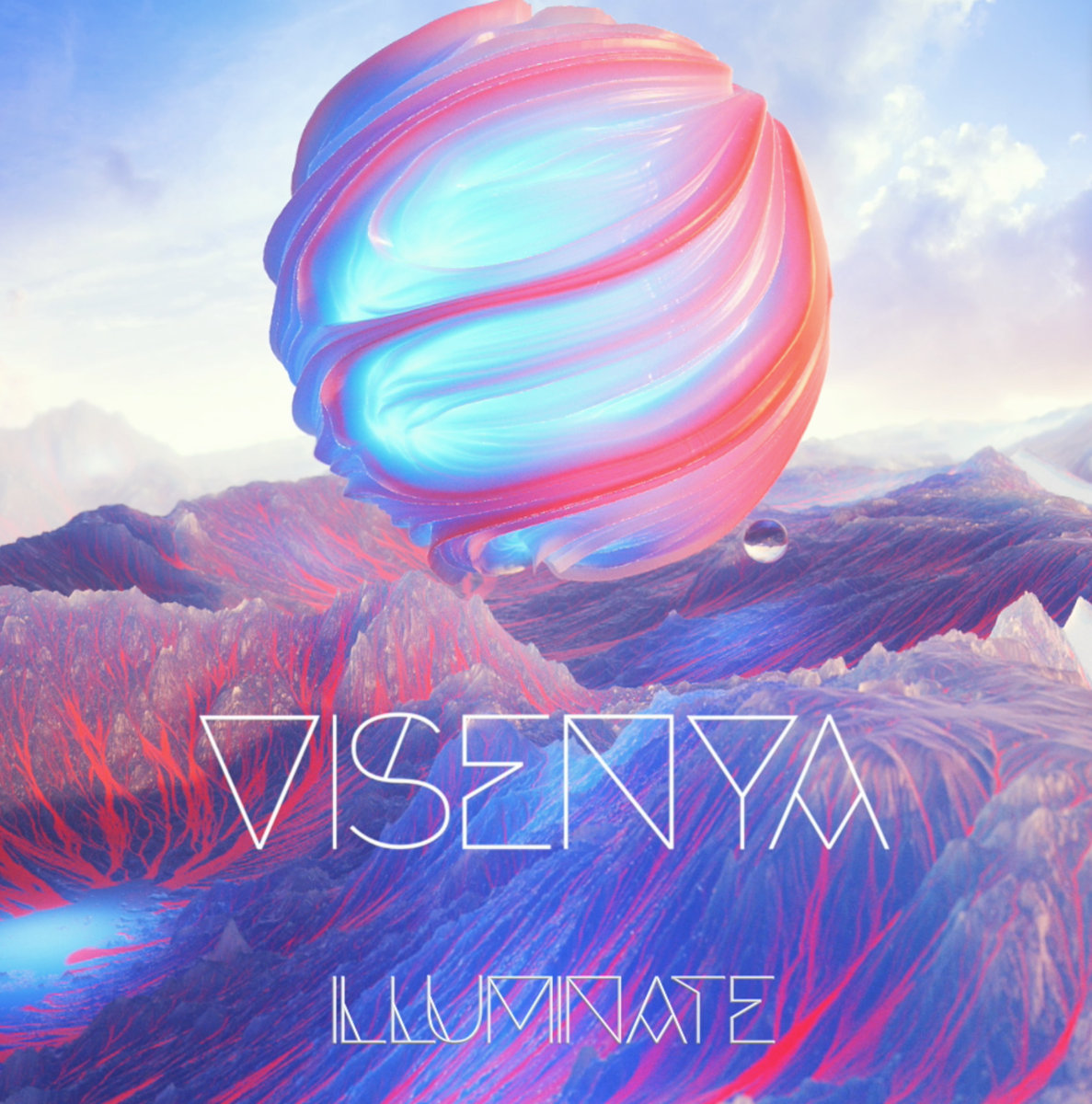 By Dominik BöhmerAugust 28, 2018 No Comments

Things previously unheard of were made possible in this modern era. Strides in technology have, for example, allowed for a much more collaborative take on music creation, even for people who don’t happen to share the same geographic location. Across oceans and landmasses, today’s artists can easily get in touch to share their creative endeavors and partake in those of others with relative ease, thanks to this small newfangled thing called ‘the Internet’.

Such is the case with transatlantic instrumental prog duo Visenya. Comprised of the two distant but like-minded musicians, Gabriel Pietrzak (Vancouver, Canada) and Morgan Thomaso (Paris, France), the project started last year, when the two decided to collaborate on a track. One thing led to another, and the end result was this band being formed and, an EP being recorded. ILLUMIN▲TE was released back in March, and we are proud to premiere a playthrough for one of the songs off of it today! The song is called “Fillory”, and it features a guest solo by Pierre Danel, guitarist of French tech metal band Kadinja. You can peruse it below:

First of all, you gotta give the two men credit for the nice location, and the matching Modern Day Babylon shirts they’re wearing in the video. The videography is ace as well, which makes it a joy to watch them plow through their happy, fusion-y take on modern instrumental progressive metal/djent. Fans of the aforementioned MDB, as well as Plini, Arch Echo, and similarly-styled prog acts, should definitely add this track to their regular rotation. Video editing-wise, the cut to monsieur Danel is handled tastefully, fading to a recording of him playing his solo in a very optically satisfying fashion. In short: good song, good video, and bonus points for style. Well done! This is the way a playthrough should ideally be presented.

Be sure to follow Visenya on Facebook if you like what you’ve seen and heard! Their music is available for purchase on their Bandcamp page, and they also have a YouTube channel you can follow for more videos of theirs. Rumor has it that there might be more to come from the duo soon, so make sure to keep an eye on them!