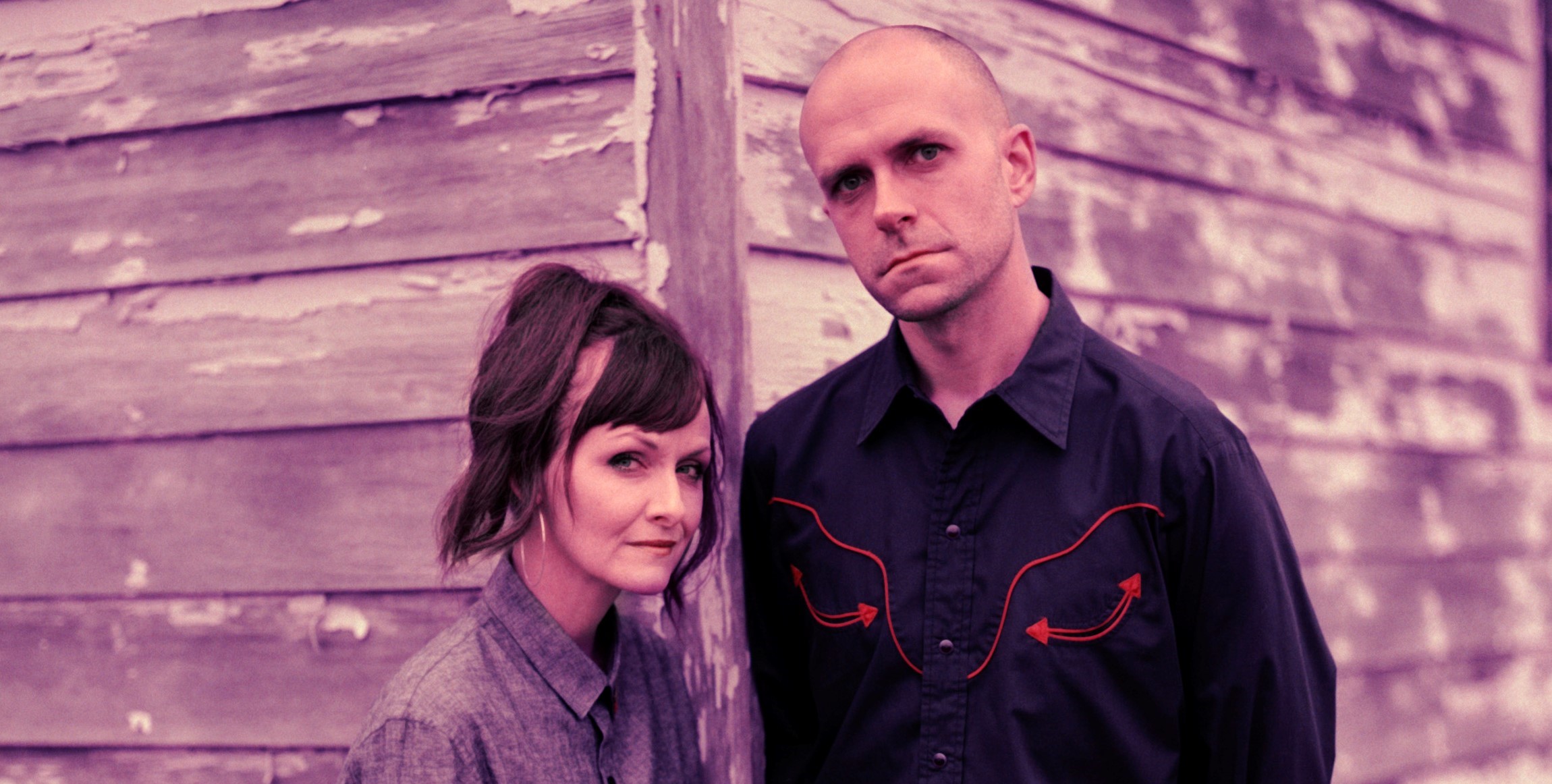 Coming straight at you from Tennessee duo Friendship Commanders is a blistering new sludge single, “The Enemy I Know”. Guitarist/vocalist Buick Audra and bassist/drummer Jerry Roe are gearing up for their fifth release, a five-track EP named Hold On To Yourself, which will be released on April 3. The inspiration for the title is a phrase that Audra regularly employs as a mantra; having survived abuse, she understands the importance of remembering who you are: ‘with a past of self-abandonment, holding on to myself has to be a focus in everything I do. It’s a good reminder and I always need it. It just seemed like the right set of words for this record.’

Set against a backdrop of satisfyingly fuzzy guitars, “The Enemy I Know” gets straight to the point, the lyrics designed to show one side of a conversation between a female and an elder. She is questioning things that happened in their toxic family’s past, and how the other person remembers these events. Through asking these questions, she knows she is threatening the other person’s perception of reality, but insists that, in her desire to find out the truth of what happened, she is not the enemy. About this song, Audra says, ‘our culture tends to diminish survivors’ voices instead of amplifying them. But I want to be loud about it. Survival isn’t neat. Neither is being abandoned or gaslighted about what happened. Truth is not the enemy. It’s just truth’.

About the EP as a whole, Roe says:

‘The songs and approach on this EP called for a very different energy, in that I had to put as much strength into one stroke as I would have 10 on our previous records. This also allowed me to open up my drum sounds because the music is much heavier, and called for a bigger, wider sound. The result is all-encompassing and to me, very cinematic. Lyrically, to me, these songs are kind of about evil and suppressive forces and psychology that manifest within a social or familial dynamic, so the music had to go in a heavier and darker place, but also a stronger place since once you get through heartache, confusion and fear, there’s tons of insight, wisdom and strength, and the way the tracks are sequenced it ends in victory through personal reflection and acknowledgment. I’m honoured and honestly very lucky to be able to play and collaborate with such a strong writer, musician, and singer. This is my favorite thing we’ve ever done’.

Hold On To Yourself is available for pre-order through Bandcamp here. You can also follow Friendship Commanders on Facebook.