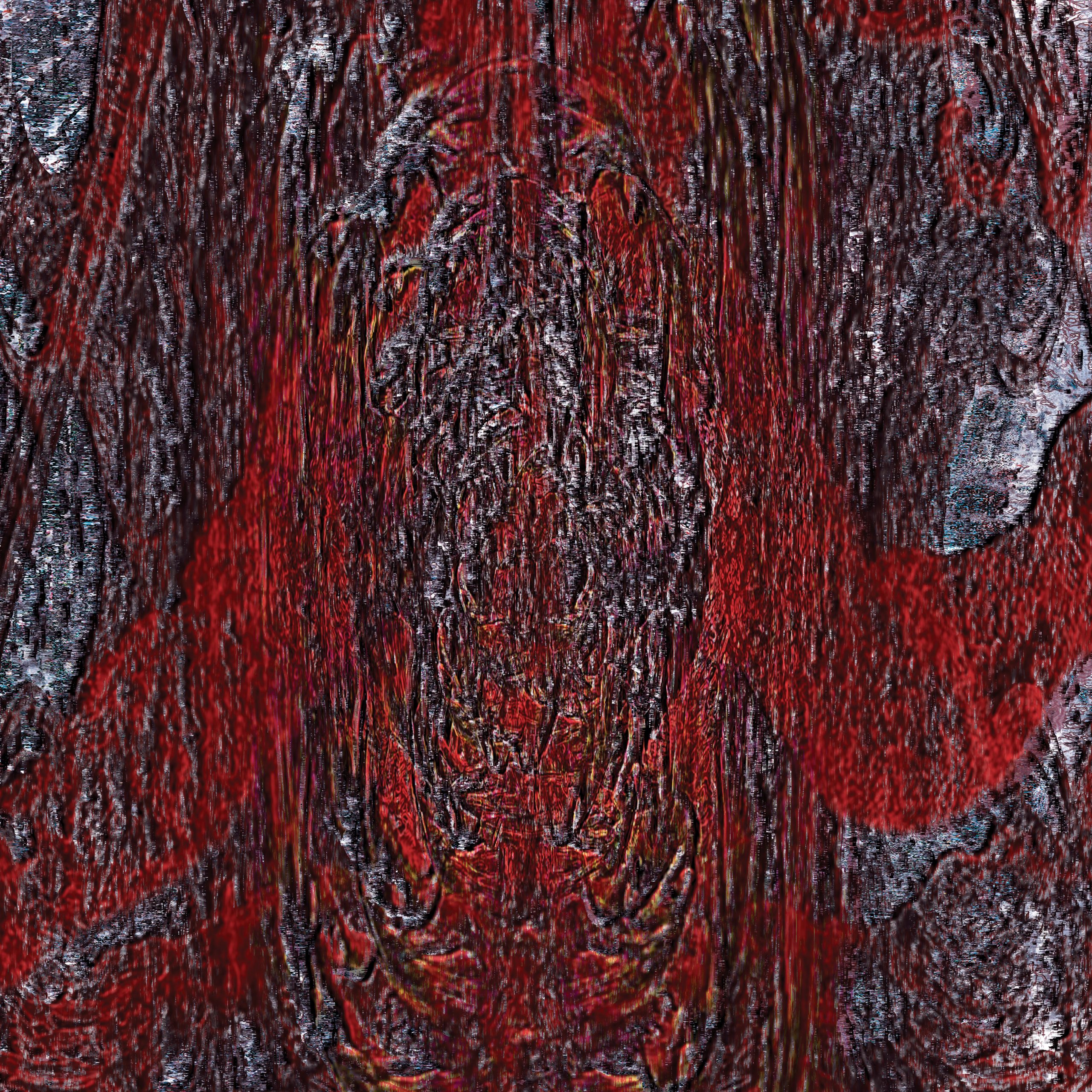 The Prime Same is a strange, dark, and twisted piece of music by experimental electronic artist Asfast, deconstructing electronic music into a raw, uncanny state.

Art isn’t necessarily about creation. In fact it could be argued that at a certain point, the dismantlement of a genre is more interesting than the creation of the same structures it is already familiar with. I came to this conclusion through Asfast. It’s a rather interesting project from Austria that dabbles in a chaotic periphery of disco or electronic club music. Like a black hole, it distorts and destroys everything near it, yet it is fascinating to witness this destruction. So please follow me on this tour through the deconstruction of electronic music and its surreal conclusion.

The Prime Same starts with “Dunking (Sky)”, which doesn’t take any time to through the listener into the deep end. A haunting reverb riser that seems massively out of key builds the churning gear which pushes the track forward. This reverb is interrupted, yet almost cut off by the shrill, ear-piercing sounds of drums that have been time-stretched and bent so much; the artifacts you hear when they play seem almost like screaming human vocals. For those who don’t know, when a piece of audio is time-stretched, the program used to stretch it will try to fill in the gaps left by the stretching, creating artifacts that can serve for a nice lo-fi character or in this case abnormal results.

As “Dunking (Sky)” was only a mere one minute and 42 seconds long, it was over rather quickly. Nonetheless it left a jarring, disorientating impression on me. The manipulated drums sound familiar to me although now altered beyond any accurate recognition. It was this uncanny valley that the music falls into which left me wanting more, yet I preceded with caution.

I was pleasantly surprised to find out that tracks like “These Chains All Over” or “Again (Seven)” had a more palpable feel. These tracks featured instruments I could somewhat recognize with a more rhythmic drum work, although still piercing and abominable sounding. The soft aesthetics of the reverb in conjunction with the fluttering electronic screams of the manipulated samples made for a unique spin on a style of electronic music familiar to most.

As the album progresses, I stumbled upon a multitude of different techniques that were lead to their logical extremes. Granular synthesis ramped up to the point where samples are mere shouting whispers of their former self, pulsing basslines, side-compressed to the track making it feel like all air is pressed out of a room when they appear. It’s such an unsettling listen. Yet I had to dive deeper into it. What is the ultimate goal of this music? I can’t say.

What I do know though, is that The Prime Same by Asfast is a wonderful, artistic vision, that not only carved out its own niche, but builds an entire city underneath our feet. The production is obviously well-made, although I’d advise any listener to be careful with the volume on your speakers. The ideas presented in the record are somewhat left unfinished, though I feel that this was intentional. In the end, the experience alone is worth checking out this record.