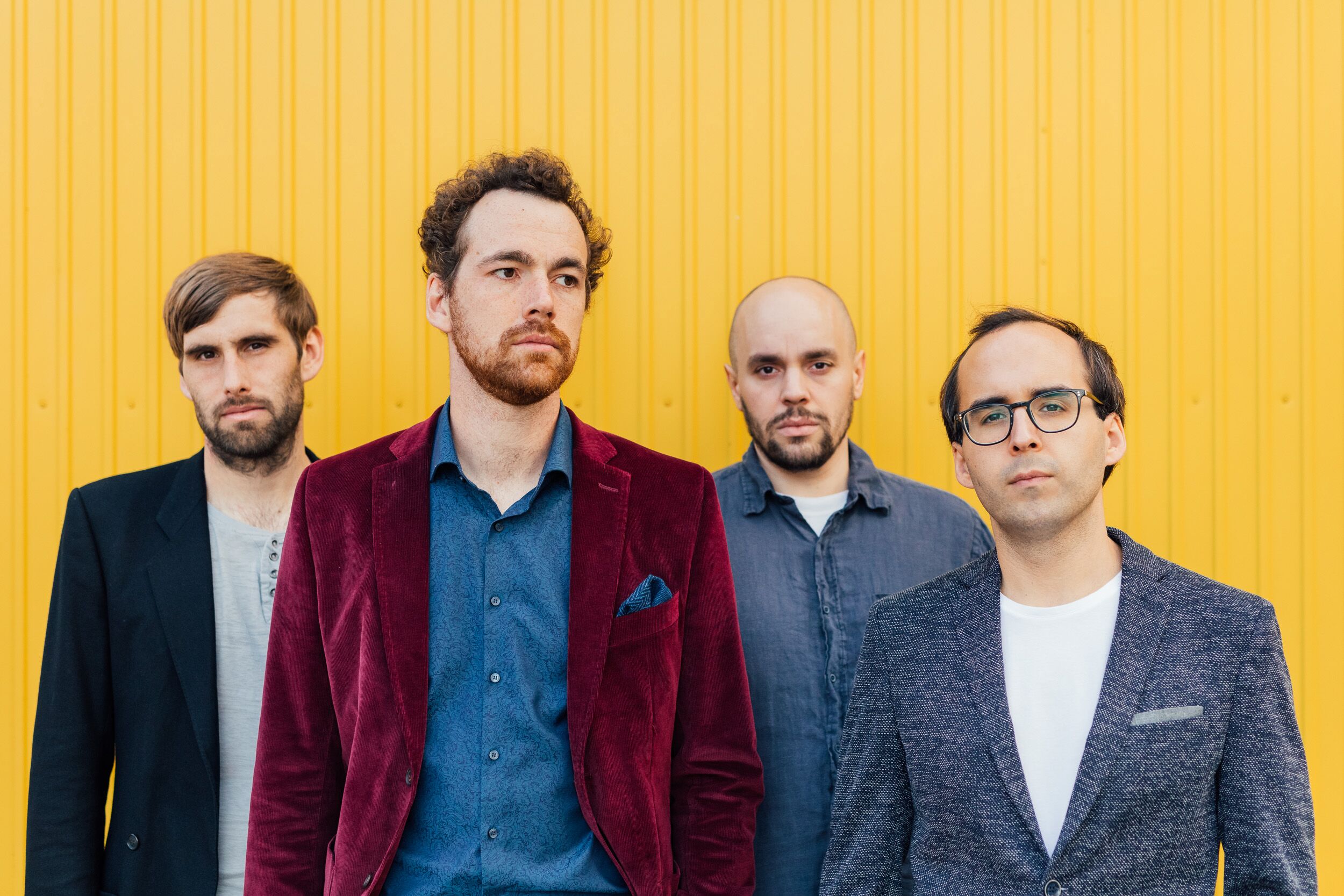 By Billie HeltonFebruary 12, 2020 No Comments

“Appleteenie” is an energetic track that kicks the psychedelic frenzy off with a bang. Drenched in reverb and accentuated by a dense layer of fuzz, “Appleteenie” begins with a groovy riff and driving drum line. A quick guitar solo plays out before the song ends with the entire band in full jam mode for a moment. It’s a really fun song and a great start to the album in my opinion.

This video for “Appleteenie” is really cool and I feel like it is a good representation of the energy of the song and of Jamhed in general. You never get a completely straight shot in the video, and the entire thing is seen through a bit of a haze and the distortion of the bright, colorful lighting. It’s a little wild and hard to decipher at times, but through it all you see that the guys are all there just having fun. The first-person POV perspective of the video shifts through every band member as they all rock out. This special treatment for “Appleteenie” is really cool, seeing as the song almost didn’t make the cut for Gelée Royale.

‘Actually – for most of the time we did not really think of “Appleteenie” as a song that would make it on an album. We just used it as a bridge between two other uptempo songs during live sets. Hence we recorded this savage rocker more or less just for fun. It was our friend Ralv Milberg of Milberg Studios who thought this might be a formidable opener for this record. So we gave it a revision and it turned out pretty mean – but in a good way. In this video by Matze Fugel you can experience “Appleteenie” from ego perspective.’

“Appleteenie” is a great song from a really fun album. You can grab a digital copy or vinyl of Gelée Royale from Bandcamp. Be sure to follow Jamhed on Facebook or check out their official site for more from the band themselves!