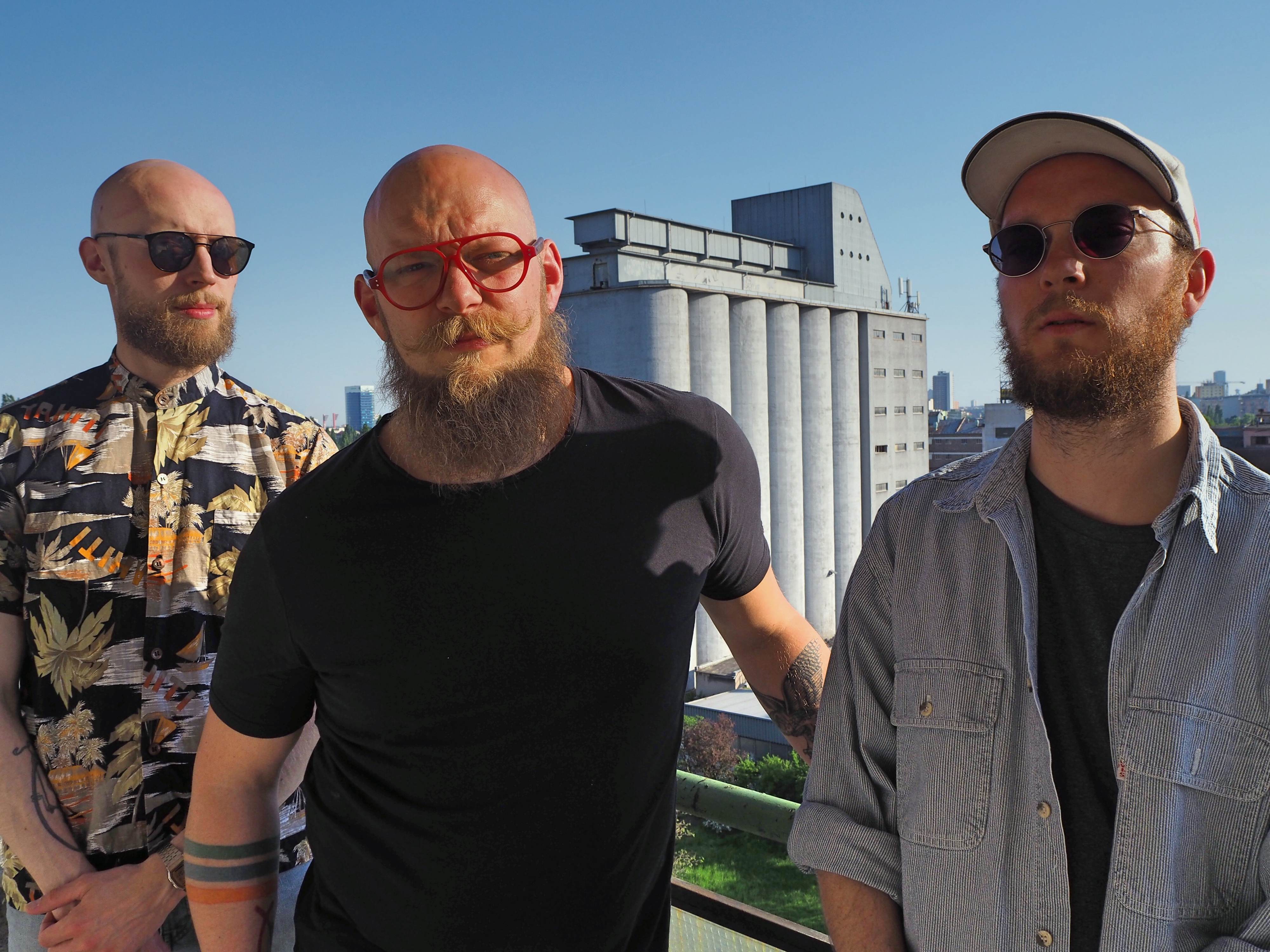 SVIN Take Us on a Psychedlic Adventure in “Midori”

By Ashley JacobSeptember 4, 2018 No Comments

Everything Is Noise is proud to present a brand new song and video from instrumental experimenters SVIN. “Midori” is the fifth track off their fifth studio album Virgin Cuts, which is set for release later this month. “Midori” is a patient and hypnotic piece of music, which takes a subtle rhythmical premise and gradually builds upon it to create a wonderfully layered and mysterious experience. The video, which was animated by Kristian Paulsen, is equally as intriguing, mixing abstract visuals, a symbolic narrative, and some dreamy colors, all in perfect motion with song’s spacey tempo.

SVIN had this to say regarding the new track:

‘The song “Midori” kind of just happened. It was a small sketch we had been working on without knowing how to carry on with it. We recorded it, even though we didn’t think it would end up on the record. But in the end, it felt like the song came together right in that moment and the relaxed, new age kind of vibe gave us something we were missing in our music. The title, “Midori”, refers to the great Japanese composer, Midori Takada which this song reminds us of.’

“Midori” also presents high expectations for Virgin Cuts, with promises to be the band’s most complex and thoroughly produced album to date. It will also mark the tenth anniversary of their dynamic career.

Virgin Cuts will be released September 21, and is available for pre-order here. You can hear more of SVIN at their Bandcamp page and Youtube channel. For all the latest news and tour info, visit their official Facebook page.