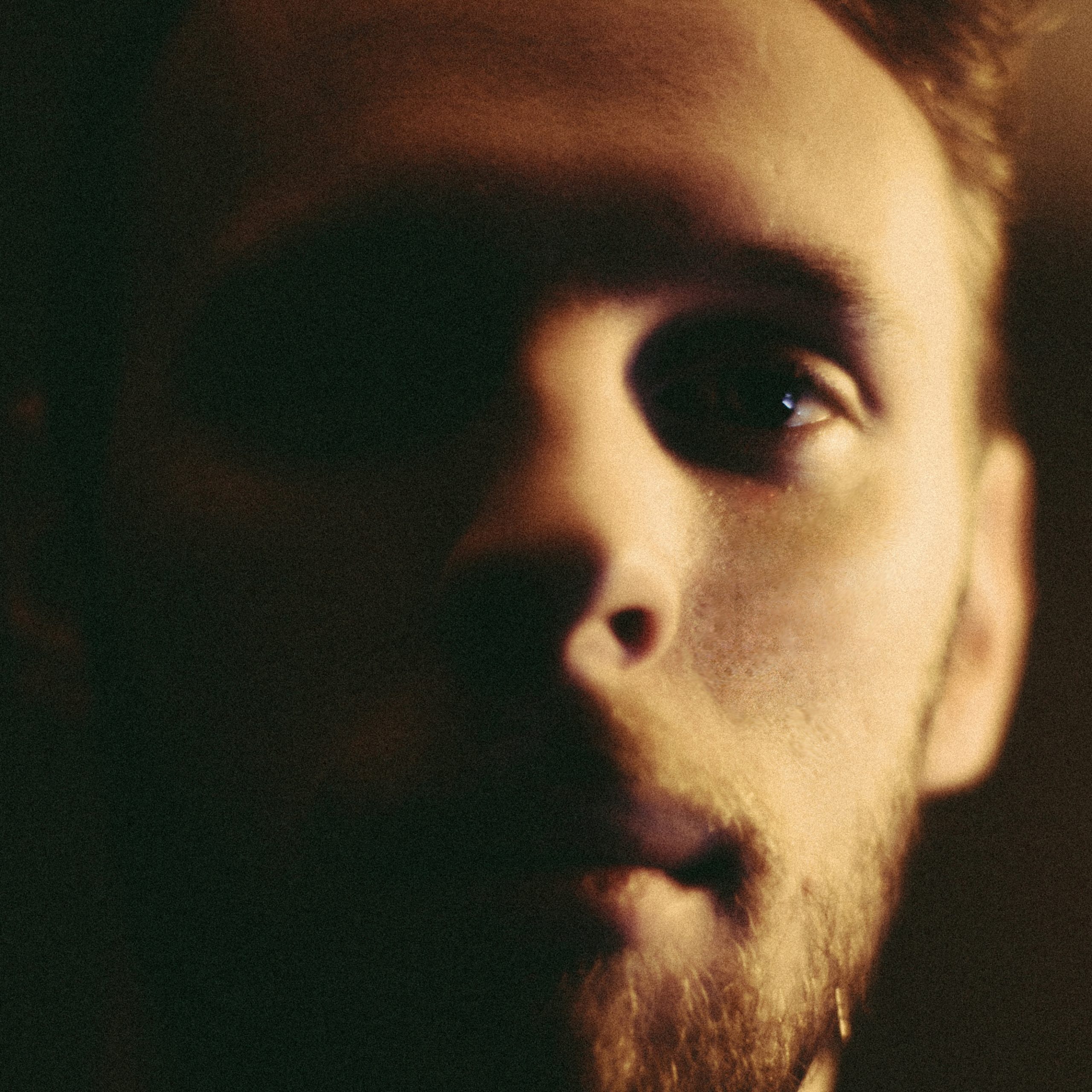 By Billie HeltonApril 6, 2021 No Comments

I am incredibly happy to premiere the new track from Andrea Viscardi today. Classical music is one of my absolute favorites, and I always get enamored by modern classical artists who still make beautiful and original music. If you are unfamiliar with him, Viscardi is an absolutely incredible musician who has trained at some of the most prestigious schools on the planet to finetune his technique with the piano. Music has been a part of his life since he was six years old, and his dedication has awarded him with multiple prizes at international competitions. It is one thing to be able to play music, but Viscardi has always had a yearning to create his own compositions.  He is an eclectic musician, dabbling into organ, choral, and string compositions over the years. He has also spent some time recently producing tracks with many of the biggest electronic stars of late. This varied taste leads Viscardi to want to bridge the gap between musical genres, which he believes are antithetical and lead to disconnects. ‘Music is a holistic enterprise able to engage the soul of all human beings.’

“A Day At The Castle” is the first track from Viscardi’s new five track EP Phono. It sees him returning to piano music, wishing to pull the listener into the deep world of classical arrangements. This song is a very good indication of where this EP is likely to go, and it is absolutely beautiful. There’s a slow and plaintive selection to each keystroke, as if Viscardi is tentatively seeking out the most beautiful stroke for the next note. In only a little over two minutes, “A Day At The Castle” will transport you to somewhere distant and ethereal that feels like a dream. It is deliberate and careful, with a very slowly progressing melody that is just captivating.

Viscardi is truly a wonderful pianist, and it doesn’t get much better than this if you’re looking for engaging and mature modern piano music. The song was written while daydreaming and watching the peaceful woodland beyond an abandoned castle according to him, and you almost feel like you can see the exact scene he saw in your own mind while listening. It is dreamy and serene, and the hint of melancholy feels like a moment of pensive introspection on a day that is still wonderful even though the sky is full of clouds.

“A Day At The Castle” is a really stellar example of top-notch songwriting at play. It is an incredibly slow and simple song, and it’s also pretty short as well. But it delivers a lot and leaves something behind to unpack in two minutes and fifteen seconds. Minutes after the song ending I felt the brilliant ivory keystrokes still playing through my mind. That is the goal of Viscardi with Phono, to let the music root its way into your soul and for it to resonate in you. And I can tell you with certainty that “A Day At The Castle” was enough to do that for me.

I can’t wait to hear the rest of the EP (which comes out on April 30!) and I certainly hope you feel the same after hearing this beautiful track. Be sure to follow Andrea Viscardi on his official Twitter and Instagram to keep updated!