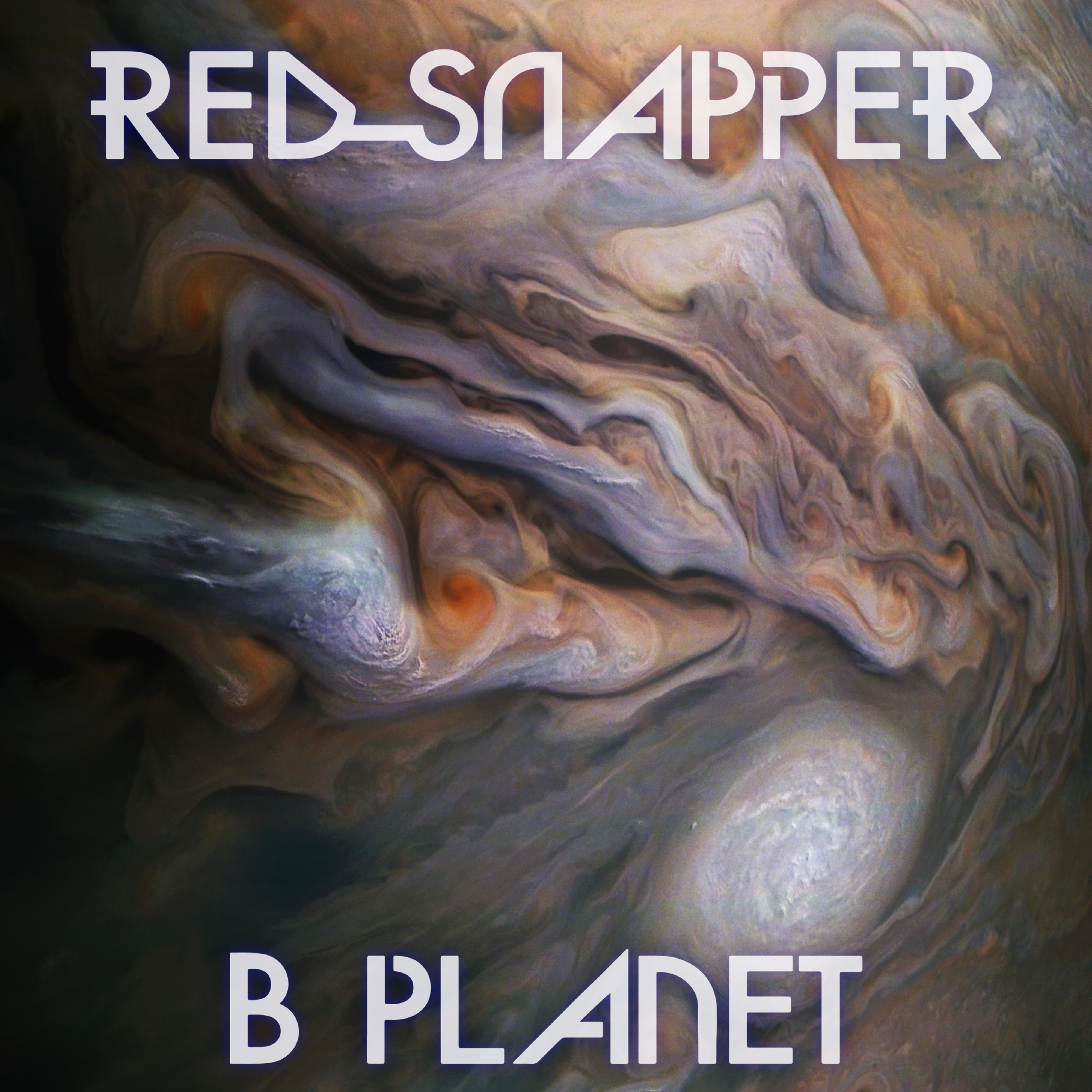 With a career stretching back nearly three decades, I’m rather surprised I’ve never seen (or at the very least don’t recall) the name Red Snapper pop up anywhere, not even the type of fish that (I suspect) the band is named after. So, after looking a little into these lads, I’ll be sharing with you what I uncovered. The British band came to be in London in 1993, consisting of Ali Friend (double bass), Richard Thair (drums), and David Ayers (guitar). The three core members are also joined by various guest musicians on different albums. After being split up for a few years in the early-mid ’00s, following their reunion Tom Challenger (saxophone) has also been a constant member. The band is also known for being one of the pioneers of melding electronic sounds with acoustic instrumentation.

Fast forward to recent memory, Red Snapper teased us with “TRUTH 1”, the first single from their upcoming album, back in September. B Planet will be released via Lo Recordings later this year, so now they hit us up with some wild and fresh visuals for a brand new song. “B Planet”, the eponymous second single, is a fairly laid back kind of deal. It’s quite groovy and easy going, with some psychedelic dashes scattered about. The song doesn’t go out of its way on any angle and basically just gives us a good, classic acid jazz ride. On the other hand, the video it’s paired with is an absolute mindfuck.

I managed to watch the video like twice before I felt my cerebral innards contorting in ways I never even conceived of. Even though it starts out more or less in tone with the song – rather innocuous – it is quite simply hella wild. Honestly, I would’ve expected this kind of video from the likes of Ozric Tentacles or Dan Deacon, where it would’ve been hardly a surprise, or better yet, something outside the norm. The video hearkens to the long gone days of primitive 3D graphics, twisted into what is more close to a fatal rendering error in a fifteen year-old shooter or RPG. There are a lot of things going on, and neither of them seem to make any sense. It’s like watching a series of Dali paintings executed in modern contexts, come to life and overlap with no discernible sense of direction or any kind of awareness of any spatial qualities.

For anyone experiencing any form of doubt, feel free to click play and see for yourself. I actually feel I may be selling it short, but I feel the visuals go over enough so that I don’t need to. If you dig all of this, make sure to follow Red Snapper on their Bandcamp, their website, their Facebook, and/or their YouTube channel.