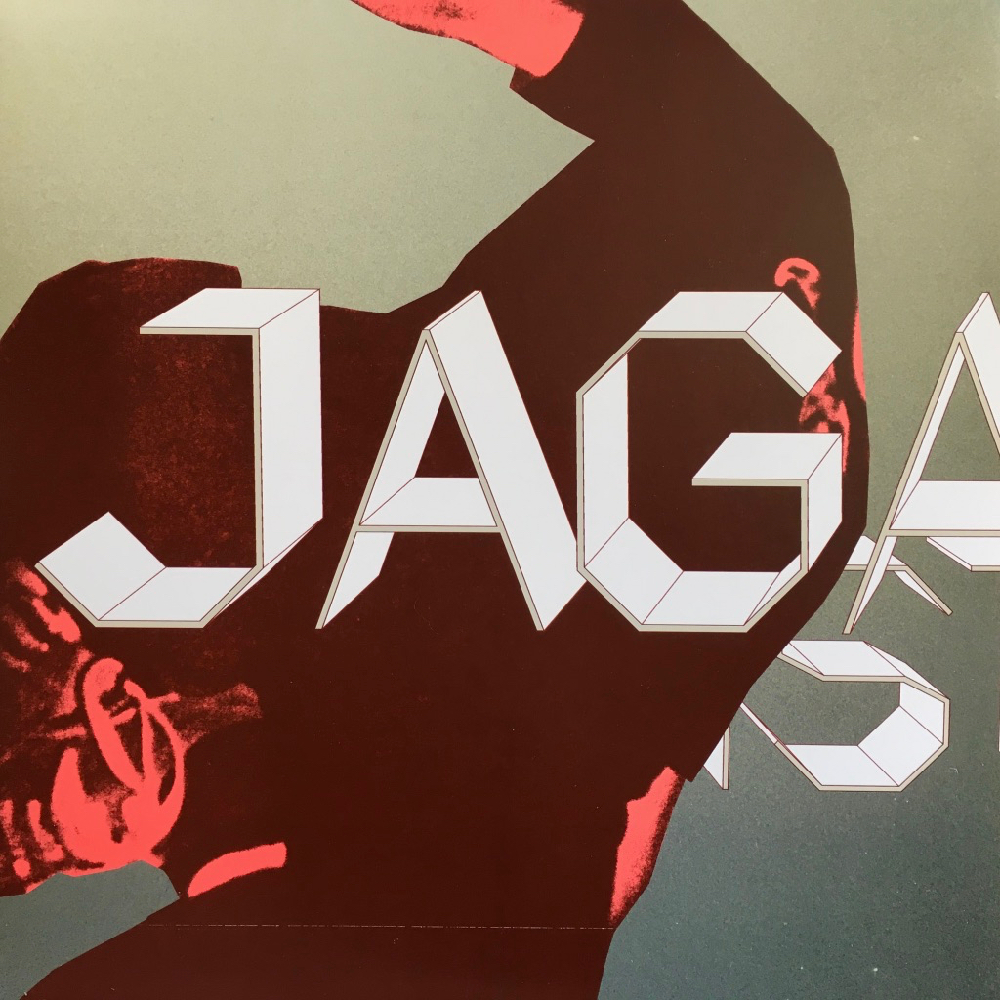 Let’s keep it short and simple today; it’s not like Jaga Jazzist need any formal introduction anyway, at least not among those tuned into modern jazz music. Counting other innovators like The Mars Volta among their fanbase, this eclectic ensemble has been (re-)shaping the face of jazz for well over 20 years now, and their 2001 release A Livingroom Hush is where they really hit their stride.

Jaga Jazzist were almost there. For me, at least. Even before I got into jazz or electronic music, the band was on high rotation for me. Back then, I had just recently discovered post-rock and was delving deep into the pond. Somehow, I stumbled upon Jævla Jazzist Grete Stitz and A Livingroom Hush, which sparked a close releationship, continuing to this day. Before diving into the latter, let me tell you who Jaga Jazzist are.

Back in 1994, multi-instrumentalist Martin Horntveth formed the band with Ivar Christian Johansen in Tønsberg, Norway, later joined by Horntveth’s percussionist brother Lars. With an increasing ensemble growing Jaga Jazzist into a bigger act, they made a name for themselves with infectious live shows (we all miss them) and a rather fresh take on jazz, releasing their debut Jævla Jazzist Grete Stitz in 1996. Earning attention from big labels for their dynamic debut, the band started working with Warner Music in Norway. Then came their second album, A Livingroom Hush, but we will talk about that later. During the years, they worked with the legendary Ninja Tune, which are all about quality, with their most recent album Pyramid being released by Flying Lotus‘ Brainfeeder imprint in 2020. There was always some fluctuation going on with the artists who were part of the band, one of them being Shining‘s Jørgen Munkeby for a couple of years. And hey, you can read all that and more on Wikipedia, but context is important.

Back to A Livingroom Hush, and to my initial thoughts. When I first got into the record all those years back, I instantly connected to the present post-rock qualitites to be found on Jaga Jazzist‘s music, but of course, there were some more layers I couldn’t really define or pinpoint to myself. But I was interested.

What this album makes great isn’t the really excting potion of (nu-)jazz and electronica, not the true persona of a fusion band, but the tremendous amount of details each and every song carries. After over 15 years spending time with this beauty (it’s actually one of those records which never left my MP3-player/my phone), I still discover new little sprinkles of percussion, keys, or winds. I still feel some of the basslines accentuate some of the dynamics differently, depending on which element the listener is focusing on. This amount of replayability gives A Livingroom Hush a whole new layer of dynamic, making it an ever-changing and progressing experience, with near immortal depth to it. Next to this side of the medal, you can spin the record while you spend some time with your friends and loved ones without it being to challenging. It’s always groovy, catchy, and accessible. This duality is something I admire a lot in music, and my early experiences with Jaga Jazzist and this album in particular are most definitely one of the main reasons I still search this quality in music to this day.

To whom should A Livingroom Hush be recommended? Anyone who likes jazz, anyone who likes more compelling electronic music, but also anyone who likes music which is dynamic, energetic and versatile. Jaga Jazzist are an extremely reliable and fascinating source of fantastic music, with their second album being one of their peaks. 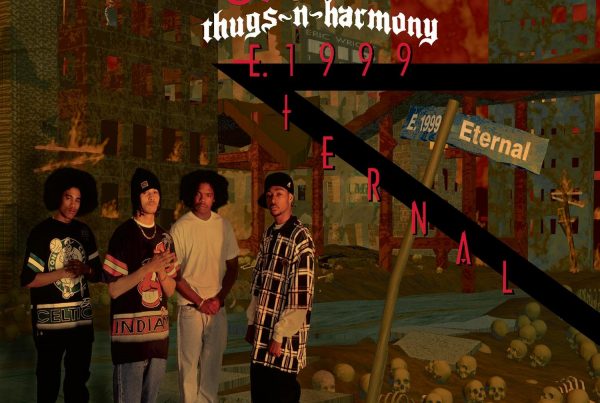 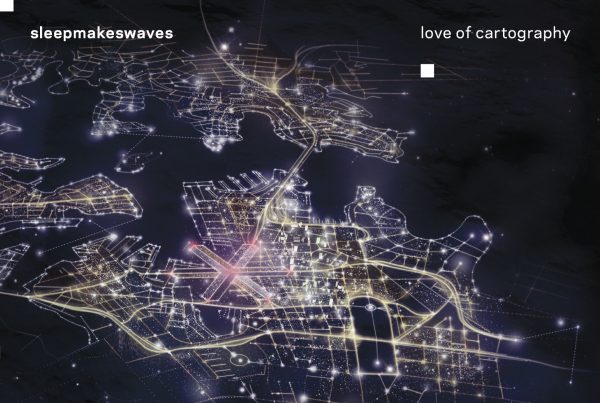 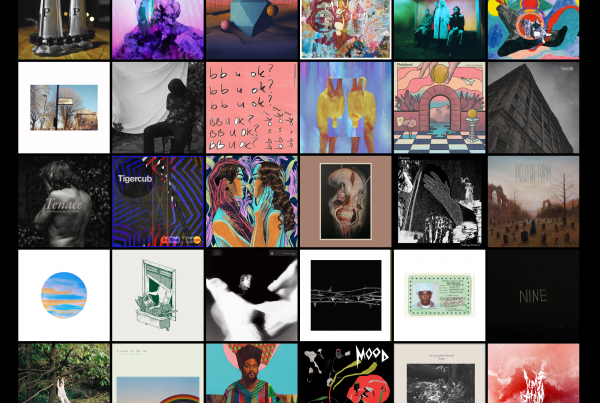