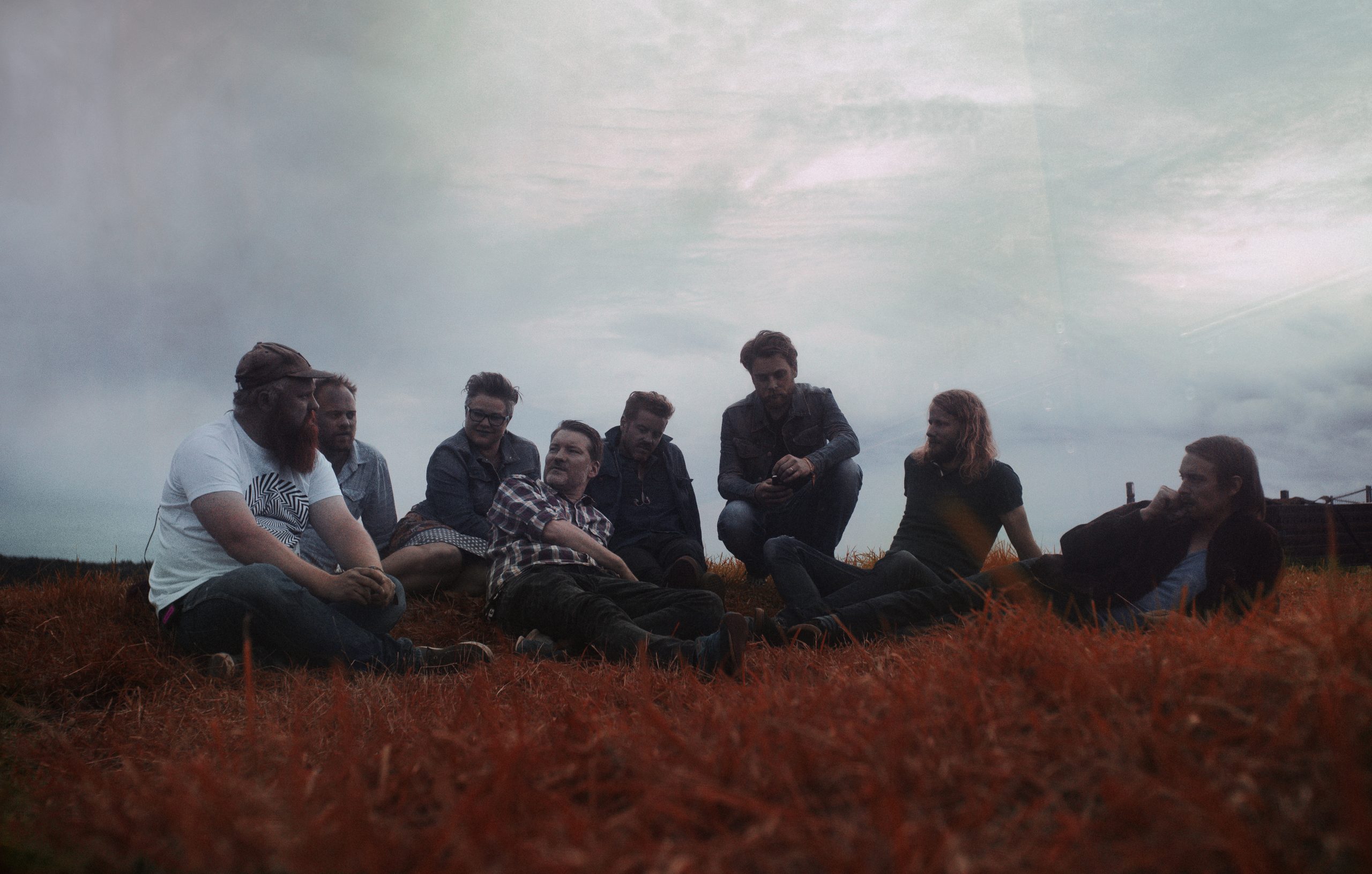 By Pete OverellAugust 4, 2020 No Comments

With the release of Pyramid, Jaga Jazzist cement themselves as a staple band for anyone looking to engage in the future of jazz music.

After what must’ve felt like an eternity to Jaga Jazzist fans, their incredible new album Pyramid launches shortly on Brainfeeder Records, finally ending the long wait for another release from the modern jazz wizards. Delayed thanks to the crazy world we currently live in, you can soon feast your ears on the evolution of a band who could already excite and delight, but now put themselves at the forefront of the charge into the future of music. Already adept at incorporating electronica into their jazz, Pyramid showcases Jaga Jazzist at their most creative yet, with the band breathing fresh life into synthwave through their music, whilst still retaining the core experimental sound principles that have won them fans the world over.

This is their first album since Starfire back in 2016, a record that captured me and has been getting regular plays since. However, in comparison, Starfire is very abrasive at points, and whilst certainly accessible to some, I feel Pyramid will win the band many more fans from many more avenues of music. Compared to Starfire and their earlier material, they have largely wound in the over-the-top electronica, which battered the listener with exciting switches, and replaced it with a much smoother style. Never despair, though; for those attracted to the trippy style so prevalent in their earlier material, you’ll still find it in abundance, but in many different forms.

Despite what I’ve mentioned above, Jaga do still ensure they pay homage to the genre of jazz for pretty much the entirety of their first single “Tomita”. This brilliant 13-minute track progresses from a beautifully smooth and relaxing saxophone and electronica introduction through meandering sections of blissful guitar and drum-lead jazz into a vocal-infused harmonic climax. The track oozes style, a melting pot of ideas that form together cohesively to create deep and intricate patterns that need multiple listens to really soak in. This is music that can be replayed over and over.

The eight-piece Norwegian band, much like Snarky Puppy and Nejira, have a knack for allowing every member of the band to shine throughout the record, and not just through something as simple as a two-minute solo. Woven into each song, each member takes point whilst the others continue playing intricate backing music. With all these coalescing layers comes unpredictability, again lending itself to the idea that this record can be spun many times over.

“Spiral Era” showcases much more of the electronic side of the band, with patterns overlayed on top of the drums to create really cool effects. Another slow build-up lends itself to the tracks final climax, contrasting between the ambient and exuberant nature of the band and their writing. I consider myself to be very wise to the multitude of electronic and synthesizer sounds available in the world, yet Jaga Jazzist blew me away with the manipulation of sound presented in this track and in the following track “The Shrine”. Oddly distorted basslines, effects, and twinkles build an atmosphere to their tracks that transcends any music you’ve heard before.

On each listen, “The Shrine” blows me away, and has certainly produced interesting reactions from my better half when played loud. I mentioned that this record wasn’t quite as abrasive to a more classical jazz lover; this track is the exception. Again leading with a smooth, horn-based introduction, the track escalates to a fervour, incredible synthesizers being used to pummel the senses and wake you back up after two incredibly relaxing tracks. After a minute or so, the distorted effects are back, accompanied by drums that float around the mix like a playful wind. Soon though, these melodies are forgotten, and with a classy switch-up, the band quickly progress to the wilder side of their music. This track has a lot going on, with percussion seeming to hit you from every angle and an apprehensive layer of effects choking the mix. All of a sudden, Jaga Jazzist unleash their most memorable moment on the record, as a high-pitched synth leads a charge of electronic horns that really capture the listener.

The fourth and final track of the record is the one that breathes fresh life into synthwave, taking key principles of the genre but incorporating them with grace. The guitar motifs, the infectious arpeggios, and the subtle but fun beat in the background make you want to jump straight into Outrun and drift around corners at top speed. This track, like every single one before it, is unique in its soundscape, showcasing the amazing talent of the band and their adaptability to new ideas and genres.

I’d love to see more bands try to emulate this approach to channeling electronic music, but for now, Jaga Jazzist is king. With the ever-evolving jazz scene growing quickly in Europe, they have stayed on their toes and released an album that will attract many listeners from other genres, whilst also keeping their core contingent happy. This record is one you can easily get away with playing at parties without fear of rebuke from those who can’t handle complex music thanks to its amazing song structures and smooth transitions, opening the door to many more listeners than their previous work. Jazz highlight of the year? I think so.