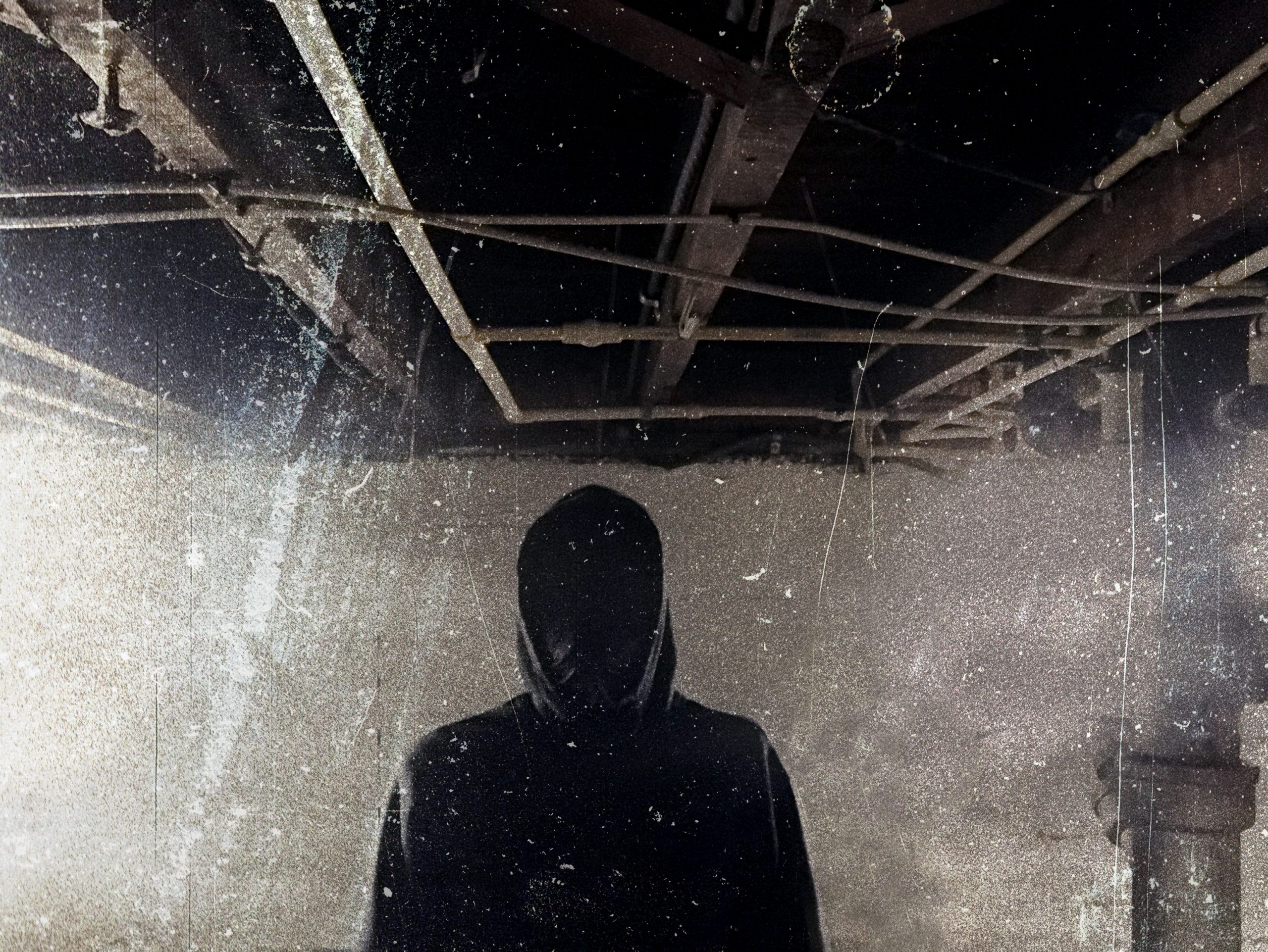 Prepare Yourself for an Unnerving Journey Into the Bleak, Industrial Sonic Environment of Dark Worship

Through harsh and fear-inducing intensity, the approach Dark Worship take to experimental music can be best defined as sonically threatening and deeply isolating in nature. Combining elements of extreme metal’s abrasion, punk’s subversion, and haunting industrial ambiences, there’s no telling where the music could take you next.

Surfacing from the post-industrial landscape of the American Midwest, Dark Worship is comprised of J. Meyers (Axioma, Aureae Crucis) with vocal assistances from Aaron Dallison (Axioma, Keelhaul, Brain Tentacles, Perdition Sect), Nathan Opposition (Ancient VVisdom, Integrity), and J. Reed (Exorcisme, To Dust), with the group orchestrating a damning and bleak rendition of industrial noisescapes and atmospheres. The ensemble’s previous 2017 release, the EP Horizon, set the bar for their musical experimentation and exploration of nightmarish and alluring sounds encompassing elements of black metal, industrial, and synthwave.

The band’s newest song release, “Flesh Of A Saint” – the focus of today’s premiere – is reminiscent of an isolating and horror-induced coma which takes the listener on a bleak and unsettling journey into the very essence of a dark, mystifying industrial realm. This single also comes as the title track to the band’s upcoming debut full-length album. Featuring Aaron Dallison on vocal duties, the track exhibits punishing dread and chilling tension through dissonant noises and a ‘pulsating industrial soundscape’. Additionally, these sinister soundscapes are accommodated through an abhorrently trippy visualizer that captures the bitter, daunting world that its creators inhabit.

The album Flesh Of A Saint will be released on February 25 via Tartarus Records. The release will also be made available on vinyl and cassette, as well as through Bandcamp. For more on Dark Worship, be sure to visit the band’s Facebook and Bandcamp pages. In addition, keep an eye on Tartarus Records‘ Facebook and Instagram to stay up to date with future releases and the latest collaborations.