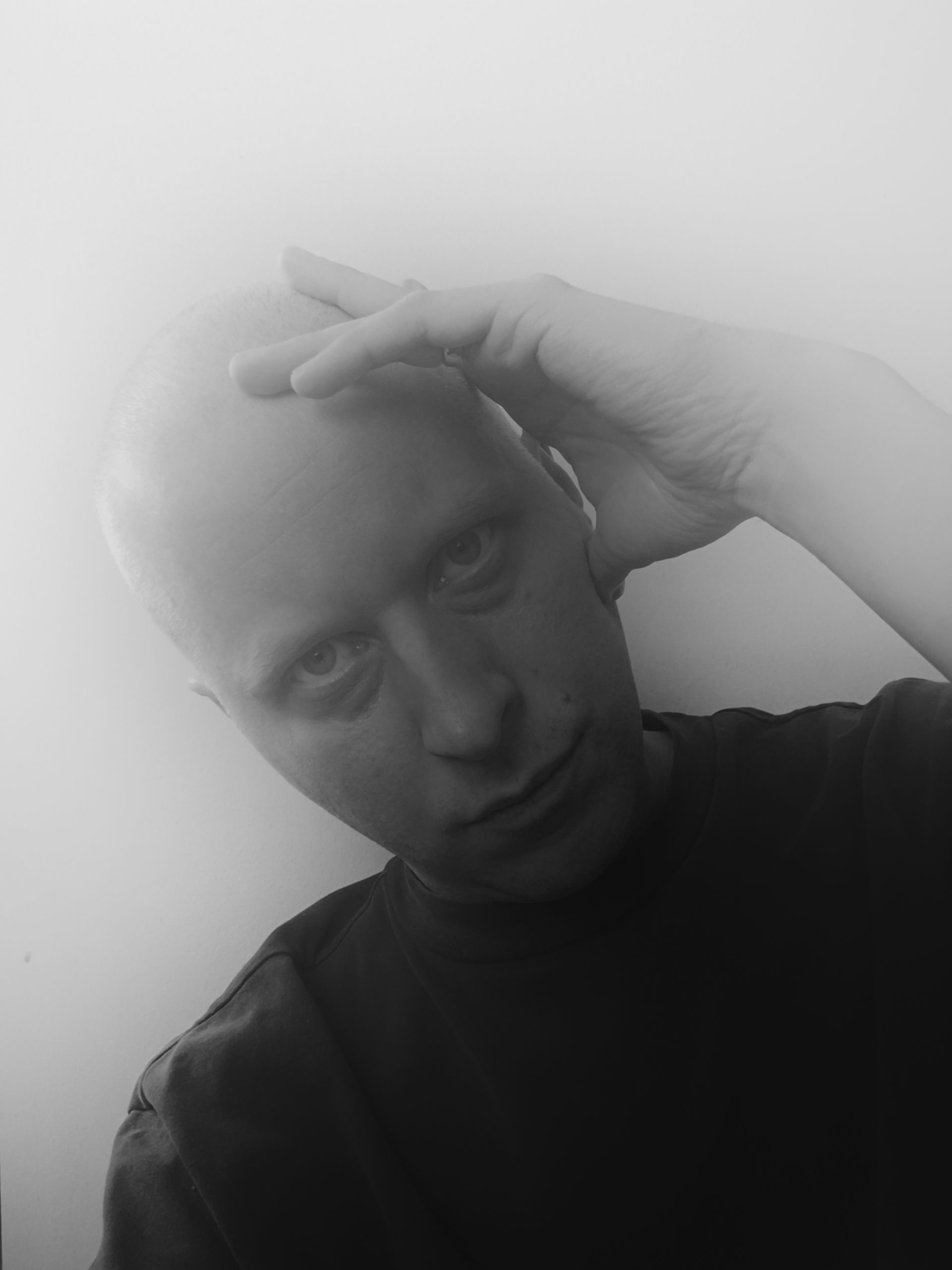 David Åhlén Returns With the Ethereal “And Her Voice Was Heard”

The age of technology has made it much easier for just about anyone to become a composer and self-release an album/EP/whatever it may be. A laptop, a MIDI keyboard, and a basic soundcard will have any bedroom producer suddenly feeling like Brian Eno. Unfortunately, this makes it a little harder to find the hidden gems amongst the deluge of (at best) average releases. This becomes particularly relevant with anything that comes with the ambient tag, which makes finding an inspiring ambient release all the more enjoyable, such as the artist featured today. Everything Is Noise is delighted to present the premiere for Swedish composer David Åhlén‘s latest release and accompanying video, the beautifully arranged “And Her Voice Was Heard”.

“And Her Voice Was Heard” opens with the line, ‘The dove fluttered‘, perfectly describing the beautifully delicate falsetto of David Åhlén. Having taken inspiration from the Odes of Solomon, Åhlén creates heavenly textures with underlying electronics and soothing synths, dissolved subtly into the soft vocals. As the vocals melt, strings provide the melodic aspect to the ever-floating track, the 2 minutes and 53 seconds passing in a slow blink. The various landscapes and artistic shots provide a simple and highly effective visual accompaniment to the piece, allowing the listener to lose themselves in the images as well as the sounds. In particular, the blinding light that takes the piece home becomes even more significant when you read that “And Her Voice Was Heard” comes from a larger release that pays tribute to Åhlén’s late mother and sister.

“And Her Voice Was Heard” is taken from upcoming EP Watch and Pray, which is due to be released on vinyl later this year, along with the previously released My Face Will Shine. To keep up to date with the release date and other relevant news from David Åhlén, make sure to keep an eye on the official website, as well as the Bandcamp and Facebook pages.