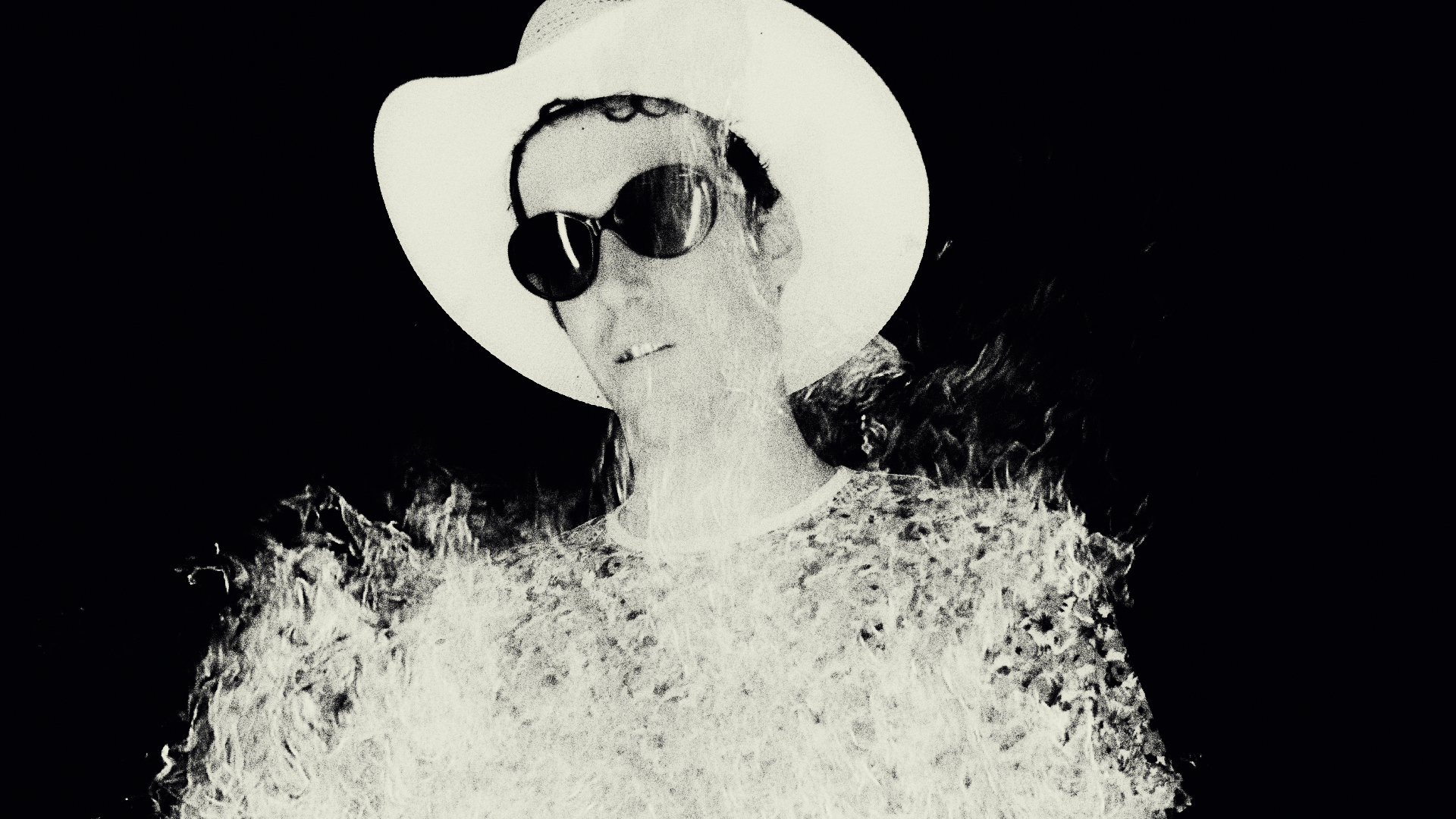 By Tyler KollinokJuly 1, 2020 No Comments

Summer is officially here, but it doesn’t really seem like it to me. Sure, it’s significantly hotter than it was a month ago on the east coast of the United States, but with the current state of the music industry, it doesn’t feel like summer has really arrived. For about a decade now, I’ve filled this season to the brim with plans to attend outdoor concerts and music festivals. However, due to the shutdown of live music and large gatherings due to the current global pandemic, my usual activity (understandably) won’t happen this summer. Without any upcoming events on my calendar, I’ve decided to listen to music that reminds me of the many musical moments I feel that I’m missing this year.

Panaviscope is a perfect example of an artist that gives off a summer vibe. Swiss musician Alex Duloz, the creator of the project, crafts strong art pop music that could be heard on some of the biggest festival stages around the globe. It generates a proper groove that can easily put anyone in a pleasant mood and get them willing to move. Today, Everything Is Noise is pleased to premiere the new single and music video for Panaviscope‘s song called “Sham”!

From the beginning of my first listen, I could hear something special about this song. It has a sound reminiscent to other indie pop giants such as Passion Pit and MGMT, partly due to the falsetto vocals and synth-driven melodies. Although you might hear the similarities, Panaviscope still manages to deliver a fresh product that has an amplified uniqueness to it. In addition, the music video adds an interesting depth to the track, showcasing visuals that bring the darker side of the song to light. Although the track has an upbeat and happy feel to it, the lyrics discuss a deeper subject of judging others and being judged. It’s a strong combination that makes use of contrasting elements, resulting in an impressive unit.

“Sham” is the third single off of Panaviscope‘s upcoming album Like The Sun. The new record will be released through How Bad Pretty Bad Records in October of 2020. If you like what you hear and want to stay up to date with any announcements, follow Panaviscope on Instagram. For other news and links to music, be sure to check out their website. I look forward to more catchy pop tunes from Panaviscope to give me those pleasing summer vibes that I feel like I’m currently lacking.