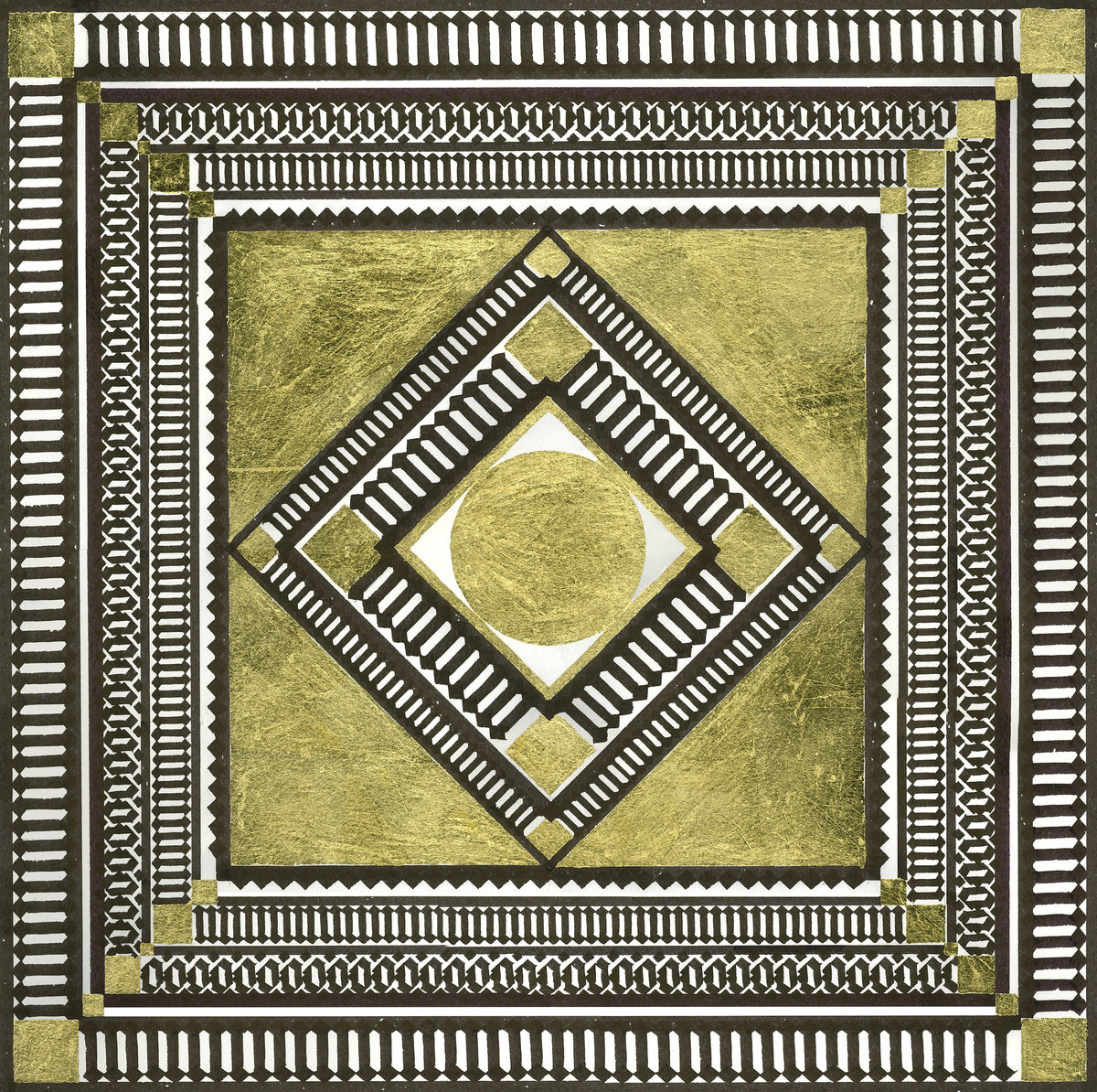 By Robert MiklosJuly 2, 2020 No Comments

Orphnē is, simply put, an album that’s one of a kind. I would go as far as to say that Orphnē is a modern masterpiece.

You know that surge of happy chemicals the brain straight up floods you with when you come into contact with something amazing? Of course you do, we’re human after all, and to some extent we all experience this surge. Well, I went through a rarer form of it, coming into contact with Maud the Moth. It irks me that I can’t pinpoint where exactly I saw it, but I clicked on a link one evening as I was aimlessly browsing for music, and it was the music video to “Finisterrae”. Some six minutes later, I was laying slack-jawed in my chair, blankly staring through my screen in a state that was akin to a metaphysical stupor, but drenched in wonder.

I have to be honest, I wasn’t immediately sold. The music video itself didn’t do much for me, but after almost a minute I was really into what I was hearing. The magic started unraveling right around midway, blooming in the song’s latter half. Suddenly, I felt the usual goosebumps and shivers, but this time around, somewhere in the back of my head, it felt like something just popped open. It felt like an egg cracking and all its viscous contents slowly coursing through my innards, down my spine, like a mellow stream of light and honey. The few times I’ve experienced this, were with other very specific tunes. I instantly knew I needed this album in my life. So naturally, I’ve been keeping Orphnē on something of a constant rotation ever since.

Strictly at a glance, the album doesn’t reveal much about itself. Upon closer inspection however, something like a pocket universe can be unearthed from its sonic shell. Emotionally, it goes to some far away places, even ones that aren’t mapped. There is an unsettling feeling that seems to permeate the overall mood of the record. It’s unsettling in the sense that it’s otherworldly, and its foreign impact reveals itself under this form. On top of that, a dark shroud envelops the listener throughout, something similar to the feeling evoked by noir scenery. There’s also the ethereal glow of the compositions and the profound, mystical aura surrounding the musicality of said compositions. Together, all these things create a marvelously unique atmosphere that is second to none.

I would love to say that Maud the Moth sound like a certain band, or even a mix of bands, but that would end up being very misleading. It’s also rather difficult to tell which stylistic areas the band travels through on this record. So instead of listing a bunch of genre tags that are bound by metaphors, as I usually do, I’ll be going through the present instrumentation, along with the respective places occupied by the instruments. On the rhythmic side we have drums, assorted percussion, and cello offering a steady backbone for everything that is laid down. Backing said rhythm, the piano and the celeste will occasionally lend a hand. The melodic content is, for the most part, driven by the vocals and accompanied by the aforementioned piano and celeste, alongside psaltery, violins, synths, and guitar.

The compositions make an intriguing use of the present instrumentation (or vice versa). There are some complex and highly refined, stylistic Middle Eastern flourishes in the melodies. I believe that the beauty of this arises from the fact that the piano grounds the melody in the Western sound while the vocals and the violin expand on the microtonalities that are specific to Eastern music. The sparing use of synths makes their appearance something special, and as such they tend to weigh more clearly as they arrive into the scene. “Finisterrae” also contains a vocal delivery that hearkens heavily to Slavic choir styles, more specifically Bulgarian folk, which is not only a welcome addition, but is beautifully blended in the mix.

The common usage of reversed sounds and textures offers an edge I really can’t articulate precisely, but it is a very nice detail that enhances the whole affair. I’d love to provide other, clearer examples of where each little stylistic thread lies within a song, however, such a task is exhaustive. It is nigh impossible to give one example without offering every other song as an example. This is due to the influences being rather evenly spread throughout, save for the aforementioned “Finisterrae” and, of course, “The stairwell”, which feels like something of an interlude.

It is challenging to quantify such things in any other form than the one in which it comes into contact with us. Orphnē feels like it was specifically made, as it is, to just have people say something like, ‘I don’t know man, just listen to it‘ in resignation to an attempt at a description. It isn’t only due to its sonic contents but also due to its emotive depth, which can make it feel like the album is a living entity. I like to call such creations ‘experiences’, because this is a type of artistic output that has the potential to alter an individual, as an experience would. How Orphnē has such breadth is simply beyond my comprehension.

I would be remiss if I didn’t underline that the words behind the tunes also play an integral, albeit veiled role in this experience. I know it may sound odd, but most of the time I don’t pay great attention to the lyrics. I do take them into account, in case there is greatness hidden somewhere. Now, unsurprisingly, the lyrics that flesh out the vocal articulations on Orphnē are every bit as good as the sounds that are woven in between. What’s more, they feel like icing on a cake. Not something mandatory, but something that makes the whole tastier. Case in point, the abstract and surreal nature of their phrasing offer a snug fit, which couldn’t be seen any other way.

Across Orphnē, Maud the Moth proves that musicians, especially the ones in this band, are closer to magicians than any other kind of people. That’s really the only way I can imagine it makes sense. Now, magic or no magic, Orphnē cuts no corners and is the result of an uncompromising vision that caught life at the hands of some dedicated and talented people, who surely have a fine level of chemistry between them.