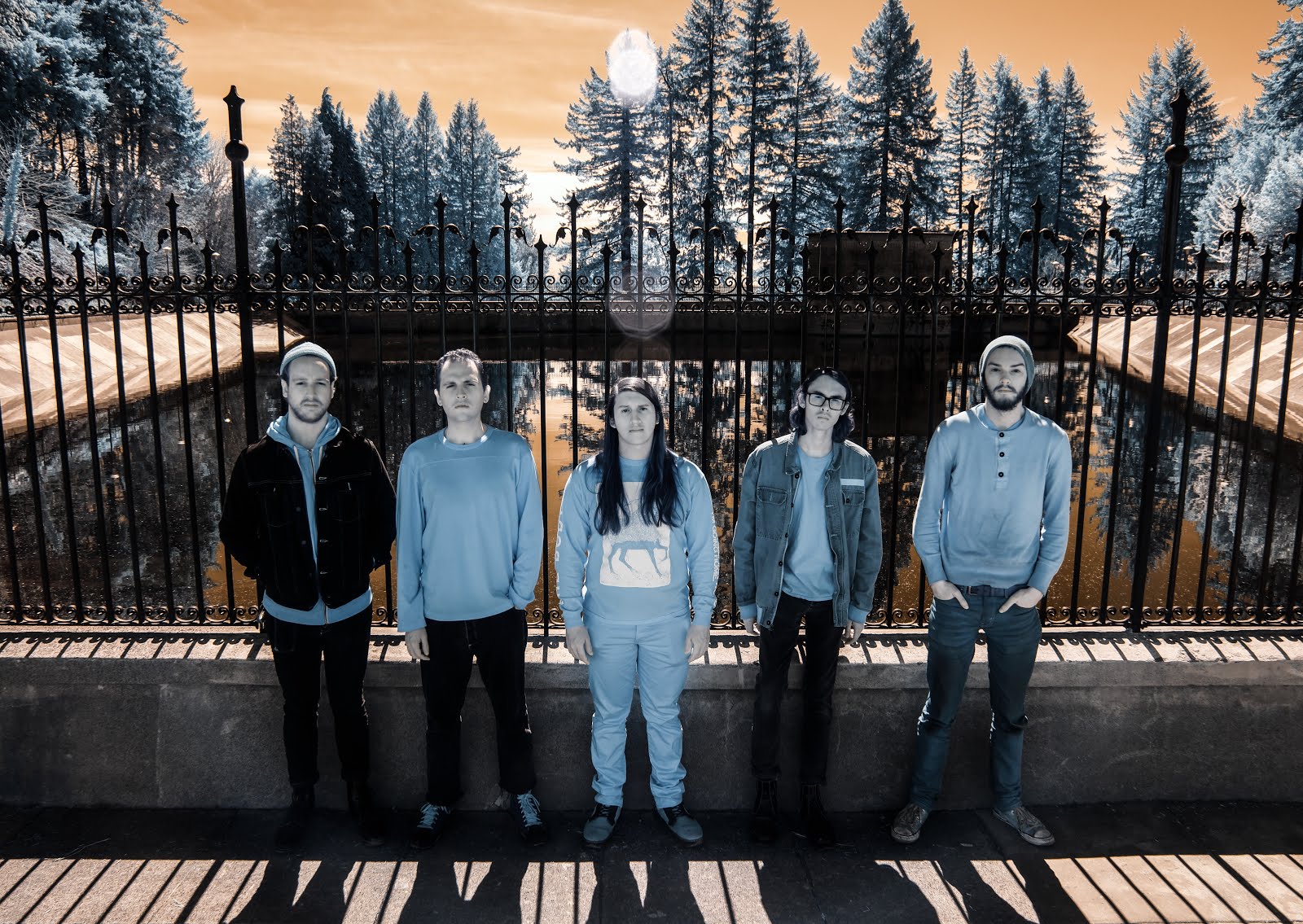 By Robert MiklosJuly 3, 2020 No Comments

False Peace is a very brave release. It’s bristling with experimentation on every level, opening what feels like new musical territory.

‘Who even are Aseitas?’ you may ask. Well, Aseitas are one of those criminally underrated underground bands. They’re from Portland, Oregon, USA, and have been active for some three years now, if we can take the release date of their demo tape as any indication at least. Two years ago, they released their debut album, a self-titled independent release which showed a fair amount of promise for what the band has to offer. Fun fact: the band’s name is actually a Latin term used usually in philosophy which refers to the quality or state of being self-derived or self-originated.

False Peace is rife with daring ideas and an overall adventurous approach to death metal. So much so in fact, that I’d dare say there are some patches of musical territory that are being touched on for the first time like this. Usually metal bands aren’t exactly renowned for the risks they are willing to take, whereas Aseitas are at the polar opposite of that generality. Firstly, False Peace is a dizzying affair. It spans eleven songs across seventy-two minutes of runtime. That would be the first example of a risk, in my view, as most bands (especially in this niche) rarely exceed the fifty-minute mark. What makes this pay off is that, long and winding as it is, it has basically no filler material.

Structurally, the album is akin to something monolithic and massive, like a huge mountain, one that would be made out of dark matter and oozing with sepulchral noises instead of your usual rock. It’s very difficult to tell when songs start and end, but that isn’t an issue given what the album is. Stylistically, the entire package has an unorthodox way of bringing together the varying influences and elements that make it whole. It’s like an unnatural amalgamation of what we know progressive death metal is with all sorts of simply crazy experimental ideas. By ‘unnatural,’ I mean something that has an oddball way of being, rather than something that is lacking an organic touch.

It’s quite challenging to actually pin to any particular places the things that comprise the record, both at a musical level and an emotive level. I will offer a comparison, one that I feel is at least apt, even though it does not actually do proper justice. Picture Car Bomb. Alright, now imagine Car Bomb as a progressive death metal band with an experimental edge. False Peace is chock-full with odd timings, messed up rhythmic patterns, and heavily dissonant and jarring melodies. Occasionally, some more traditionally inclined musical elements will make themselves heard. I went for this comparison also because of the heavy usage of pitch shifting and very low guitar tunings.

Now, as opposed to most bands, the contents of the songs will probably leave even seasoned musicians slack-jawed. With False Peace, Aseitas has become one of those few bands whose tunes make you wonder how is it humanly possible to memorize and perform such a thing. Upon closer inspection, the experimental part of the music borders on thorough music rather than on improv, which is primarily the aspect that made me say there is new ground broken.

I’d like to point out next the biggest risk and the move that makes me say this is a very brave release: the production and the instrument tones respectively. The production is fairly loud, dynamic, and cavernous; a highly unusual set of characteristics given what we have here. Nevertheless, once it is properly digested, it makes sense. When I say ‘cavernous,’ I mean it in the superlative sense of the word. The tunes have a massively dark and murky vibe embossed in them alongside a resonance that is simply hellish – for the lack of a better word. I’ve rarely heard albums where the production will vary from song to song. On certain songs, we will hear the vocals almost entirely buried under the rest of the layers, whereas on others it will pop right at the front, almost as if it will bite through the speakers. Similar things go on in varying degrees with the other layers, depending on what the moment asks for.

Most of the songs adhere (more or less) to a certain typeset which will only become defined after a first couple of comprehensive listens. There are a few exceptions and I’d simply like to highlight them. First off, we have the album opener which is madly disconcerting. “False Peace” kicks it from zero to a hundred faster than a race car. It is a relentless auditory assault which would be more at home on a harsh noise record. “The Value In Degradation” is one of the other peculiarities and it seems to be a piece that relies on a textural exploration. For the sake of brevity, let’s just say it kind of sounds like a modular synth that’s being flayed and mangled in a wormhole. Finally, “Pieces”, the last song is, again, as if ripped straight out of a different album. It has a very laid-back delivery that is complemented by soft and soothing sounds.

I think this is what progressive is really supposed to mean: to use uncharacteristic means to achieve outstanding results. Make no mistake, this is no easy listening, what with the record’s density that’s close to that of a dying star. It might not even be rewarding to the patient listener that’s in it for the long run. I am also somewhat certain that it isn’t a grower either, it kind of feels like a love/hate type of album. At any rate, Aseitas have truly blown me away with False Peace. I see it as a solid contender for album of the year and it will undoubtedly pop on end of the year lists.