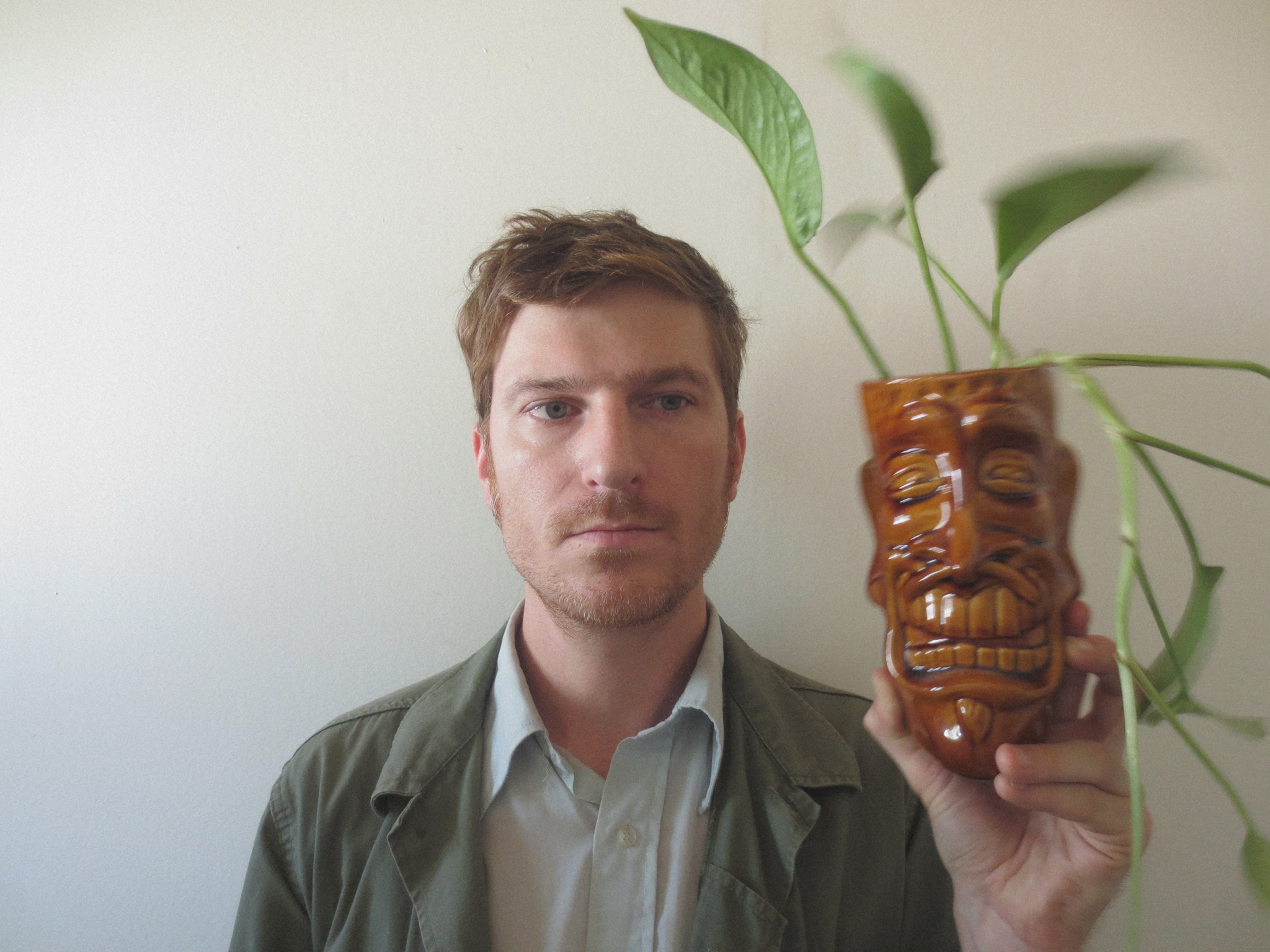 By Tyler KollinokJuly 1, 2020 No Comments

Disheveled Cuss takes you back in time, creating a debut album that acknowledges the important influence of 90s alternative rock.

I was born in the early 90s, and even though I like to pretend that I was impacted by the culture at the time, I was a bit too young to actually remember much of it. Regardless, I absolutely love the music from that decade. I was raised in a household that enjoyed the grunge scene, and I still often listen to records by Alice In Chains and Soundgarden. I’m grateful that some modern alternative rock bands have continued to incorporate the sounds of the 90s into their music, which seems to showcase an understanding of the importance of the genre.

I could instantly tell that Disheveled Cuss is an artist that takes influence from the roots of 90s garage rock. This is the side project of Nick Reinhart (Tera Melos), and the music here seems significantly different than what you’d hear from his main project. While Tera Melos is technical with some math rock elements, Disheveled Cuss is more simplistic and aggressive. The self-titled debut album is a strong release, and parts of it honestly sounds like Weezer if they decided to continue in the vein of Pinkerton. Sound tantalizing to you? You’ll definitely get that feeling from the first two tracks, “Generic Song About You” and “She Don’t Want”.

The driving force behind Disheveled Cuss comes from the pummeling drums and riffing guitars. A wall-of-sound is crafted in songs like “Oh My God” and “She’s Odd” to really fill the space and add more impact. Although the latter track isn’t as fierce as some of the others, it still has a power that grabs your attention without trying too hard. On the contrary, “Don’t Paint the Sun” utilizes heavily distorted guitars at a slower tempo to channel the spirit of Soundgarden in an effective way. This track is definitely the most massive of the album, but it doesn’t seem out of place at all. The complexity of the album continues to evolve, allowing for varying moments throughout.

Although Disheveled Cuss showcases a more abrasive side of alternative rock, there are still plenty of moments that move into a softer territory. “Surf-101” uses dynamic changes to build tension and release, which allows the longest track on the album to never lose its initial charm. Similarly, “Nu Complication” isn’t as in-your-face as some of the other tracks, but it still captures a strong and driving energy throughout. It’s one of my favorite tracks on the album, and also incorporates a bit of indie rock into the mix. You’ll hear quite a few standout moments that don’t rely on 90s alternative tropes, and this helps with keeping the entirety of the album fresh.

Does 90s nostalgia seem like an attractive way to spend your time? If you answered yes, Disheveled Cuss has you covered with his debut full-length album. If you answered no, you should probably still check it out to hear Nick Reinhart in a project that’s completely different from Tera Melos. The album is successful in channeling the spirit of so many of the bands that came out of the grunge and alternative rock scene. While the influence taken from other artists is obvious, there is still so much that’s unique about this record. Disheveled Cuss may be ‘only’ a side project, but it captures the same passion and excitement as any other modern band out right now.