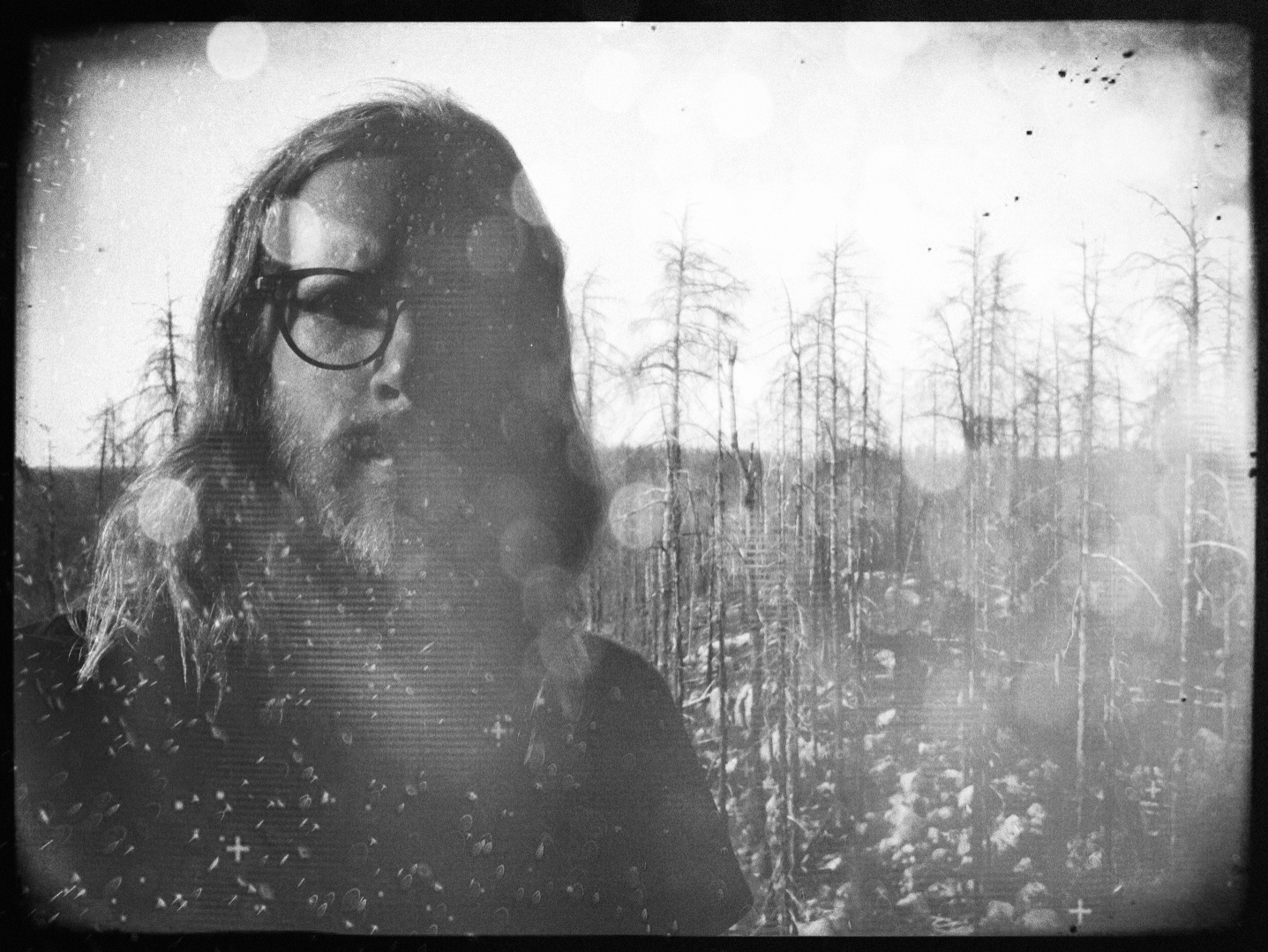 oplen Imparts a Dizzying Cinematic Paired with a New Song

You’re here ’cause something piqued your attention, right? Well, if IDM with spins and twists on it isn’t your jam, you might not be enamored, although you can still stick around if you want – you never know what might stick with you. Today, we’re premiering a very fitting music video for a new single from the upcoming oplen record. oplen is the brainchild of Henrik Sunbring, who is also a member of Domus. The project took off some twenty years ago when Sunbring discovered the magic of manipulating sounds via the acquisition of his first sampler. Naturally, he became obsessed with bending frequencies and exploring rhythmic structures, and followed up by learning audio engineering as well.

Between 2005 and 2012, oplen released half a dozen EP’s and albums, after which there was a prolonged silence until last year. O-P-L-E-N, the new album due for release later this month via Luftrum and ohm2recordings, is a mixtape of oplen‘s songs “O”, “P”, “L”, “E”, and “N”; the record ends with a long ambient track called “0d13n”. Each song is built with a specific musical and/or technical idea in mind, but the final modus operandi came down to them being recorded and composed through improvisation. The sound emerges from a combination of analog synthesized rhythms, field recordings, processed guitars, and melodies voiced by moog synths. O-P-L-E-N comes together as a distinctive blend of electronic stylings and experimental rock, although that’s a rather broad way of putting it. I just don’t want to spoil any fun.

“O”, the first track off the album, is the song we’ll be enjoying today. It kicks off on a steady, easygoing pulse, with a warm and fuzzy backbone cast on top. A slowly evolving texture reveals itself, creeping throughout the almost metronomic rhythm and thus pairing well with the dark and moody contents of the visuals. There’s an abundance of lens flares, stroboscopic lights, and what appears to be lush grass basking in the eeriness of the night and artificial lights. As we advance, both the song and the visuals seem to degrade and shift until the whole thing transforms into a wholly glitched-out affair by the end. As we near the conclusion of the piece, the scene we started out with sees itself morphed into oscilloscope graphs that move according to the sounds we hear. Both chaotically bounce around, only to then briefly fade back into the darkness where it all began.