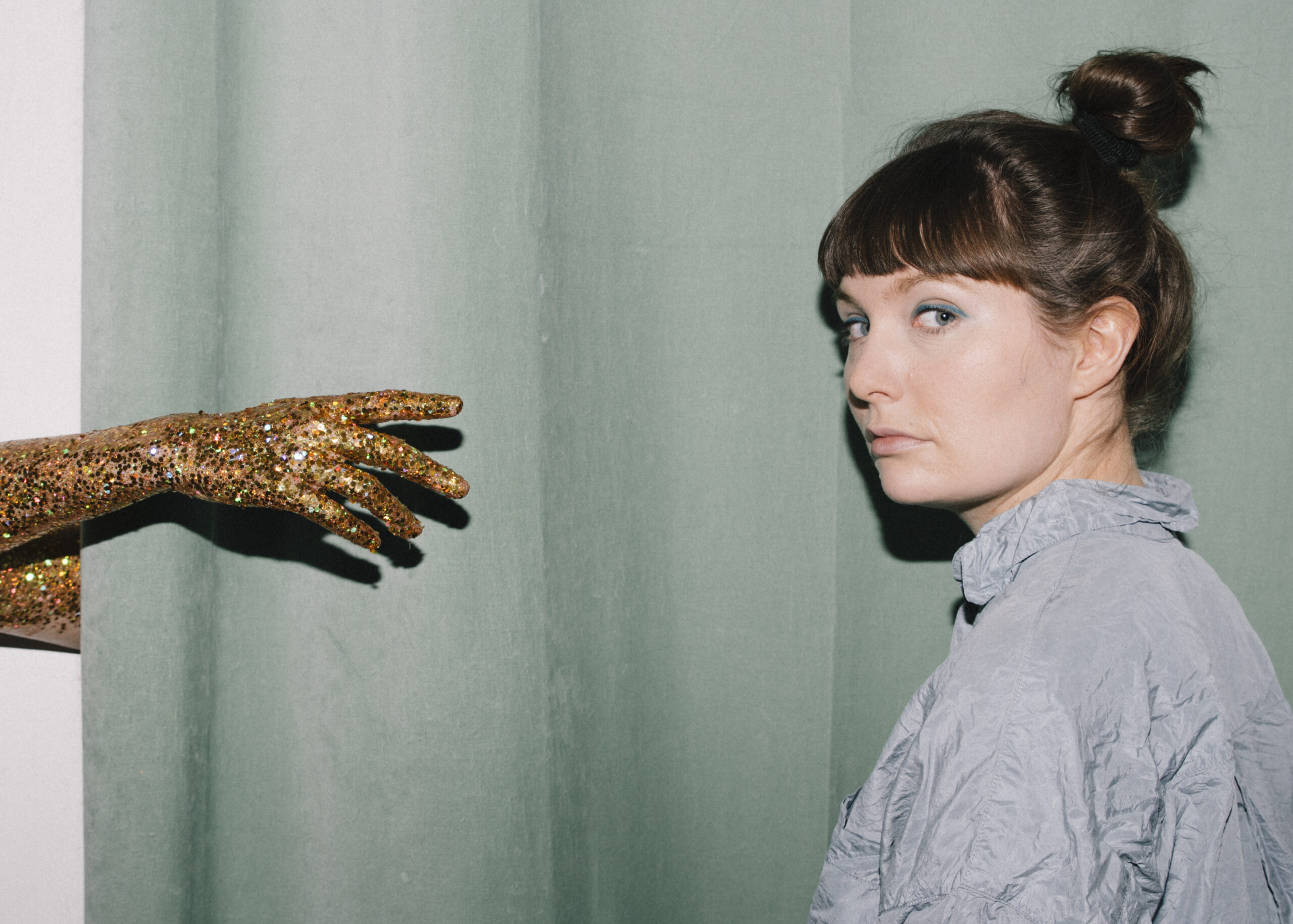 Sometimes, an up-and-coming artist manages to belie their relative inexperience by sounding just about as worldly-wise and savvy as any ‘old hand’ or established act would. Case in point, “Not Cool” is only the fourth song Houston-born and Berlin-based musician Ina Klos alias Minoa released so far, and yet it has all the assured cool and stylistic confidence of a veteran songwriter. It sounds like Beach House when they explore the psychedelic fringes of their aesthetic, but in a way that’s less woozy delirium and more direct appeal, if you know what I mean. In other words, it’s a damn good song, which is why we’re chuffed to premiere its accompanying music video right here, right now.

Over the dreamy, psychedelic background created by the tastefully sparse instrumentation, Minoa weaves a tale of the self-absorbed need to create an appealing ‘image’, hiding behind masks and shiny facades instead of cultivating meaningful bonds with yourself and those around you, more often than not ignoring your own true needs and feelings in the process. Her voice, warm and aloof in equal measure, allows her to portray this phenomenon in an empathetic yet surprisingly biting way.

It’s only fitting, then, that the video to “Not Cool” is centered around Minoa portraying a character obsessed with her own reflection and the vapid imagery presented on her flickering TV screen, mostly roses and various shots of the character herself. The video has an obvious retro tint to it – from the color grading over the interior design right down to Minoa‘s outfit, it all feels very much ’70s-inspired, which fits the overall aesthetic of the song pretty well.

The twist comes when we realize that Minoa seems to be performing the song at herself in the video, which causes the character she’s playing to break down, as the very reflection she adored so lovingly mere seconds ago hurls lyrics like ‘You are not cool/Think of what you miss/You are not cool/Your mask is blind from bliss‘ at her face. Again, the artist’s vocal delivery makes this self-antagonizing imagery all the more potent, as there’s more than a hint of empathy hidden behind the seemingly detached demeanor.

Not much is known about any future plans Minoa might have in terms of releases, but rest assured that all of her singles thus far (“Not Cool” very much included) bode well for her creative trajectory. I for one can’t wait to see her name pop up more often in the months and – hopefully – years to come. Be sure to keep tabs on her work by following her on Facebook and Instagram as well as her official YouTube channel.