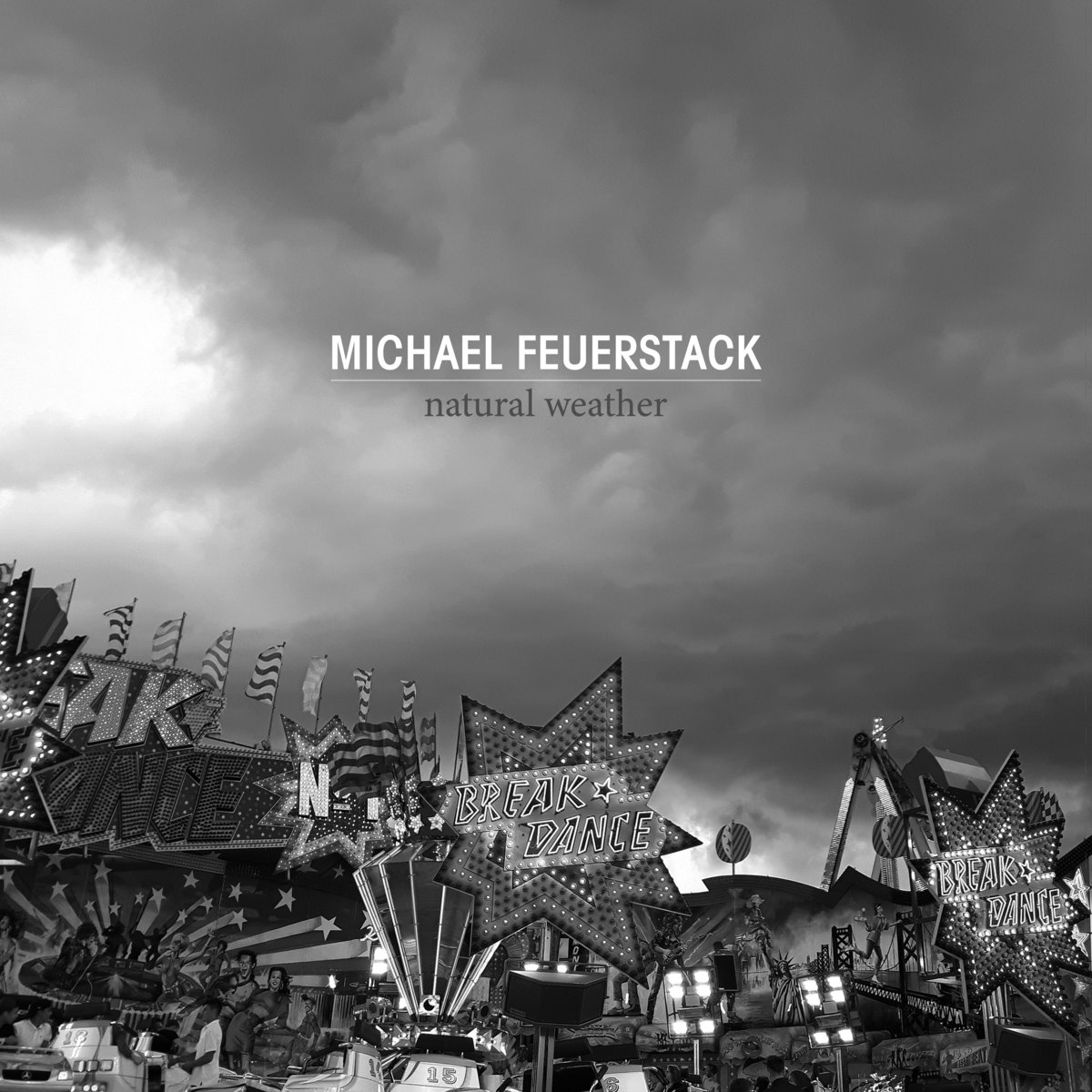 Michael Feuerstack Asks “Where Are You Now” on New Single

In need of some relaxing music? Michael Feuerstack has something for you, namely the new video we are proud to premiere for you today! The Canadian singer/songwriter just released a music video for the song “Where Are You Now” off his latest album Natural Weather, which has been out since May 2018, but is now getting an official European release as well. Make sure to check it out immediately!

“Where Are You Now” is a soft and relaxing tune that focuses on basic instrumentation and light melodies. Soft synthesizers get one in a very cozy mindset; Feuerstack’s voice adds warmth to the sound, while the additional backing vocals add the song’s title, asking “Where Are You Now”. The video basically shows the singer skateboarding around, which definitely fits the very chill, balanced mood of the song. Feuerstack’s album Natural Weather will finally be released in Europe on March 29 via Forward Music Group!

With his newest record, Feuerstack only wants to ‘enjoy his journey while looking for the scenic route same time’. The album was recorded at his home, with the majority of the instrumentation and vocals also coming from Feuerstack himself. He did have Jeremy Gara join him on drums, while Sarah Neufeld played some violin; background singers Camille Delean, Michelle Tompkins, and Mike O’Brien lent their voices to the songs as well, completing the recording line-up. Within the last 25 years, Feuerstack became a well-known underground artist. He used to go by the moniker Snailhouse in the past, and already worked for artists like The Luyas, Bell Orchestre, Thus Owls, among many others.

Michael Feuerstack will be touring Europe on the following days:

Make sure to check out his new record and visit his different web presences (Website | Facebook | Bandcamp)!