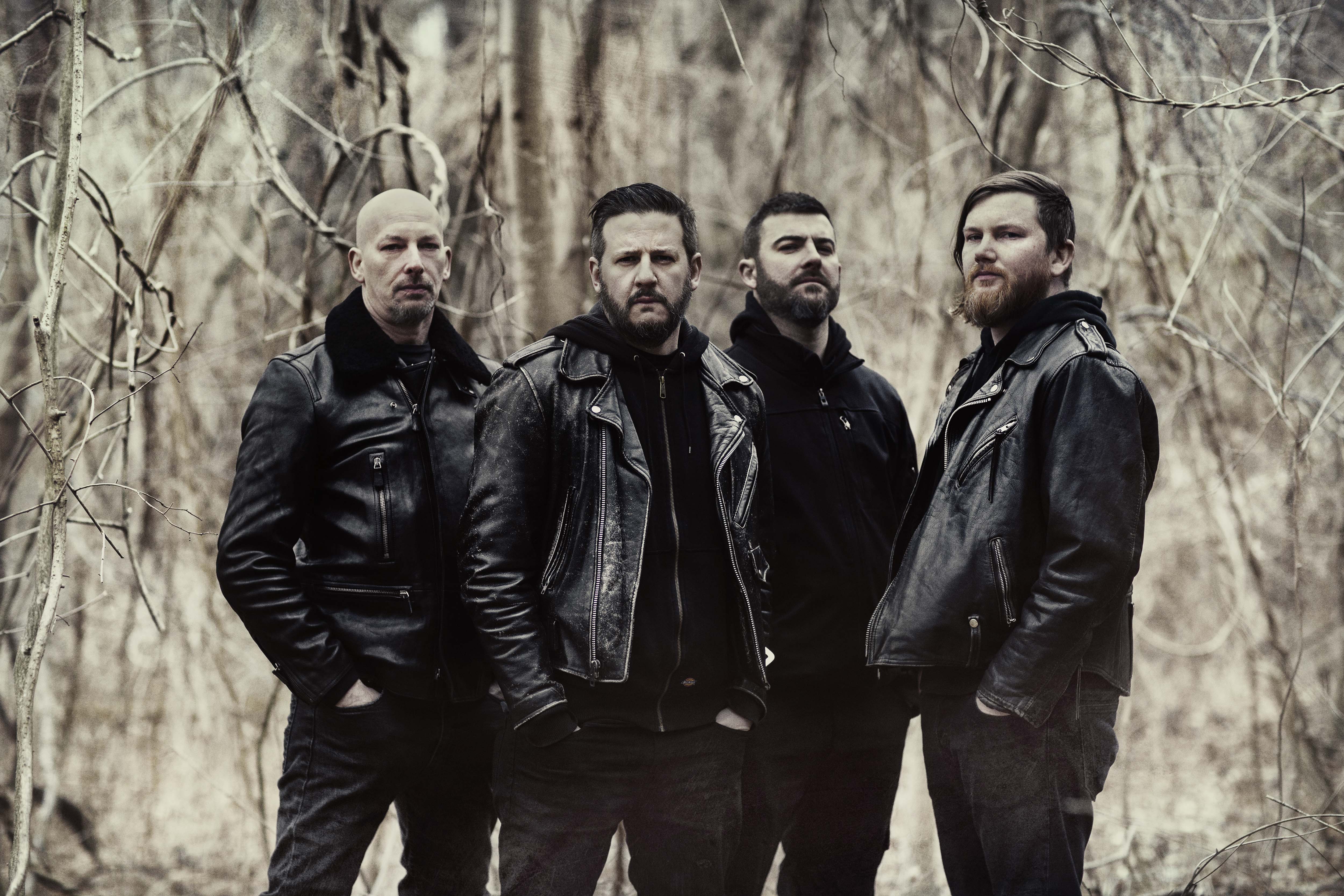 If you’re looking for a relentless, grinding slab of death metal, Rituals Of Power will more than slake your thirst.

Misery Index are finally back with a brand new LP, after a near five-year absence. Any time a band has been away for a while, it’s interesting to see how they have grown or what changes they have made to their formula. After such a wait, the arrival of new material can be interesting, especially if one is a fan of what they were doing the last time they released a record. In the case of Baltimore’s Misery Index, their previous output established them as one of the new leading voices in the death metal/deathgrind scene. Thankfully, the band has only strengthened what made them great to begin with.

The band’s hardcore influences are one of the things that make them unique in this space. A vast majority of their songs would give a metronome quite the workout. Jason Netherton’s vocals are unquestionably death metal, but still show the strain and anguish of grindcore. Their formula is a heavy music fan’s dream come true. It becomes quickly apparent that the band has continued to embrace these elements. “Decline And Fall” leads in at breakneck speeds, with gang vocals, and a sinister tone that smack hard. If I were to try to not bang my head while listening, the struggle would be immense. Adam Jarvis’ drumming technique and tone are also on full display; both are perfect.

“New Salem”, the lead single and a biting political satire, shows the band incorporating moments of a hardcore song occasionally. Darrin Morris spices things up with some nice solos that serve as a reminder to how great of a guitarist he is, but also that this is at its core, a death metal record. “Hammering The Nails” sees the band take the throttle down a little, but still retains all of the power of the previous entries. How, do you ask? The gang vocals are back and the breakdowns are incredibly effective.

One thing about Rituals Of Power that cannot be overstated is that it isn’t for a casual listen. The lyrics, while not necessarily deep or original, are about real-world issues making the anger and bitterness have a bit more aim and effect. It’s in this way that Misery Index identify more strongly with the hardcore scene than any of the other styles that they represent. Another factor making this a listen not for the faint of heart is that it never takes it easy or lets you breathe. Even when the title track dynamically down-shifts into a lower gear, the pressure never lets up.

Every element in this record is crafted carefully to maximize its potency. The mix is on point, the instrumentation is pristine, and the production has the right amount of rough edges to make it feel like an authentic and justifiable diatribe. Fans of Misery Index will be pleased with Rituals Of Power as it lives up to what the band has done in the past, and fine-tunes aspects that made us love them in the first place.