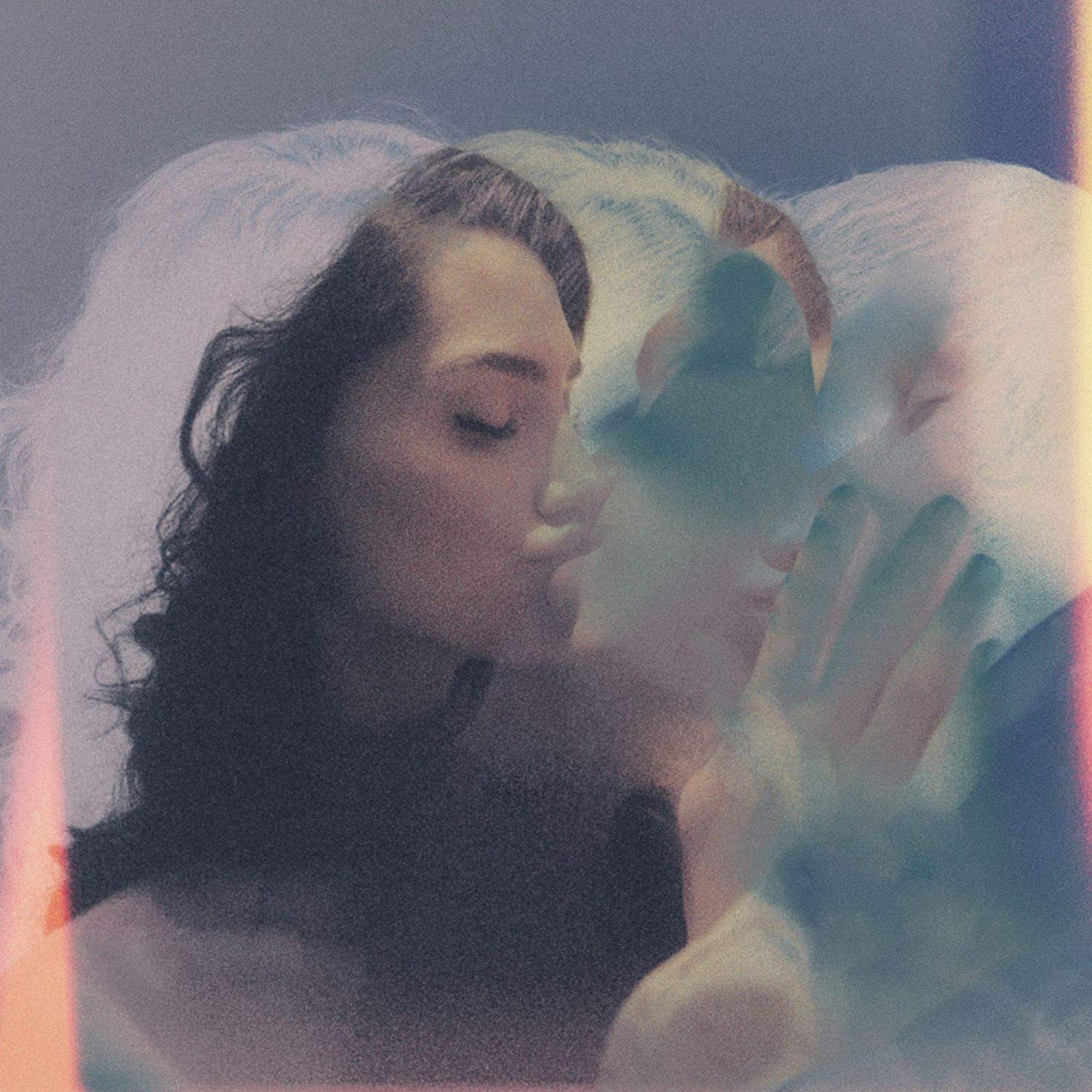 This world is not real. Or is it? In their most expansive work to date, Copeland create the most delicate and addictive fever dream to get lost in.

Floridian dream rockers Copeland may have been around since their formation in 2001, but they haven’t had the smoothest of rides. Coming off the back of a 4 year long hiatus, their 2014 album Ixora was the very definition of a polarizing record, with many fans not appreciating the different, and arguably more complete sound the group had to offer. Fast forward to now, and Copeland are back with Blushing, an effort that continues the natural evolution of their sound.

Appreciating that sonic progression is the key to understanding Blushing’s diverse array of textures. Album opener “Pope” sets the scene with a delicious layer of intrigue, a smooth pairing of brittle vocals and piano underpinned with swelling strings and guitar lines, before collapsing into a beautifully intimate spoken word piece. The voice trembles with fragility, enhancing the emotional power of the piece and instantly transports the listener to the world that Copeland is creating here.

If Blushing were to be described in a single word, it would be intimate. It contains a consistent intimate undercurrent that draws the listener in and brings a cohesiveness to the entire album, even when it deviates into different musical tangents. This intimacy also perfectly captures the idiosyncrasies of a relationship and the aching banality of love, which is a present current throughout this journey, but is exemplified in moments like the breathless vocals of “Lay Here” – ‘And can we just lay here?/Beautiful morning/Tell me all of your worries/Give me all of your love’.

By design, Blushing rigidly maintains a singular perspective throughout, which is an important element for it to maintain its relatability, however, this is welcomely challenged by a surprisingly well-placed guest spot from Young Summer on “Skywriter” that offers another viewpoint to the previously one-sided tales of devotion. What could have easily been a superfluous disruption to Copeland’s methodology, results in an asset to the emotional mosaic they have created.

Blushing happens to be the most concentrated and resolved version of Copeland to date. Every single element has been dialed up to a fever pitch. From the brass elements that cut through the album to the sweeping guitars that service to create a stirring restlessness and gripping immediacy throughout the record. Emotions ebb and flow with fluid ease; and whilst the bright love of Ixora was fresh and new – Blushing is a transition into something deeper, and that’s not without its strifes. “Strange Flowers” poses the question of being enough for someone in the long term – a real and visceral question that is so utterly human and capable of resonating with anyone.

Whilst the music that makes up Blushing is breathtaking and heavily textured, it is always in service of the narrative. Not unlike a cinematic score that highlights the depth and textures of a visual story. Each element serves as a means to an end and the album is better for it.

At its very core, Blushing is a fever dream – a delirious and infectious haze of a life hard lived and battles hard won; coalescing into fleeting visions splashed across a vast soundscape rife with depth and texture. This culmination of intense emotion and pure love is what makes this record so special, with its grouping of collective experiences and strong attention to detail that can only be fully experienced after multiple listens. Blushing is an embarrassment of melodic riches that should not be missed.