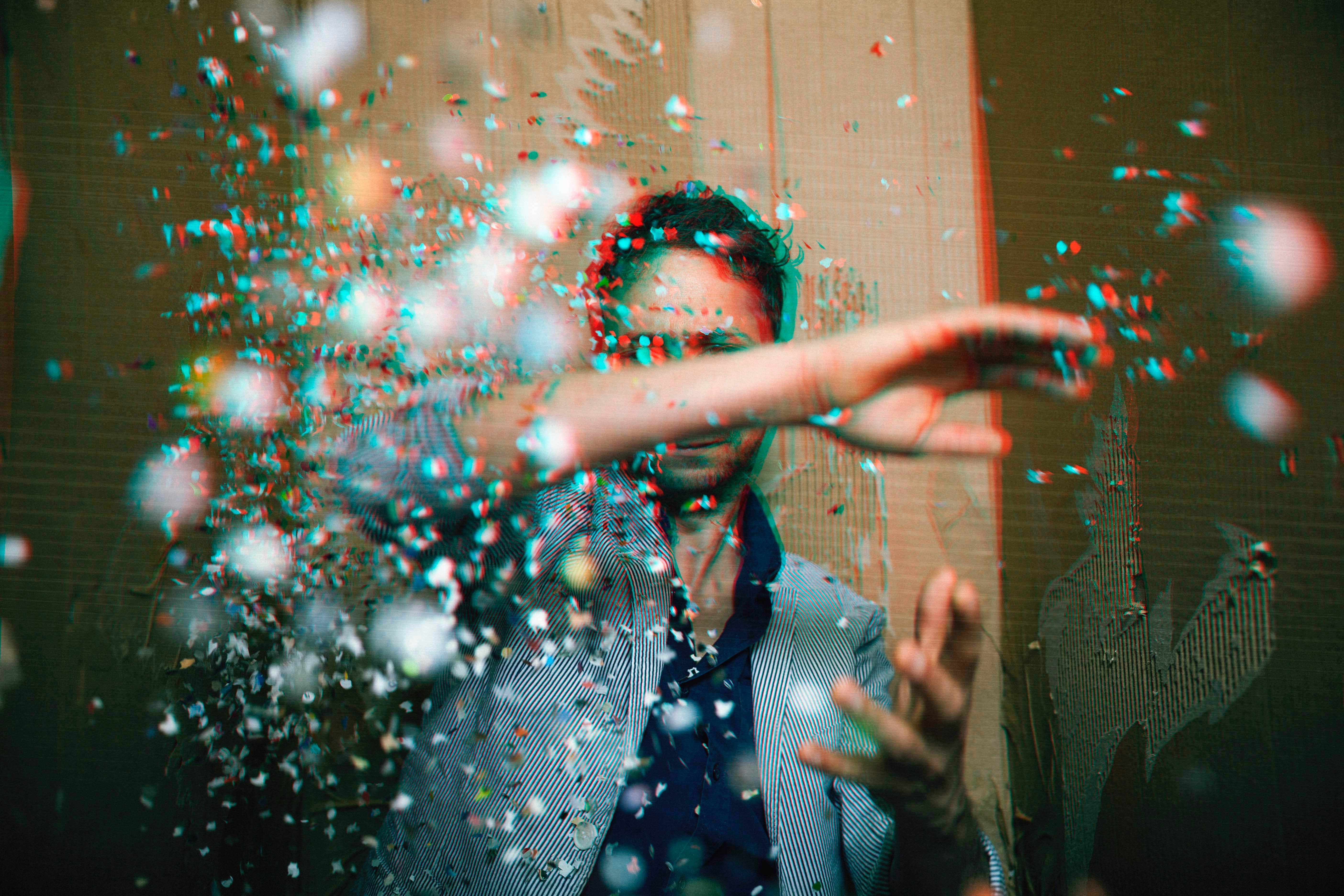 Sometimes, the beauty of art lies within the things you can’t grip or comprehend. Sometimes, music which plays with both familiar elements and progressive, experimental ideas can reach this special beauty with the tensions those two contrasts provide. It’s kind of a struggle sometimes, but if the artist can strike the right balance, there is symbiosis to achieve. Belgian-born and now Berlin-resident Manu Louis is such an artist.

Since the release of his first album Kermesse Machine in 2017, Louis traveled around with his arsenal of electronic instruments and mesmerizing visuals. On his way, he worked with plenty of orchestras and collectives, providing his vision and sense for captivating sonic textures and extra-terrestrial soundscapes. On May 10, Louis’ second album Cream Parade was released through Igloo Records. With great pleasure, Everything Is Noise is able to unveil his new video, “Internet’s Farewell”.

As teased in the previous paragraph, the listener is on for a very wild, very trippy ride. Musically, Louis offers a tightrope act of comforting ambient and sprinkles of synth-pop attraction, while framing the sweet vocal melodies with experimental and avant-garde compositions and mind-bending textures. The vocal duties of the track are shared with the graceful Heidi Heidlberg, who is a able to add a strong layer of warmth to the song The balance of intimate comfort and bizarrely inter-dimensional affairs makes this song extremely intriguing, and gives away a glimpse of richness which is to be found in his full-length album Cream Parade.

The visuals are probably as exciting and compelling as the music, no wonder if you consider who provided those. Michaél Borras AKA Systaime created the surreal visuals, using his trademark style and images from the city of Valencia, where Louis and Borras met. Both the visuals and the music create a vibrant symbiosis and an impalpable depth,, which is yet to discover. It’s highly recommended to embrace the unknown in that case.

Fellow artist Daniel Door had the following to say about the video:

‘At the edge of the ever-expanding radio transmission bubble announcing Humanity’s presence to anyone listening in the Milky Way, all our spreadsheets, algorithms and poems get scrambled into the unity of a glitch. We still hear a faint duett of voices and start yearning for the day they first began to sing together, at peace in the noise.’

You are able to follow Manu Louis on his website, Facebook and Bandcamp. Visit Igloo Records to get your hands on his fascinating new album Cream Parade and follow this link to check the dates of his current European tour. Make sure to check out Systaime‘s art as well. 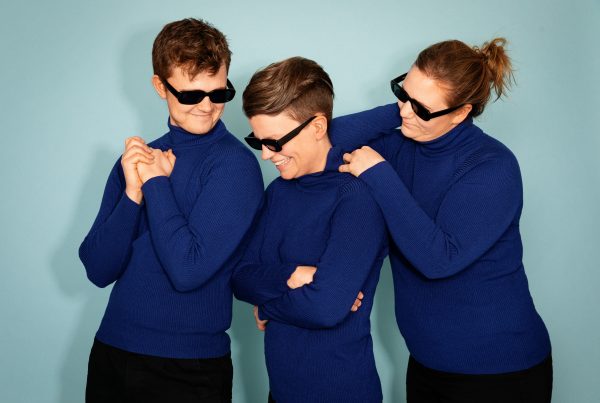 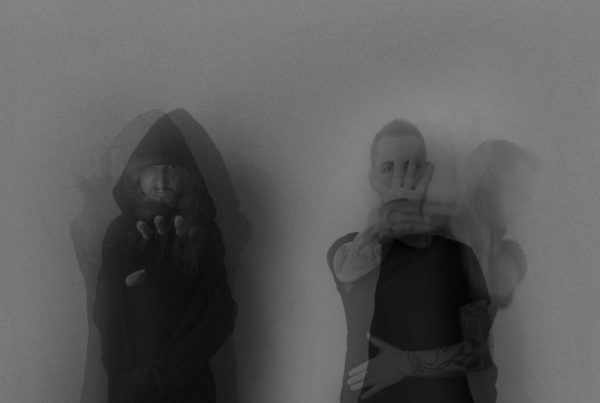 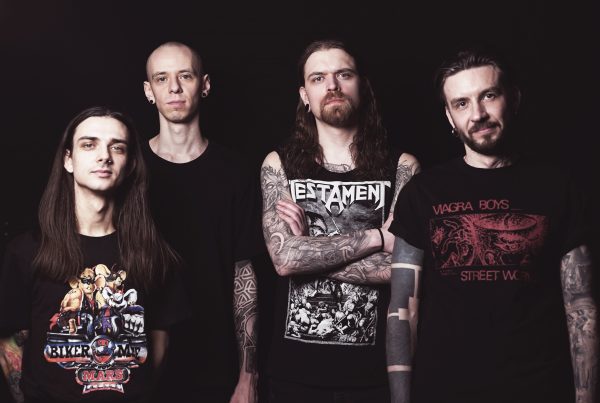