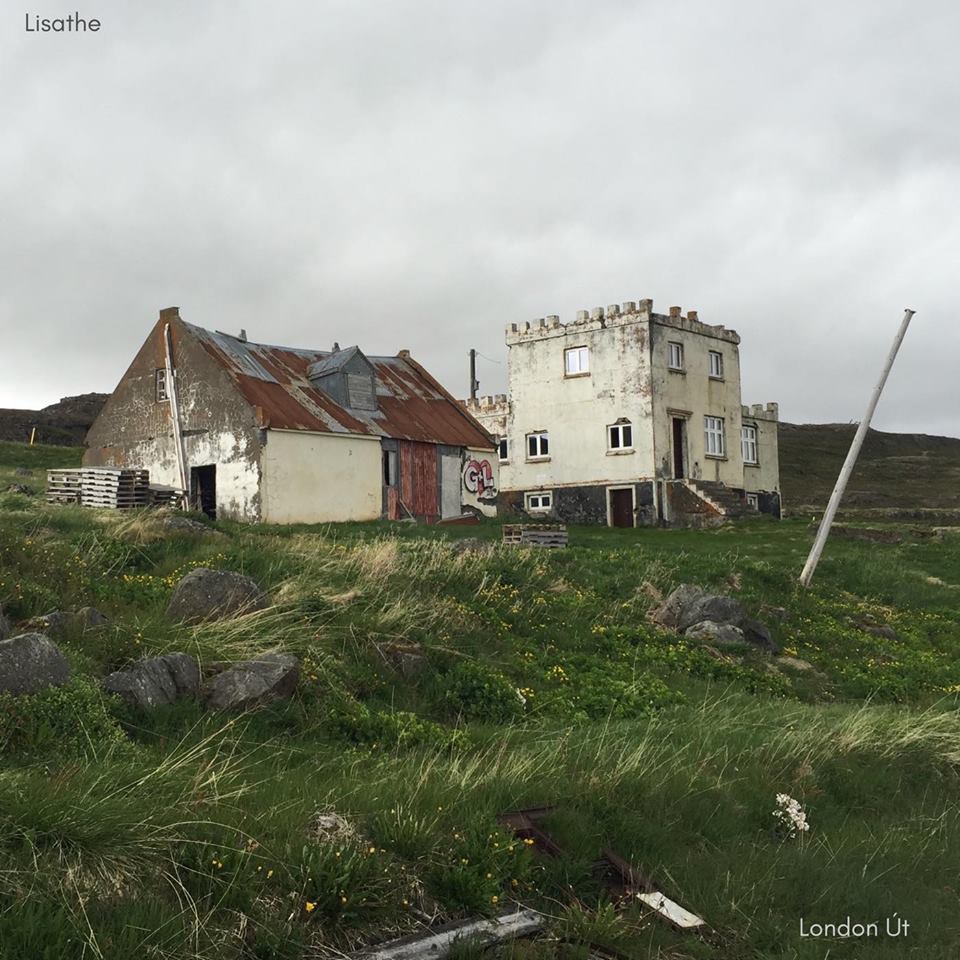 Despite being an album full of reworked tracks, Lisathe is a record like no other. Swapping vocals for instrumentation, Lisathe have created an emotionally broody record that is introspective and enveloping.

For the few weeks that I had Lisathe‘s self-titled record, I stumbled through its introspective depths without understanding that each track was a reimagining of a multitude of Icelandic artist’s songs. As I sat down to craft the review, I did my research and found that the songs were originally created by artists or composers such as Björk, Jóhann Jóhannsson, Ásgeir Trausti Einarsson, Skúli Sverrisson, ADHD,and Jófríður Ákadóttir. Each track is a moody take on the often moody original, with instrumentation taking the place of vocals, or guitars standing in for clarinets and other instruments.

Lisathe themselves are an Australian trio, born from the improvisation sessions of three musicians. Once they decided to move forward with recording, they landed on Icelandic compositions to adapt, moving through a variety of songs before settling on the nine tracks presented on the album. Playing in a similar style to Bill Frisell, each track has either a warm, washed-out beach atmosphere or a delicate, broody feeling.

The reimagined tracks feel fresh and original when compared to the originals, especially in the first track “Pagan Poetry”, which gracefully replaces Björk‘s vocals with warbling guitars. The thick, grumpy bass has been amplified by bassist Brendan Clark, offsetting against the lighter, happier guitar work of Oliver Thorpe, and the subtle, concise drumming of Miles Thomas, who completes the trio. Whilst it starts quite unsettling, in the same vein of the original, the band explodes into a math-rock driven finale to the track, with gorgeous distortion on the instruments heightening the once calm mood to frenetic heights.

Despite that frenetic ending to the first track, the band focus more on the mercurial side of their talents, keeping to the original mood of songs as best they can. The triage of  “Melodia” songs from the album Fordlandia by Jóhann Jóhannsson stays very true to the source material, with the piano and clarinets swapped out for jarring guitar work. Interspersed through the album nicely, these tracks help to break up the album, and I’m glad Lisathe didn’t put them one after the other.

One of my favourite tracks is “London Út”. The guitar work is really dreamy and feels like it would be at home in a David Lynch film about Hawaii, sending you on a mind-bending trip to a deserted island. This version takes it down a notch from the source, taking away some of the warm elements of the original and adding their own in its place. The lack of saxophone and the drop of the tempo is brilliant and allows you to focus on the delicacies of this track.

All in all, a very impressive debut from an exciting trio. I really would like to hear them branch out into the math-rock influences more, which are dotted throughout the record, whilst keeping a firm grip on the subtle, jazz-rock that makes this record so endearing. It can be warm and cold depending on your mood, ideal in the sun, or during the rain. Make sure to pick up and consume this exciting record by Lisathe.