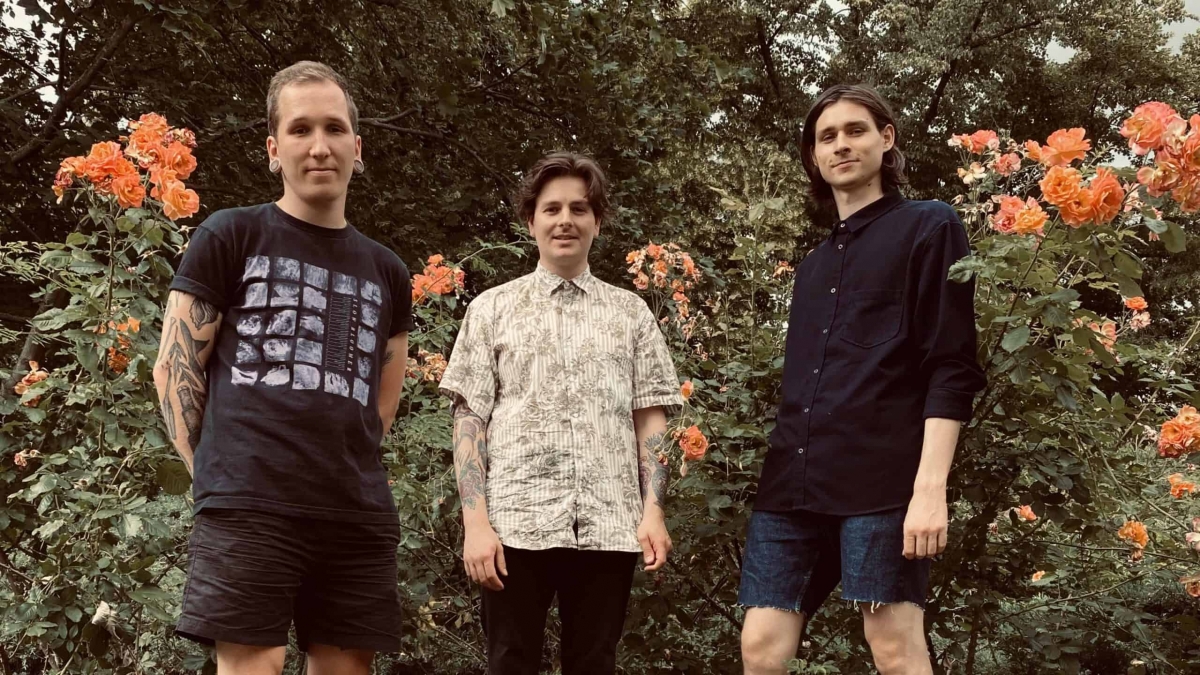 German emo outfit Watching Tides have already begun building a name for themselves with their full-length We’ve Been So Close, Yet So Alone, a solid debut that encapsulates all that is great about the newer and overall emotive post-hardcore amalgamation, while channeling emotions that I find more personal and upfront than its genre contemporaries.

In the middle of listening to the opening title track, I was instantly in awe with the way their energy is weirdly slice of life, opting for a sound that is emotionally palpable and natural, kind of like a heart-to-heart conversation. Needless to say, I was beyond excited when I found out that the band would release a music video (and their first overall) for this song, which you can now watch exclusively on Everything Is Noise!

An album that explores what it means to seek, lose, and repurpose emotional connection with another, “We’ve Been So Close – Yet So Alone” is a terrific introduction to such distressing reveries, and the accompanying music video only exacerbates that. Coupled with the already punch-in-the-gut lyrical content, you are introduced to a character facing a rather conflicting situation pertaining to rekindling a relationship. The emotional burden that the character carries with after falling out of hope in developing a connection with that person is truly moving. This is even more apparent when the video contrasts that interaction with moments of joy and embrace the protagonist shares with other loved ones.

The directing and overall aesthetics of the video is visually pleasing and curiously consistent with the ’90s and grungy soundscapes that oscillate in and out of the song.  Although it is approximately three minutes in length, there is plenty going on in the music video that keep your eyes glued to the screen without problems. There are shots that are absolutely gorgeous and the imagery matching the lyrics to the chorus is really something else, and a personal highlight. My hat’s off to the band and the crew who made this music video possible, because it is a damn good one, if I say so myself!

Friends, if you enjoyed the video and the song… You know the drill. Bandcamp, Instagram, Facebook; show some love to Watching Tides by following them on their socials and checking out their fantastic debut album, out now!