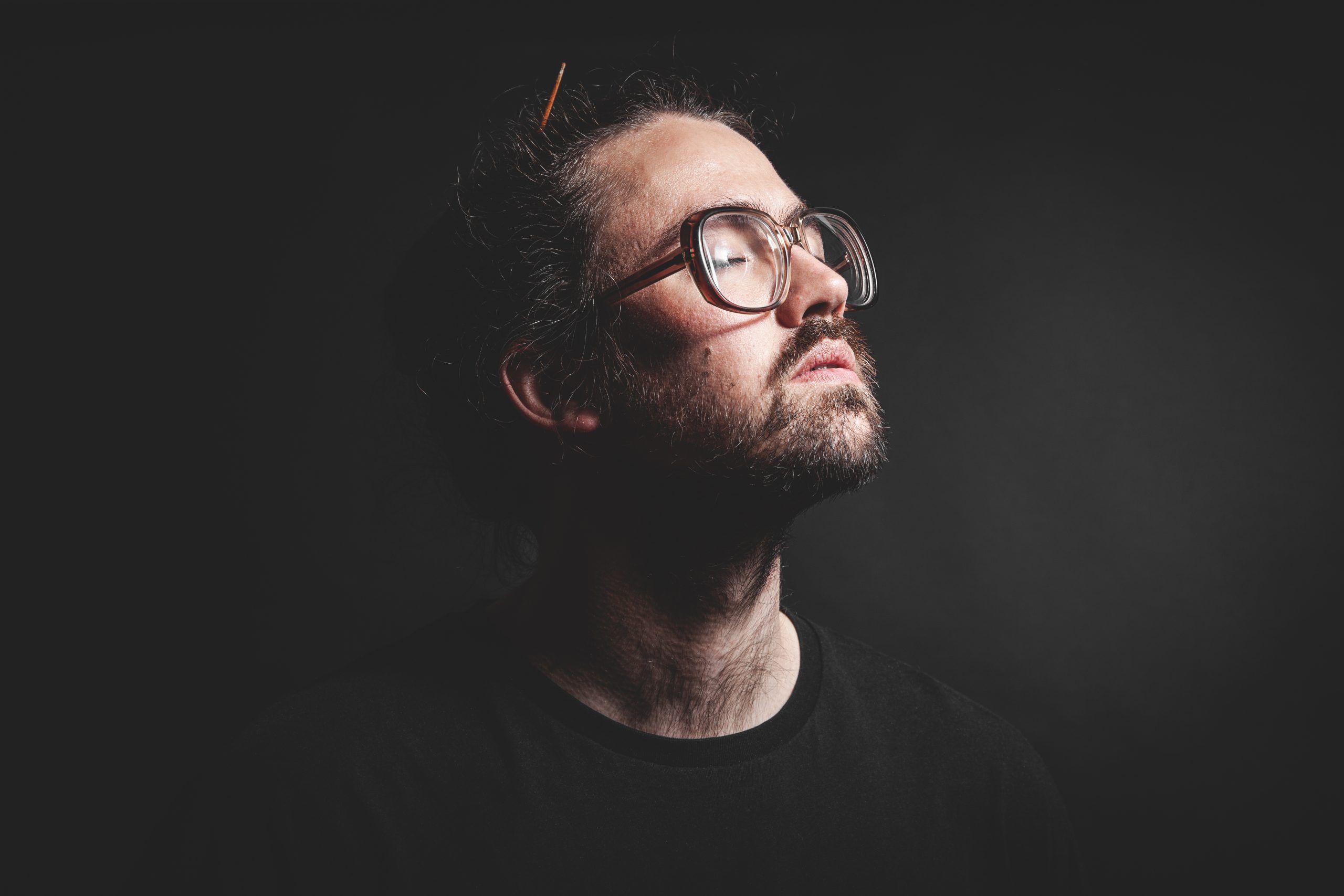 Like Lovers Beckons Forth Personal Evolution With “Shaping My Shadows”

By David RodriguezFebruary 23, 2022 No Comments

If you knew you only had a small window of time to accomplish something, would that be a key motivator for you to do that thing? Perhaps this is what Like Lovers is intrinsically asking us with the setup for a new album. The German art pop project by Jan Kerscher has been a favorite of Everything Is Noise‘s for a bit now – precisely since releasing his debut album Everything All The Time Forever back in 2019 when it ended up on our top 75 albums list. Now, Kerscher is back with Like Lovers‘ next album, SYNTAX, which comes out this Friday, February 25 with the help of Listenrecords, but this time… it won’t last forever.

Finished not long ago on January 31, the album will debut with an expiration date. People will only be able to stream the album for ten days – after that, it’s gone for a while, to be more meticulously marketed and rolled out with singles and videos alike throughout the year, culminating in a more traditional release with physical copies. Today though? We’re very happy to be premiering a single from SYNTAX, “Shaping My Shadows”, with an accompanying video. Check it out!

One thing keenly felt with Like Lovers, and enjoyed in particular by me, is the way experimentation materializes in the music; the way it drifts away from the more clean conventions of pop. It zigs a bit where you’d expect it to zag, Euro steps over to the side where you might have anticipated a straight drive. “Shaping My Shadows” is analogous to this approach, but still manages to feel familiar and sharp.

The track has a serious tone to it, though still has an air of levity to it thanks to surreal atmosphere. The lyrics are relatable, making references to bettering yourself, getting help, and looking within to move forward, using one’s shadow as a metaphor for the darker side of yourself that you and others see, able to be molded and shaped. Two lines in particular stand out: ‘the only fear left is the fear to grow/the fear of getting in touch with your own shadow‘.

The music is lovingly textured, utilizing synths, guitars, and more to build a layered and explorable soundscape. Overall, it’s twinkling, shining in the face of its more grounded themes and lyrics. Kerscher’s vocals are similarly light, always enunciated, often repeating key words in specific lines highlighting them for emphasis (‘the true true truths are hidden inside yourself/just give it some time time time, oh just you wait‘). The sonics of the song match the video well – dark, but not foreboding, the blackness of space like the blackness inside of you waiting to be explored with light where you two sides will meet and reconcile.

A big big big thanks to Jan Kerscher and the Like Lovers team for trusting us with this wonderful premiere. SYNTAX is out February 25 via Listenrecords and will feature collaborators such as Elena Steri and Paul Seidel (The Ocean, FERN), but remember: you only have ten days to get a little sneak peek. I recommend binging and looping it as much as possible. Like Lovers can be found on Facebook and Instagram, and be sure to keep an eye out for more coming this year on the project’s YouTube!