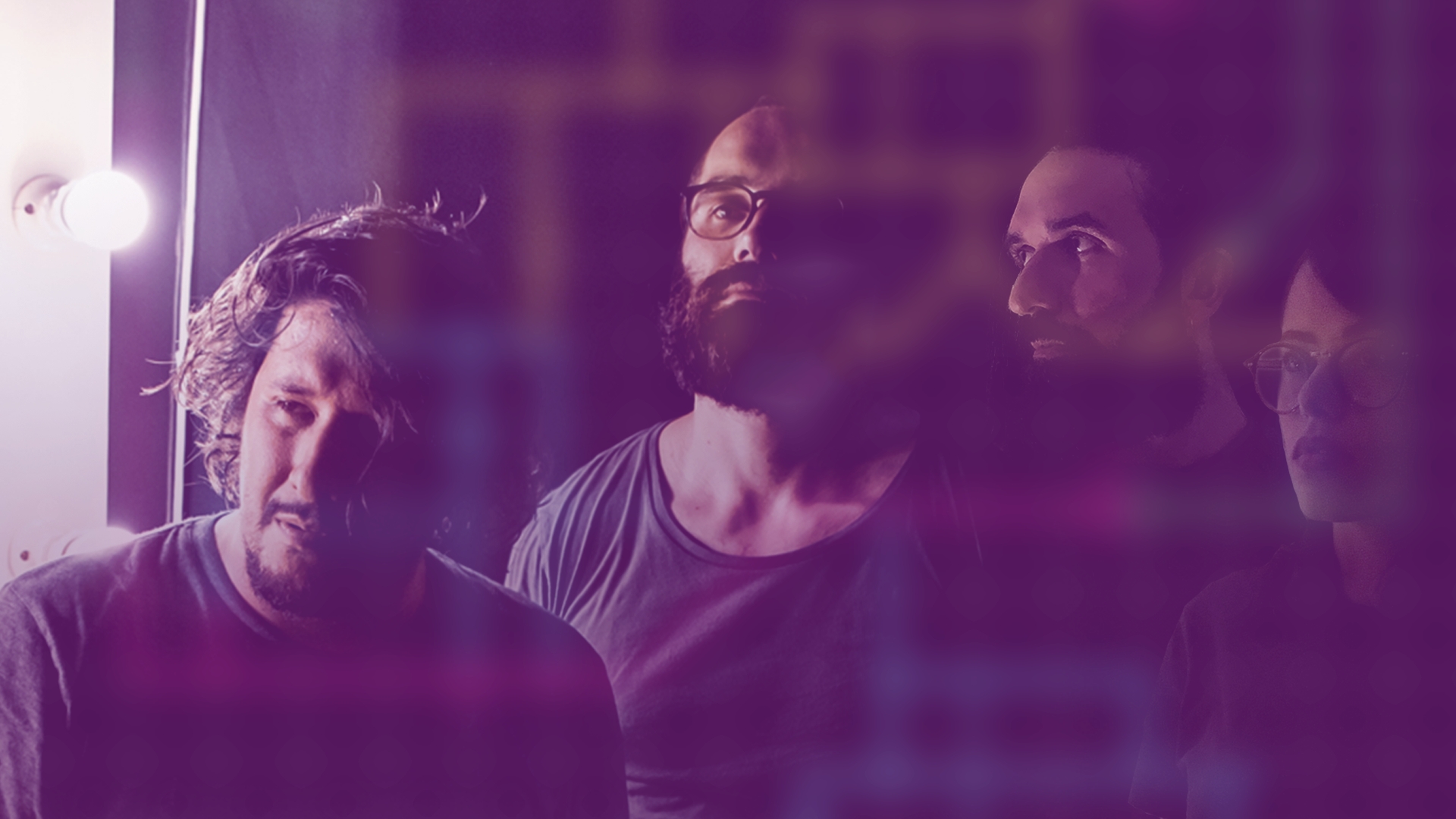 Music and color have often gone hand-in-hand. From the substantive list of synesthetes in music throughout history, to the long-standing dance between music and the visual arts, one need not look far to find such connections (in fact, I wager most readers won’t have to scroll for very long to find an artist/album/song named after a color in their own music library!). Despite its prevalence, it’s been a while since I’ve come across an artist that plays with the trope as intriguingly as Australian math rock outfit SEIMS, whose latest video “Clarity” off of their upcoming concept album 3+3.1 we are proudly premiering for you today right here:

3+3.1 builds upon SEIMS’ previous efforts 3 and 3.1, with the two being packaged as a sequential piece that sees 3.1 furthering 3’s color motif in engaging ways. A quick glance at the cover art communicates volumes in its simplicity: a rainbow of colors (representing the track titles of 3) followed by a spectrum of black to white (representing 3.1’s theme of the interplay between color and light). Elaborating on the album’s vision, Simeon Bartholomew – the multi-instrumentalist driving force behind SEIMS – states:

‘”Translucence” is all about the passage between. [It begins] lost and struggling to find its way out of the “Absolute Black,” until we find our feet towards the big middle section of that song – then leading into pure “Clarity” – the 7/4 banger that’s all about seeing this one motif through right to end – almost heading ‘towards the light’ with that giant mess it finishes on.‘

From the bright, guitar-strummed notes that open “Clarity,” the motif is abundantly clear. Set to visuals comprised of happy moments snapped during the band’s recent tour of Japan, the bright vibes of “Clarity” are accentuated by the sense of fun showcased in these snippets of the band doing what they love: exploring new places, and… eating!

As the song rolls on, this intersection of music and sunny visual quick-cuts – both bound by the same sense of aspirational optimism – feels like a beast freed from its shackles, racing towards open plains with increasing momentum and shooting towards a bright future brimming with promise before fading out, settling down, and leaving you with a final, assuring piano melody. ‘Shimmering,’ ‘bright,’ ‘urgent’… all appropriate descriptors, and a fitting statement that effectively captures the essence of SEIMS’ central theme for 3.1: ‘luminance.’

3+3.1 drops on April 3, and is available for pre-order in a variety of bundles on Bandcamp. Be sure to check out SEIMS on their official website, Facebook, and over at their label Bird’s Robe for more news and updates as the album release approaches!