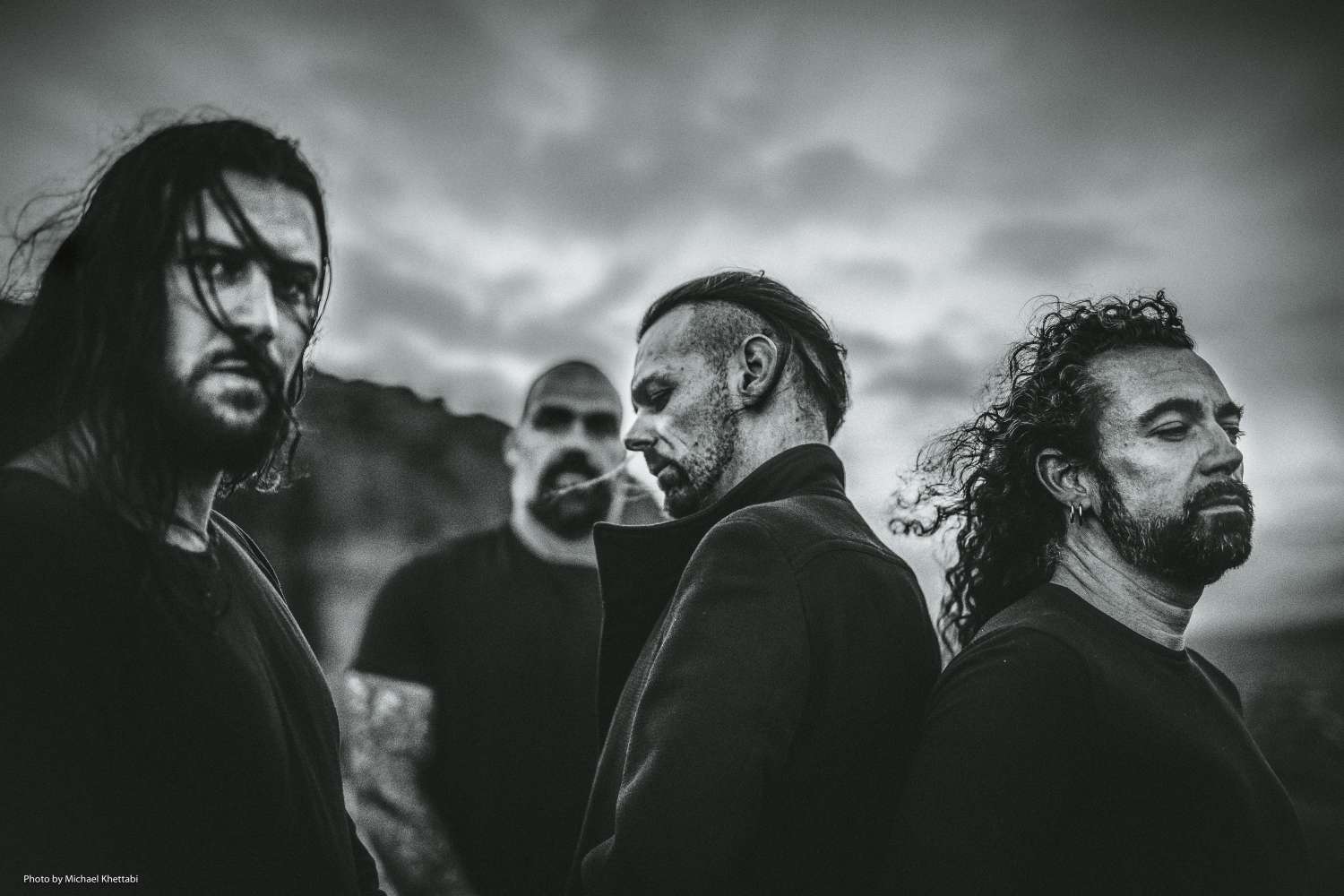 Svart Crown – “Wolves Among The Ashes”

With a diverse and experimental sound ranging from blackened to progressive with sludge-tinged influences, Svart Crown truly deliver one of the most interesting death metal albums this year.

It doesn’t take any longer than five seconds for the mayhem of Svart Crown’s new album to properly begin. “They Will Not Take Our Death In Vain” starts in a very common death metal way with a sampled speech, while also reminding listeners of the 2000’s deathcore era, where samples were in high demand. Staying far away from stupid breakdowns, Svart Crown focus on proper death metal and immediately show how much balls this new album has.

“Thermageddon” opens on a very blackened death metal note with blast beats and slightly tech-death-oriented riffing. The song’s pace is a headbanger’s dream, but the band also know how and when to build in breaks. In a way, “Thermageddon” reminds me of Behemoth’s Evangelion-era, as it’s hiding some proggy twists within its structure. That being said, the song later transforms into a sludgy, slow-paced death metal beast similar to Job For A Cowboy‘s “Ruination”. The gritty vocals perfectly fit the vibe, but there are eerie cleans on this song as well, which keeps “Thermageddon” locked into a very balanced sonical sphere. I’m not saying that the nominal refrain is catchy, but it definitely delivers a memorable tune before Svart Crown go back to the earlier blackened death metal riffing. A short guitar solo rounds out what is essentially a great way to describe the full sound of a death metal record.

“Art Of Obedience” retains the progressive elements from “Thermageddon” in its songwriting; the main riff is almost post-metal-esque, and through its repetition, Svart Crown are able to create a palpable tension that breaks free in a nice bridge. “At The Altar Of Beauty” has the fastest blast beats in its triplet section – it’s almost painful to imagine the drummer playing these blasts. Anyway, this song also features a very calm part in between the heavy riffing and blast beats, but even so, “At The Alter Of Beauty” is probably the most fiery and dark track on the whole record. There’s just this little beam of light which is the clean part. It helps to keep things fresh before the total apocalypse starts again towards the very ending of this song.

“Down To Nowhere” ceases the blistering speed with a calm clean guitar sound and drum beat accompanied by clean singing. Due to its ¾ time signature, the song feels like a melancholic waltz with sirenic, lamenting vocals. One of the main feelings you might experience while listening to it is loss – it has a very dragging/sluggish vibe, and comes with this distinct aura of heavy melancholia.

The start of “Exoria” instantly makes it feel like the ‘hit’ on Wolves Amongst The Ashes. The song’s main riff has an epic, huge-sounding character, and the song’s overall pace is very similar to “Thermageddon”. Unfortunately, “Exoria” kinda loses its drive a little, following the standard ‘epic death metal’ formula. “Living With The Enemy” begins with an oriental guitar melody, while the drums and a choir create a very mystic, gloomy vibe. As it stands, the beginning of this track is definitely one of the calmest moments on Wolves Amongst The Ashes.

One thing that’s great about the style of death metal Svart Crown play is that they don’t limit themselves to only blast beats and heavy riffing. Wolves Amongst The Ashes is full of experimentation, progressive structures, and post-metal components, as well as elements of black metal and tech-death. All this results in the album’s very dark and doomy sound, which allows for some time to breathe, because the band aren’t just firing off riff after riff. The decent amount of clean vocals also really fits the sound of Svart Crown, and lets their music feel more matured than a simple shredfest.

Wolves Amongst The Ashes offers many interesting facets, which culminates in a sound that is truly Svart Crown. Raw energy, a fresh and inspiring songwriting, and the limitless spirit of the band’s musical approach shaped this into one hell of a banger.